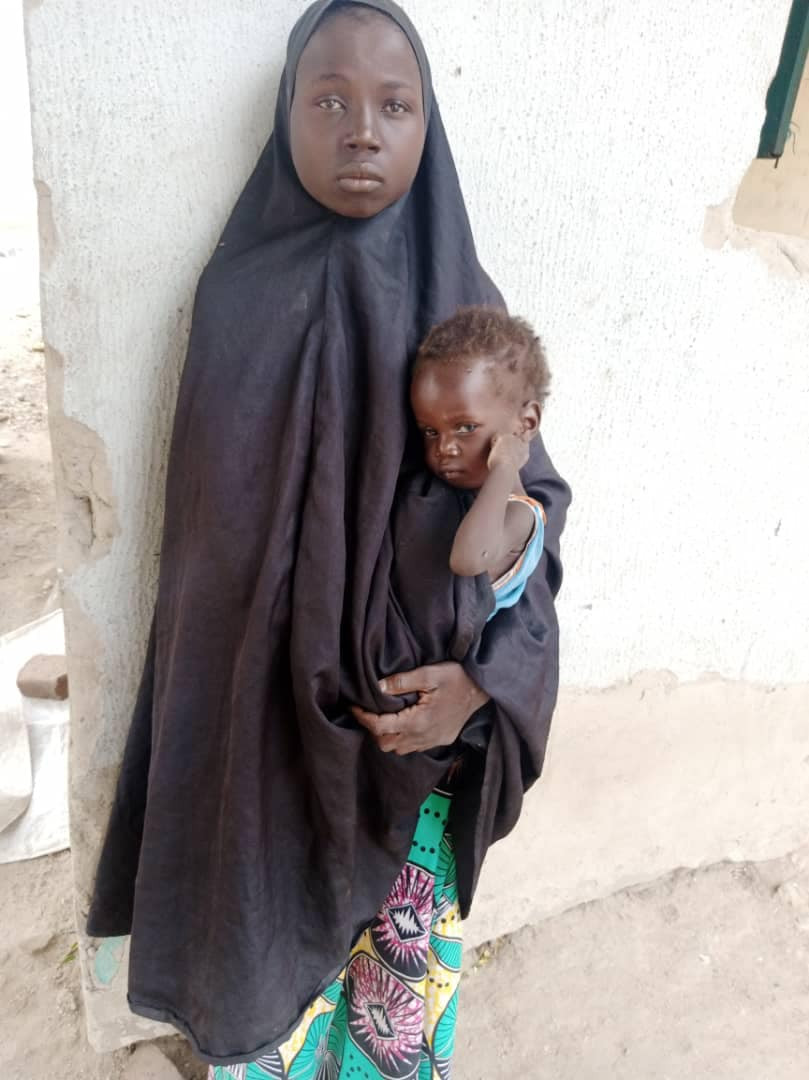 The Nigerian Army has found one Hauwa Joseph, who according to them is one of the girls abducted from Government Girls Secondary School, Chibok, Borno State, by the Boko Haram insurgent on April 14, 2014.

The Army said its troops found the girl along with her baby during clearance operations conducted by the troops.

According to the Nigerian Army on its Twitter handle on Thursday, the girl and the baby have been taken to a military medical facility for medical attention.

According to the Army:

“Troops during clearance operations on 14 June 2022 intercepted another abducted girl from GGSS Chibok named Hauwa Joseph, who was kidnapped by Boko Haram on 14 April 2014. The intercepted Chibok girl and her baby are currently in a military medical facility.”

The Nigerian Army had on Wednesday announced that it has found one Mary Ngoshe who is believed to be one of the Chibok girls.

The Nigerian Army also disclosed this in a tweet posted on its verified Twitter page, @HQNigerianArmy, on Wednesday morning. 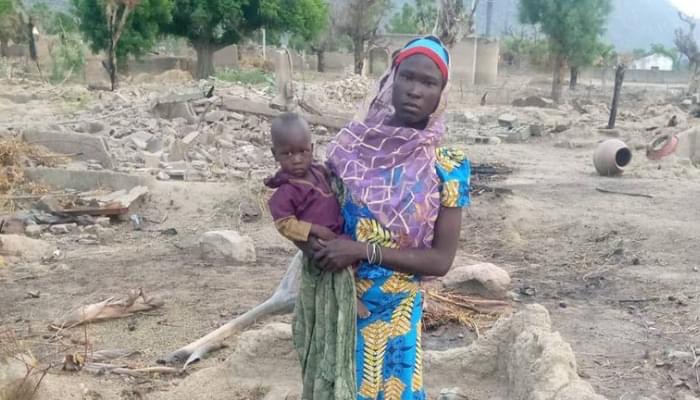 According to the statement by Nigerian Army, troops of the 26 Task Force Brigade found Ngoshe on Tuesday with a child believed to be hers. The troops intercepted the girl while on a patrol in Borno State.

“Troops of 26 Task Force Brigade on patrol around Ngoshe in Borno State on 14 June 2022 intercepted one Ms Mary Ngoshe and her son. She is believed to be one of the abducted girls from GGSS Chibok in 2014. Further exploitation ongoing.”

On April 14, 2014, about 276 schoolgirls were abducted by Boko Haram from a secondary school in Chibok, a town in Borno State, North-East Nigeria.

Some of the girls managed to escape, while others were released following government negotiations.

Despite efforts to free all the pupils, over 100 of the girls remain in captivity, and at least 16 have been killed, according to global rights group, Amnesty International.