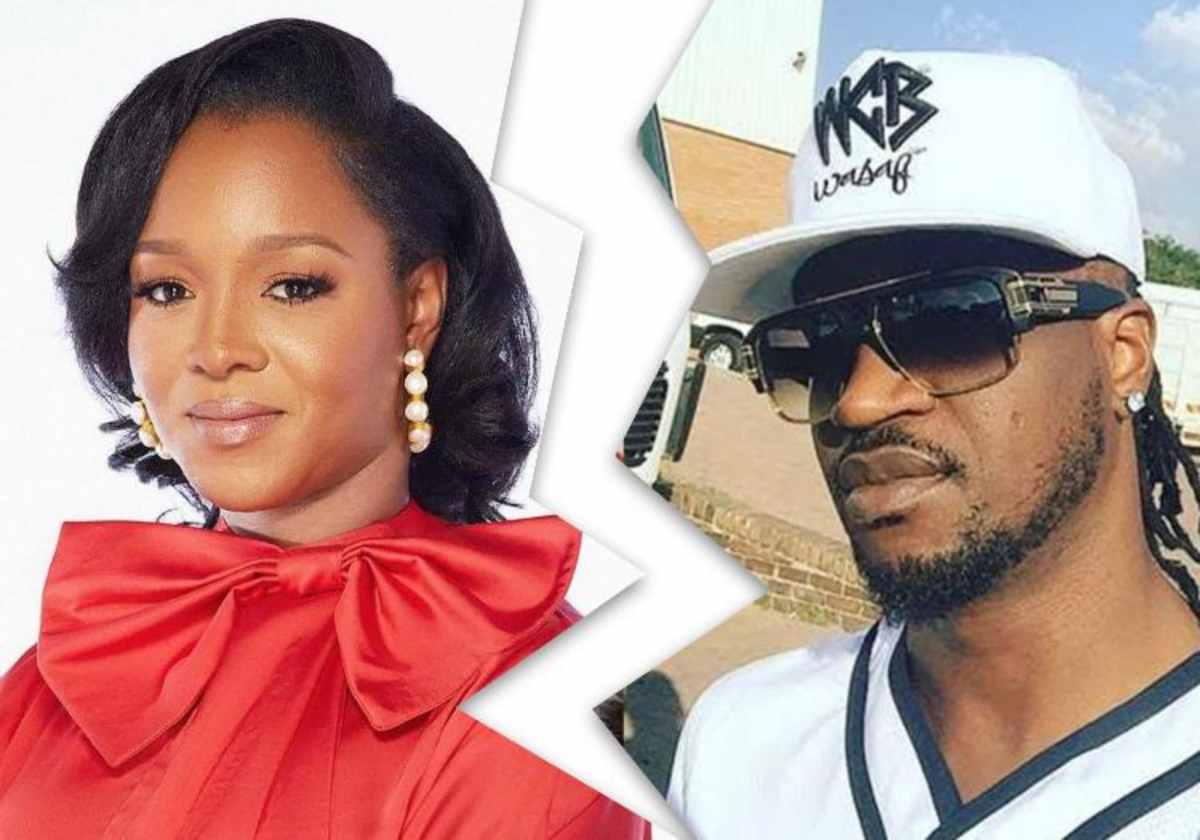 A copy of the court petition filed by celebrity wife, Anita Okoye against her husband, one of half of the popular music duo Psquare, Paul Okoye, has found its way to the internet.

Recall that in August 2021, many were taken by surprise after news made rounds that Anita had filed for a divorce from the singer after 17 years together and 7 years of marriage

The mother of three cited irreconcilable differences as the reason behind her decision in a court petition that was shared online.

The news shook the internet, specifically the Nigerian cyberspace, because the couple were believed to have a blissful marriage as they had been married for almost a decade.

Paul, popularly known as Rude Boy got married to Anita in 2014 after over 10 years of courtship. The former couple share three children together. The couple who are separated for over a year now had kept many hoping for a reconciliation.

However, in a new development, an updated court petition has been leaked online and in it, Anita accused the singer of sleeping with one of their housemaids simply identified as Florence.

The court documents also revealed that Paul was inviting Florence to hotels to carry out their illicit affairs.

It was also alleged that Paul sent Anita and her sister packing after they found out about his illicit affair with the maid, and accused him of not being remorseful for his actions and bragging about having the affair to “clip Anita’s wings” and that she had no one else to lean on.

It was also contained in the document that the singer was an absentee father who wasn’t interested in the upbringing of their children, has rarely participated in disciplining his children and was rarely home due to the nature of his career.

Also, Paul had reneged on his promise to Anita and had failed to give her brand, TannkCo a space in the mall which they both built.

All of these and more led to Anita’s decision to file for divorce.

Read the leaked document below,