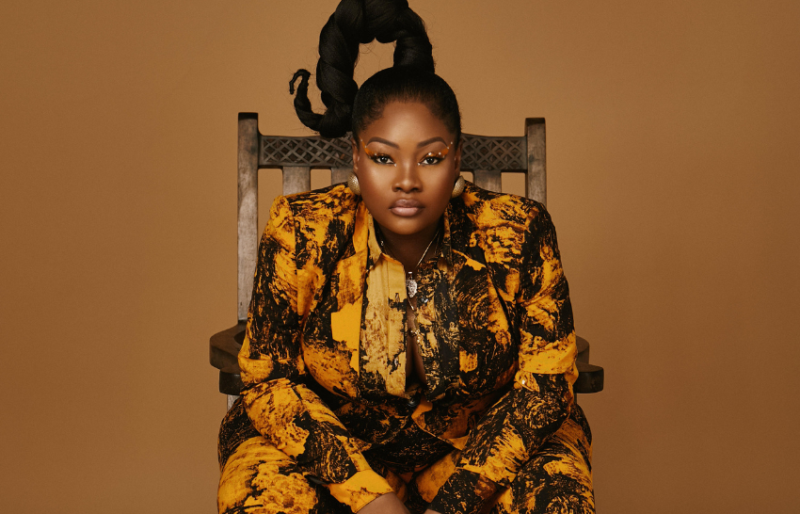 Tolu Oniru-Demuren, better known by her media name, Toolz, took to her social media page to share her opinion about children who come from polygamous families.

According to the Nigerian radio personality who is from a polygamous home, polygamy rarely produce undamaged children.

The mother-of-two and talk show host stated this on her Instastory. Giving a glimpse of the effect polygamy had on her, Toolz said that a lot of things she wants to change about herself are due to her experience as a child from a polygamous family.

“I ‘ve realised that a lot of things about me that I want to change are due to things I experienced as a child ….particularly coming from polygamous family. Polygamous families rarely produce undamaged children. (in my opinion).”

READ ALSO: I’m A Product’ -Here’s What Eedris Abdulkareem Wants Everyone To Know About Polygamy As He Warns Against It