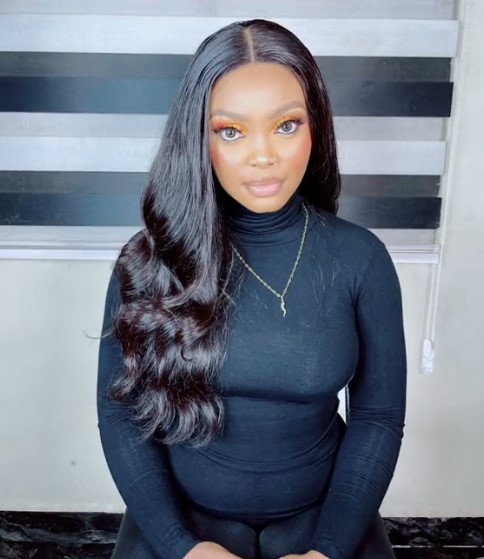 A young Nigerian woman, identified simply as Sophi, has opened up on some lessons she learnt after leaving her marriage.

The single mom, in a video posted on TikTok, said the first thing she learnt is that, as a woman, you will be blamed for failing to keep your home.

Another lesson according to Sophi is that a woman would suffer immensely if she is not financially independent or have a stable source of income before leaving her marriage. Adding that women have to work thrice as hard after a divorce.

Speaking further, the young mom said women are usually watched and monitored by nosy people after getting a divorce.

She however noted that it gets lonely sometimes as women could lose their friends and family because they left their marriage, and also break down and cry, randomly.

READ ALSO: Dancer, Korra Obidi Breaks Down In Tears As She Laments Some Of The Consequences Of Divorce

The video has triggered reactions from netizens, especially women, who shared varying opinions on the post.

@Rita Rich wrote, “my dearest sister, most of us married woman wish we are just as brave as you are for leaving. you are far better than those of us who are cowards.”

@Helen Osagie wrote, “I salute your courage darling, many of us do not have that boldness to take the step out despite the abuse, slavery and pain

@idera wrote, “Going through a divorce too…I can relate

@oumeiduu wrote, “I got divorced at 25 with 8 months old triplets it was hard, 7 years later I remarried my best friend who accepted me and my girls, time heals..