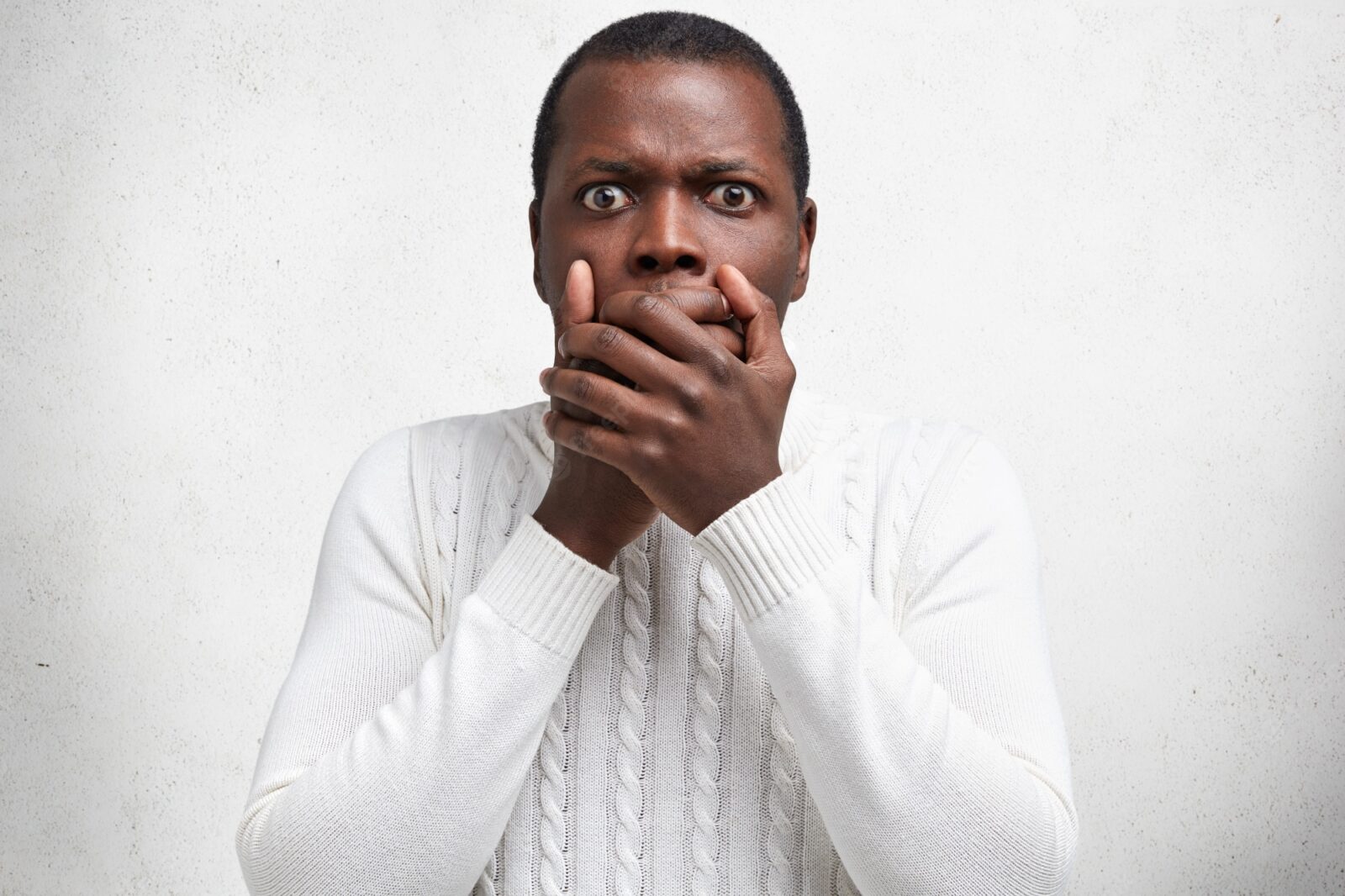 A Nigerian father has narrated the events that led to his 8-year-old son being threatened with a metal by his mate in a Lagos-based private school.

In a lengthy tweet, the Twitter user, @SirJarus said that the bully was a boy against whom his son contested for the post of Sport prefect.

According to the poster, his son had been nominated for Sports Prefect but lost the election to another boy.

However, the boy who had won misbehaved and was relieved of his position by the school authorities, and was automatically replaced with his son.

The next day, the incumbent sports prefect who misbehaved came to school with a metal and cornered his son, he was about to hit him with the object when the head teacher showed up and intervened.

The poster recalled the unfortunate story of Sylvester Oromoni, the student of Dowen College, Lekki, who died in November 2021 after allegedly being attacked by bullies in school.

@SirJarus said that the incident has further heightened his fear of sending his children to private schools in Lagos.

Meanwhile, the boy has now been suspended and the school did apologize.

SEE ALSO: Mum-Of-3, Adaeze Yobo Narrates How She Dealt With Her Daughter’s Bully As She Shares Some Advise With Parents

“Always been scared of these private schools given incidents I read in the media these days. Now more scared with an incident my wife told me about today My 8 y/o boy was nominated for Sports Prefect but lost the election.

New term, the pupil that won misbehaved and was relieved of his position according to the school’s rules and my boy was made the Sports Prefect. Boy came to school next day with a metal and cornered my boy in a corner about to hit him on the head when a teacher saw them and boy ran away. Object found with him.

He has been suspended by the school and they have apologised (why I will not mention their name). My wife managed it and just telling me days after the incident because she knew my reaction at that time may not be funny. She told me after managing the incident with the school.

Still have to go to the school to warn them sternly but I have lost confidence in the school. The issue is, there is no guarantee it will not happen elsewhere as similar incident even happened in a more prestigious Lekki school rated among the best in Lagos where the boy died.

I seriously advise parents to be very careful. A lot of badly trained kids out there NB: For Muslims, pls teach your children the morning adhkar enforce them to recite every morning. We firmly believe this was our saving grace that made the teacher to walk past at that moment.”