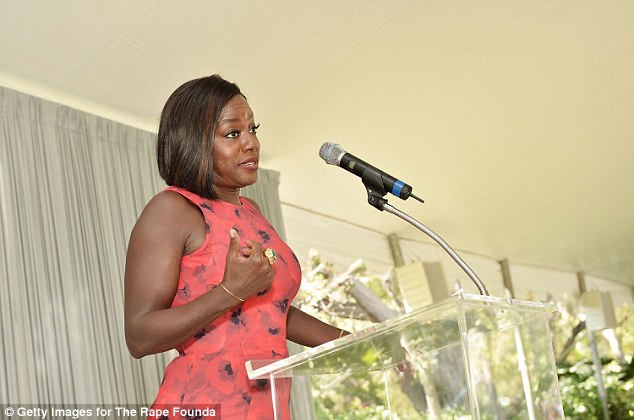 Hollywood actress, Viola Davis has shared her personal stories of sexual assault during a powerful speech at Rape Foundation Event on Sunday.

“Myself, my mother, my sisters, my friend Rebecca, my friend from childhood, we all have one thing in common: We are all survivors of sexual assault in some way, shape or form,” said the ‘How to Get Away with Murder’ star.

“Listen, when I was young, there were so many men in the neighborhood who gave you money if they could touch you. Going over to a friend’s house for a birthday party at the age of seven, there was always someone there who touched you.

“My sister Danielle was 8 years old when she was on roller skates and went down to the corner store at 1 o’clock in the afternoon and was sexually assaulted in the aisles.

“She told my mom right away – my mom ran down to the store. The store owner’s response was: ‘He does that to all the little girls.’ “

“My mom flagged down the police, and the perpetrator did pay,” she continued. “He paid. He was fined $10 a month. It’s over for him, but I’d like to redefine survivor.”

Opening up about her sister’s struggles to this day, Davis said being a survivor is “remaining alive after the death of.” My sister is now a heroin addict, she’s a prostitute.

“The friend of mine who’s a survivor, I call her a survivor because her 7-year-old daughter was taken from the backyard of her grandma’s house while playing in the middle of the day. They couldn’t find her for an entire day, and they finally found her sexually assaulted, strangled dead. So her mom, she’s surviving.

”It’s just that when she’s surviving, when she’s alive just having a meal, she has flashbacks – post-traumatic stress disorder. 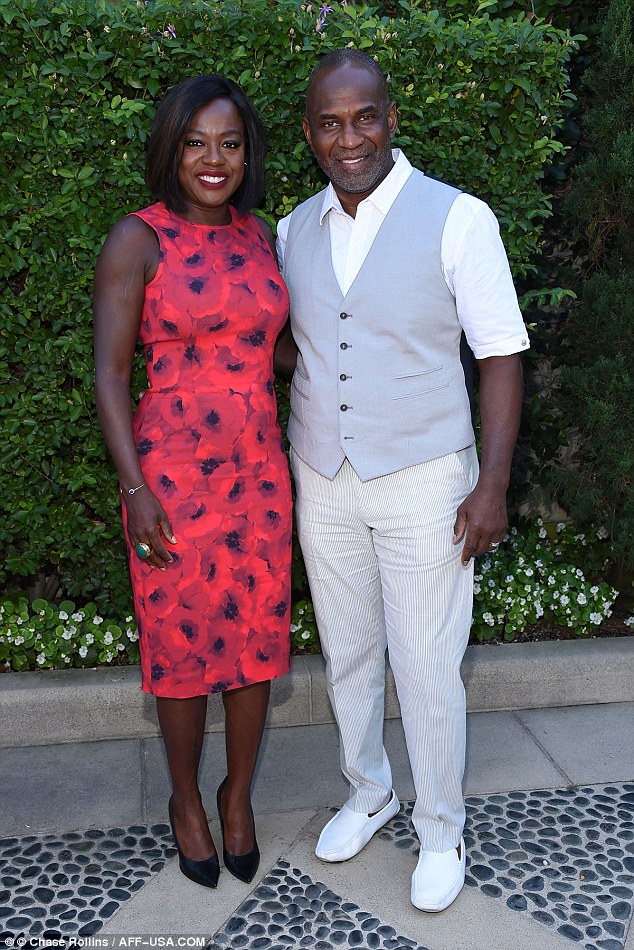 Viola was supported at the event by her 62-year-old husband, Julius Tennon.