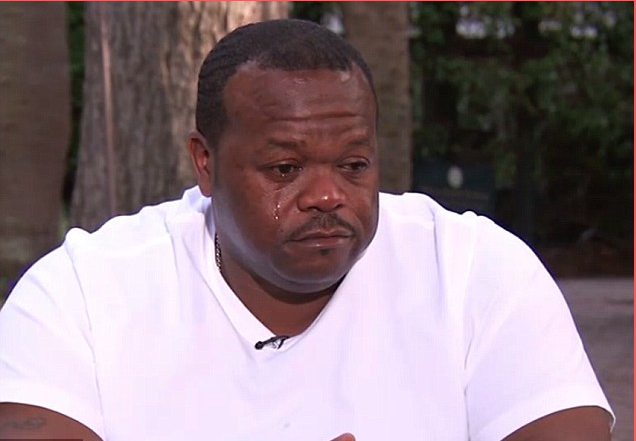 The story of 18 year old Kamiyah Mobley, who was abducted at birth, has become a major topic of discussion on the lips of many. (read here). The man who raised her Charles Manigo, discovered Kamiyah, was not his biological daughter when former girlfriend Grace Williams, 51, was arrested last week over the 1998 abduction case. Williams reportedly told him she birthed the child while he was away on a trip.

In an interview with ABC, the heartbroken father who was moved to tears after Kamiyah reunited with her parents had this to say: 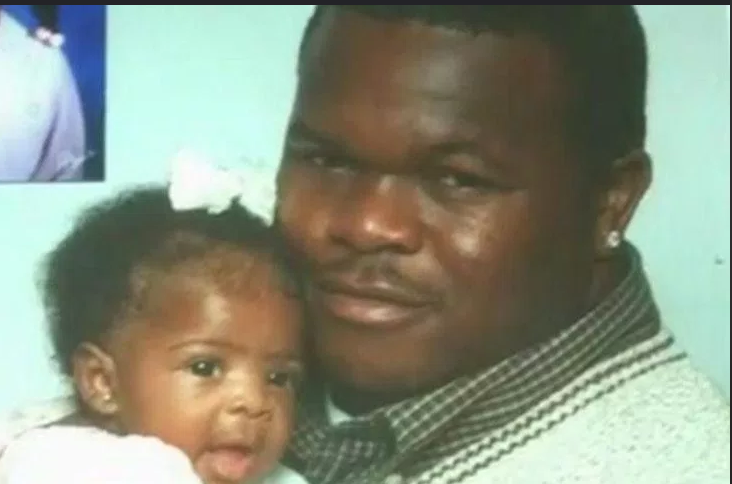 “The person she called dad for 18 years isn’t her dad. One of the hardest things she said on Friday was, Dad I love you, even though she knows what’s going on, I talk to her every day. The attention is overwhelming to her. She’s still processing everything. It’s a shock to me, it’s a bigger shock to her.”

Manigo, said that even though he may not be Kamiyah’s biological father, he will always be there for her, adding that he celebrated many milestones with her, like ‘Prom’. He said: 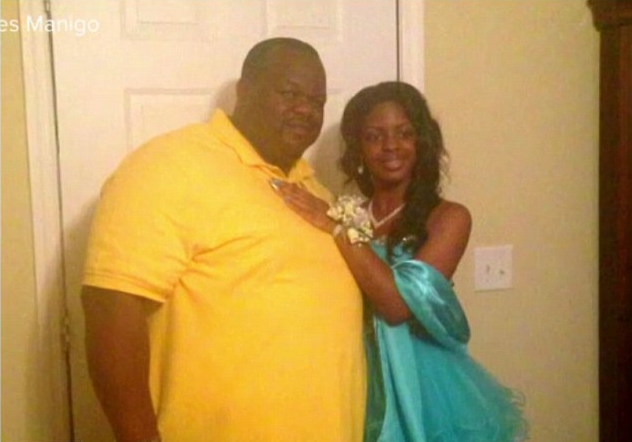