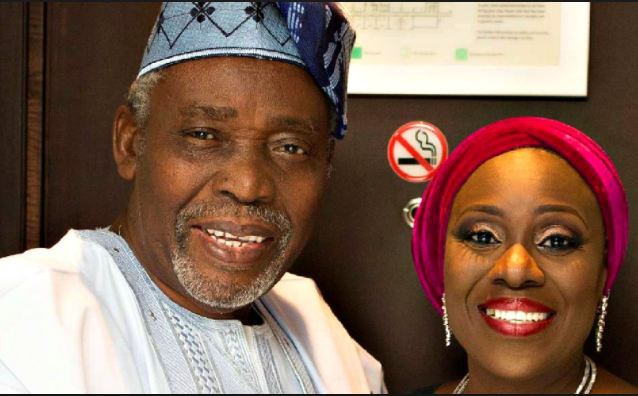 Seasoned actors, Olu Jacobs and Joke Silva have been married for over three decades! It’s no wonder they are the envy of married couples.

Speaking during a red carpet interview with HipTV, they dished on why their marriage has lasted so long, and how they have managed to remain scandal free.

The happy couple disclosed that being friends and also having respect for each other, have been what has kept them together till date. 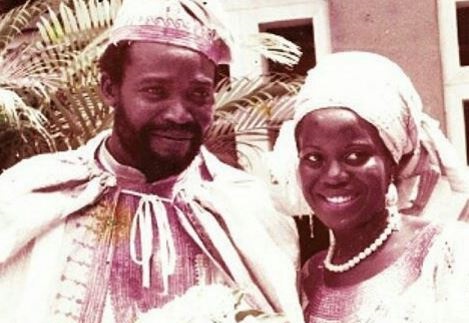 “Apart from being lovers, we are very good friends. We’ve learnt over the years to respect each other, and the respect keeps growing.”

“Quite frankly, that’s it,” Olu Jacobs, 74, added, saying, “Friendship – that’s the strongest and respect. You care about each other. We are lucky, and again we worked at it. You have to work.”

This amazing pair have spent over 30 years together as a married couple and are blessed with beautiful children. 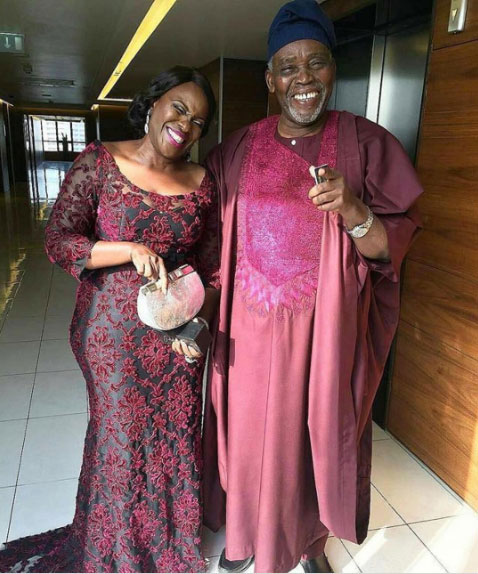 Despite going through some rough times together, also witnessing the loss of a child, they have both still remained strong.

Another secret to their long-lasting marriage according to them, is communication and trust.