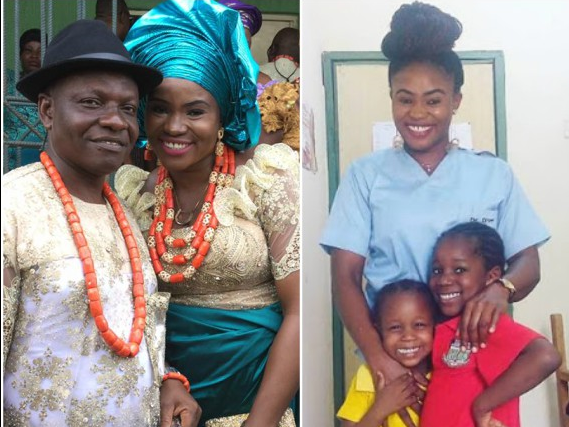 8 Activities To Boost Your Baby’s Brain

Nigerian single mother of two, Dr. Ejiro Beulah Izeze remarried four years after the death of her husband and father of her two children.

Based on information gathered, Ejiro got married a second time to a man named Godwin Onoro, who is is a widower with 5 children. The marriage took place on June 7th, at Oginibo Town in Ughelli-South LGA of Delta State. 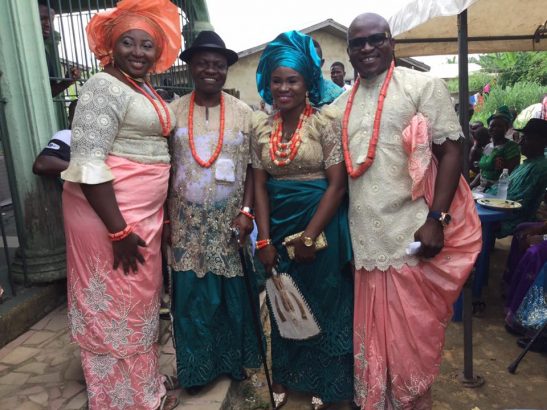 Congratulating the newlywed, her brother, Comrade Reuben Rume Izeze, who is a law maker in Delta State posted the photos and wrote via his Facebook wall:

“And our sister the LIKITA,Doc. Ejiro Beulah Orseer IZEZE got hooked today after the Interregnum. We thank our 1st in laws; the ORSEERS for looking after our daughter all these “years of the locusts”.

Congratulations Mr. & Doc. Mrs. ONORO Godwin. Wishing you MANY YEARS OF BLISS TOGETHER.”

Also, her friend, Nkechi Ika Bianca shared her story to inspire Nigerian single mothers, widows and divorcees.
Read below:
“Let me tell you a short story about my friend.
Dr. Ejiro Beulah Orseer was married, but she became widowed some years ago. She had two daughters with her late husband, who died 4 years ago, while they were still married.
She recently got married again to a man whom I don’t know personally, but looks to me like a good and gentleman. Some days ago, she told us how she’s having butterflies in her tummy. You know that feeling of true love.
Why am I writing this?
Firstly, I want to say a big congratulations to my sweetheart and Facebook friend, Dr. Ejiro Beulah Orseer. A woman whom I met on Facebook but have come to love and admire. I hope your happiness increases in your new home. I hope you never stop being happy. I sought Ejiro’s permission to make this post.
To all ye single mothers, most especially the ones who still want to get married and/or find lifetime committed companions, this is for you.
Ours is a society where single parents, most especially single mothers are made to seem like “rejected goods”. And I’m trying in my own little way to change such narrative.
You have been told that single mothers do not deserve great men, if at all they deserve to have male companions. This belief even makes some men think they are doing single mothers a favour by dating or marrying them.
Listen my dear sisters, and get these into your heads. No man, and I repeat that NO MAN is doing you a favour by dating or marrying you. Do NOT date or marry any man who gives you the impression that he is doing you a favour by being with you.
There are several great men out there who will love you GENUINELY even as a single mother in your 20s, 30s, 40s, and older. Many single mothers that I know got remarried to VERY RESPONSIBLE MEN.
Earlier this year, I wrote about my aunty who got married in the late 80s, fled from her abusive husband in the early 90s, and remarried in the early 2000. Her first daughter (only child from first marriage) is a doctor currently doing her NYSC, the second is currently a student at Unilag, and the other two are still in secondary school.
Nora Oma Patrick got married this year, a while after she left her abusive first marriage. She has two children from her first marriage.
Gillian Chikaodi Nwangumah who also has two children from her previous marriage remarried last year to a cute dude. I can go on naming them. So….. Never lose your self-esteem due to loss of spouse or divorce or even because you are approaching 35 years of age.
Never remain in an abusive relationship because you don’t want to be termed divorcee and single parent.
Don’t settle for ass holes just because you think no man will love you again. Save up some money. Buy nice clothes, buy a makeup kit, have a makeover from head to toe, get your grove back, set your standards and BE VERY SELECTIVE…. yes, you heard me, I said be selective.
The chances of second time love for women are very much higher than the Nigerian society make you believe. This post is specifically to inspire Nigerian single mothers, widows and divorcees. 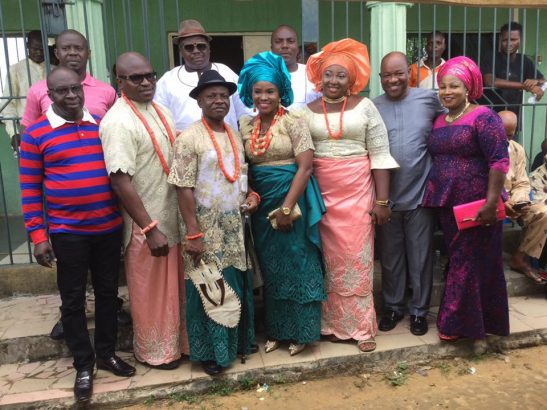 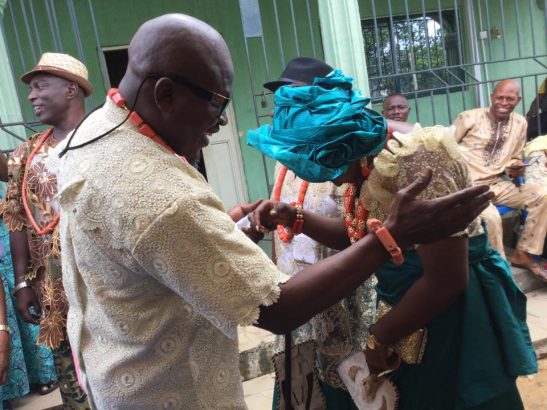 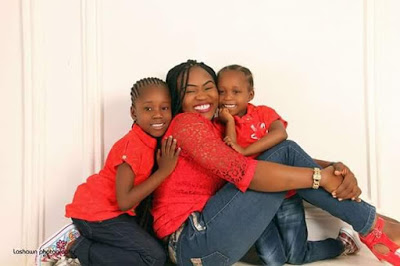