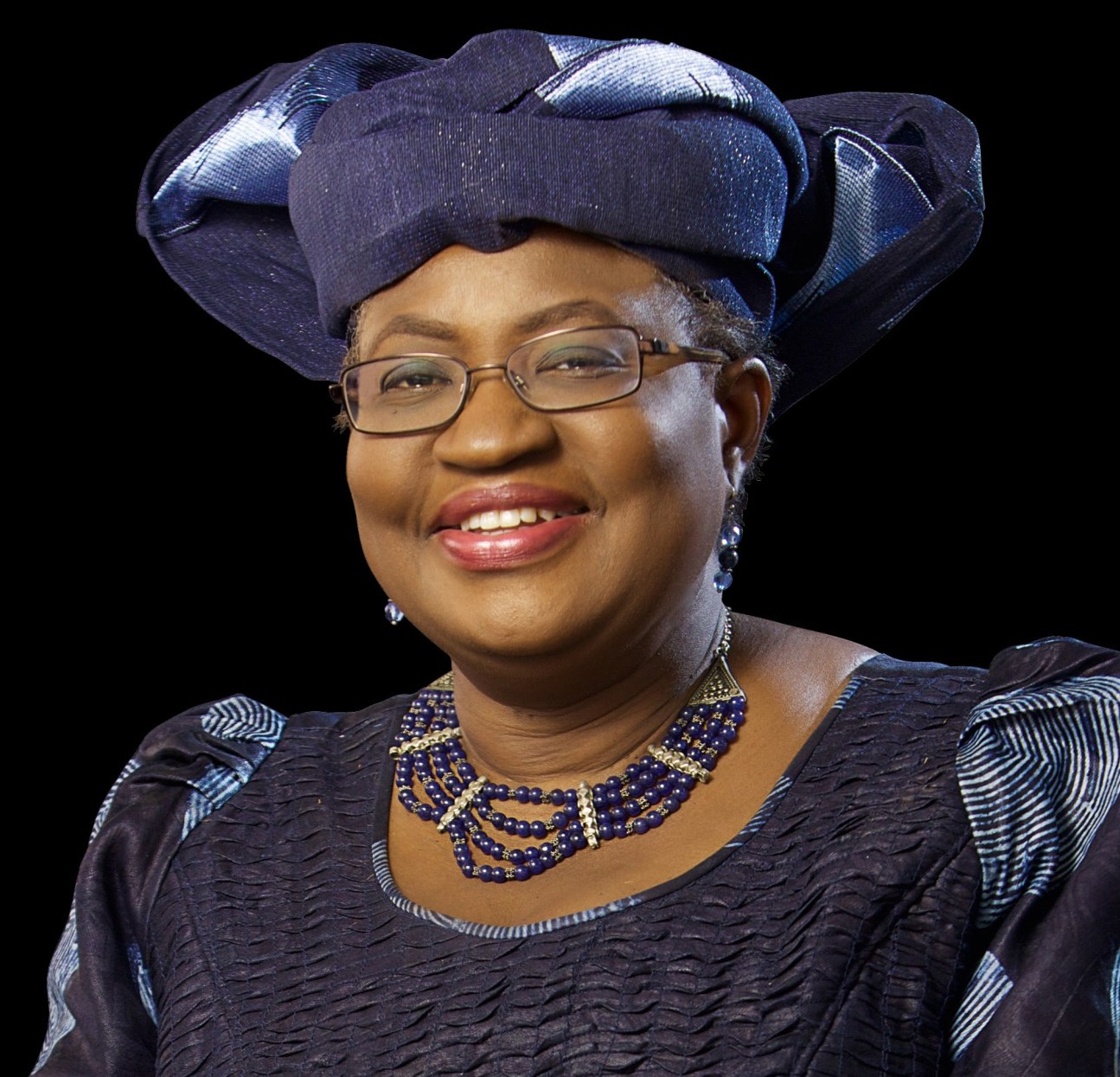 This was revealed yesterday on Twitter by Paul Wallace, Bloomberg African correspondent.

Standard Chartered PLC is a British multinational banking and financial services company head-quartered in London and with presence in 70 countries.

“Ngozi is a globally recognised African and international figure. “She has significant geopolitical, economic, risk and development experience and expertise at a national governmental level and in international organisations, which will provide significant insight and value to the Board. “She also has deep knowledge of Africa as well as emerging and developing markets. I am delighted to welcome her to Standard Chartered.” 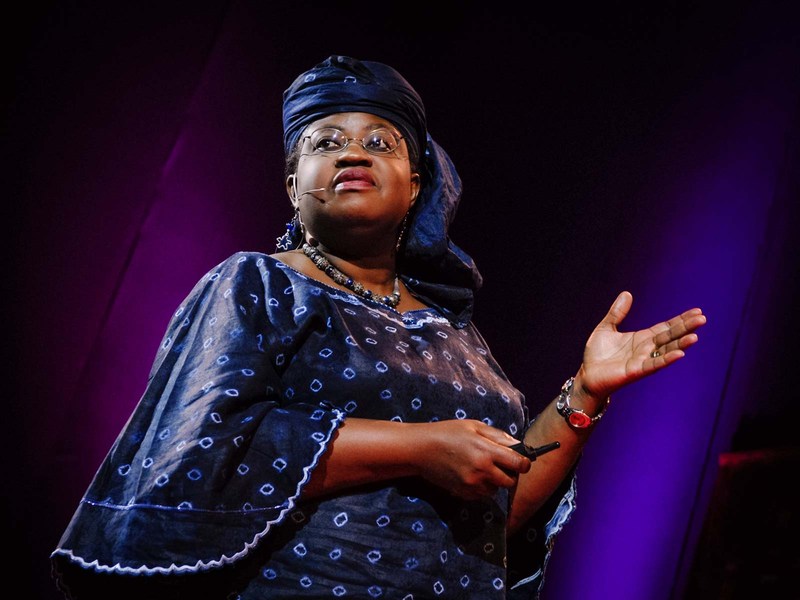 Ngozi Okonjo who was previously Managing Director World Bank, currently chairs the Board of the Global Alliance for Vaccines and Immunization (GAVI) and the African Risk Capacity (ARC). She is also a Senior Adviser at Lazard.

She is married to Dr. Ikemba Iweala, a neurosurgeon and they have four children.