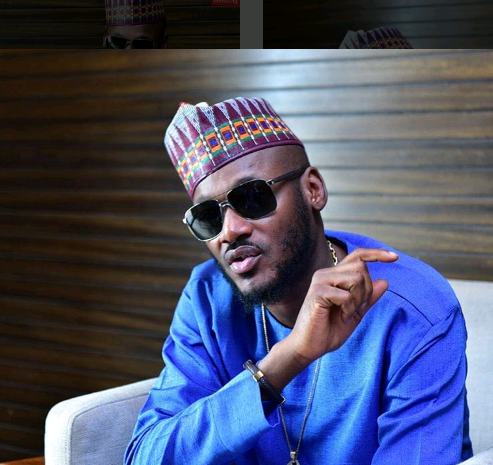 Legendary singer, Tuface Idibia, who was in Port Harcourt over the weekend for a performance, disclosed at a radio interview that his family is the most important thing in his life.

The cool father of seven also expressed that since getting married to actress wife, Annie Idibia and starting a family, his priorities have changed and he’s more focused on being a better person for his kids who look up to him. 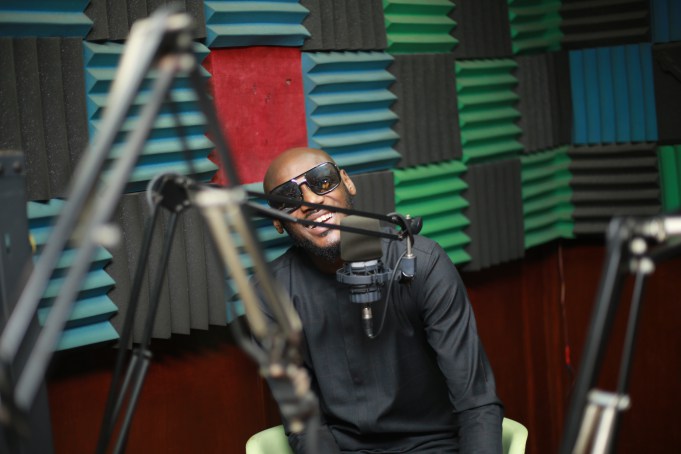 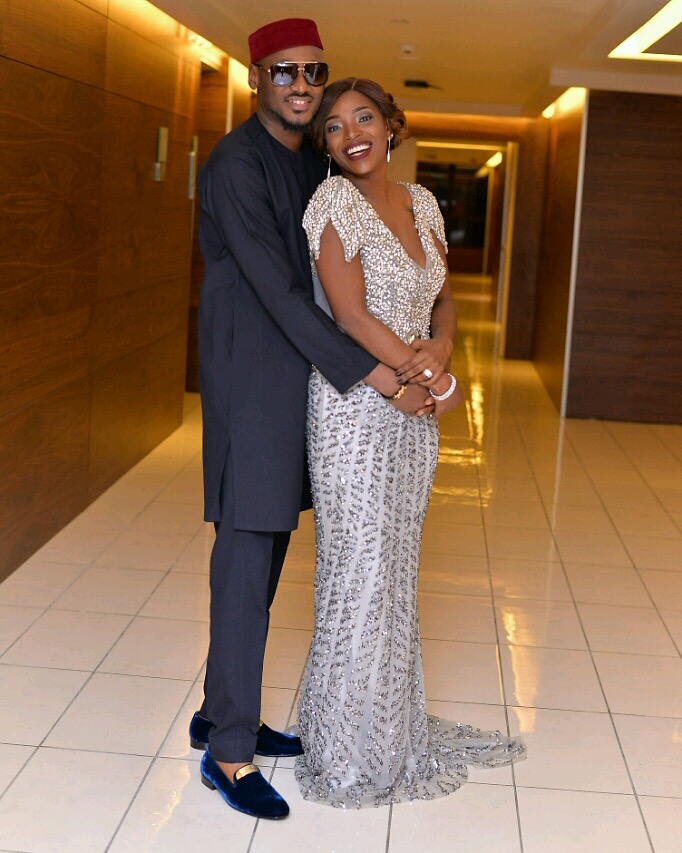 The music iconic also stated that it is important for him to take care of himself and stay healthy as he needs to live not just for himself, but for his kids as well.

Still speaking on family, 2baba who dropped out of school many years ago, stressed the importance of being a supportive parent as he is prepared to give his children the encouragement they need to succeed.

”If my kids want to go into music, I will support them. Some of them are already displaying acting and singing talents.”

The African queen crooner and Annie have been married for four years and have two beautiful daughters together. 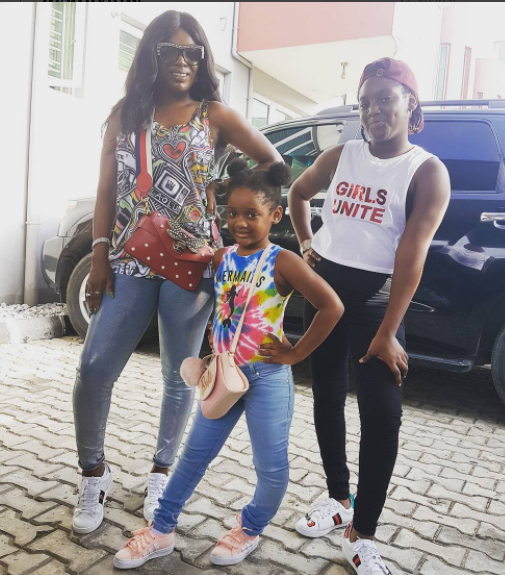 Even though our talented singer and dad has five other children from two other women, Annie still stands by him and has accepted all his kids. 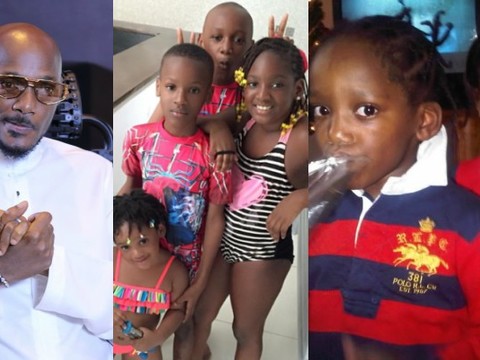 The talented artiste was in the city of Port Harcourt for the Dare to Mix Festival sponsored by Campari which took place at the Port Harcourt mall on Saturday.