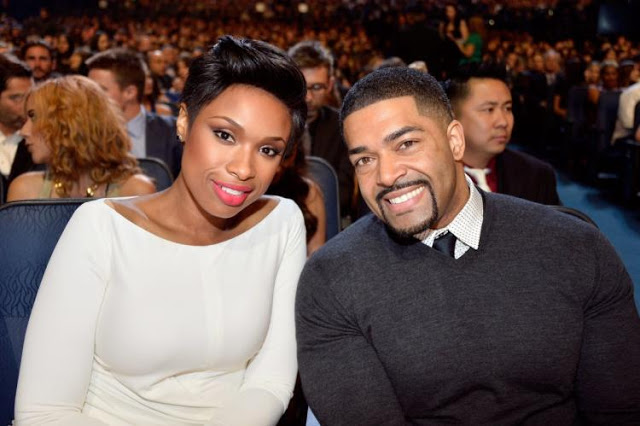 According to a website, Hudson and David Otunga broke up after he confronted her, claiming she was secretly dating music producer, Mali Music, a claim Hudson debunked.

The Oscar winner, 36, had sought and received a protective order against Otunga in November for alleged domestic abuse, but the former pro wrestler reportedly will not be charged by police after an investigation.

According to TMZ, police in Burr Ridge, Illinois, where Hudson filed her report, have cleared Otunga and the case is now closed.

In her request for a protective order, Hudson accuses her ex-fiancé of ongoing harassing and threatening behavior and claims he once pushed her inside their home.

READ ALSO: Jennifer Hudson and David Otunga Come to a Temporary Agreement Over Custody of Their Son

Hudson also reportedly claims in the legal docs Otunga believes she is dating one of her producers.

After she arrived home that day, Hudson says Otunga was “visibly” angry and grabbed their son by the hand and pushed Hudson out of their master bedroom. 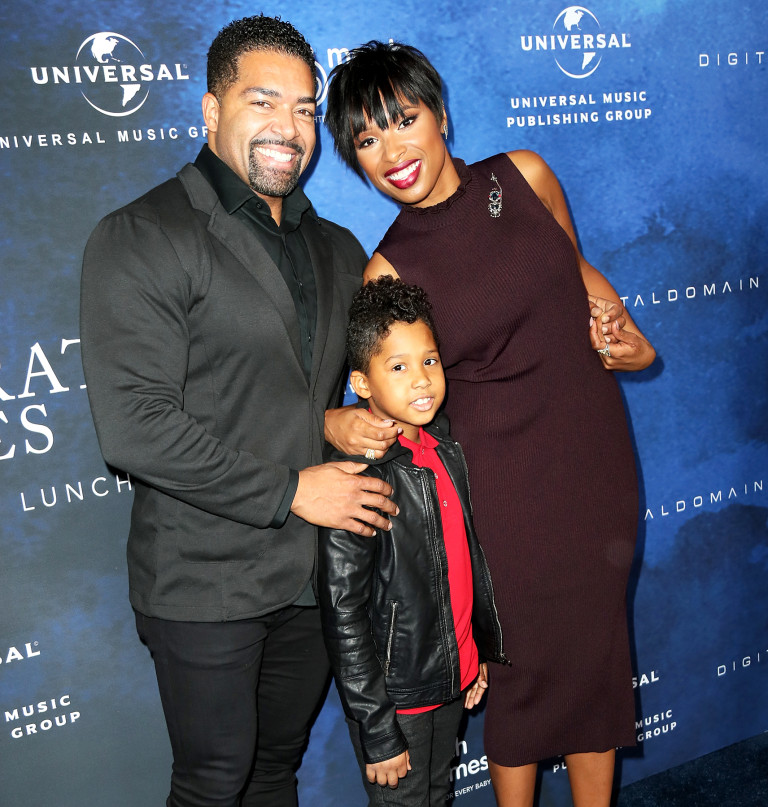 Hudson had gone so far as to get a temporary restraining order due to the incident, though she dropped it two weeks later.

“This wasn’t a victory for David [Sr.],” a source told PEOPLE at the time. “Jennifer dropped the order so they could remove the matter from the courtroom and work together to do what is best for their child.”

READ ALSO: Jennifer Hudson in No Hurry to be Married yet as She Enjoys Her 9 Year Long Engagement

Osinachi Nwachukwu’s Children: Blogger And Divorced Mum, Blessing Okoro Is Sounding A Note Of Caution To Women Enduring Abusive Marriages Because Of Their Children

The Voice coach also says her ex occasionally left a gun and holster — which he said was a movie prop — on their kitchen counter to intimidate her.

Otunga however, denied any claims of abuse or harassment via his lawyer, and called the singer’s allegations “false.”

In a statement released exclusively to PEOPLE last year, the American Idol alum said her decision to seek a protective order against Otunga was “solely taken in the best interest of their son.”

The former couple — who had been together for a decade — are parents to 8-year-old David Daniel Otunga Jr.