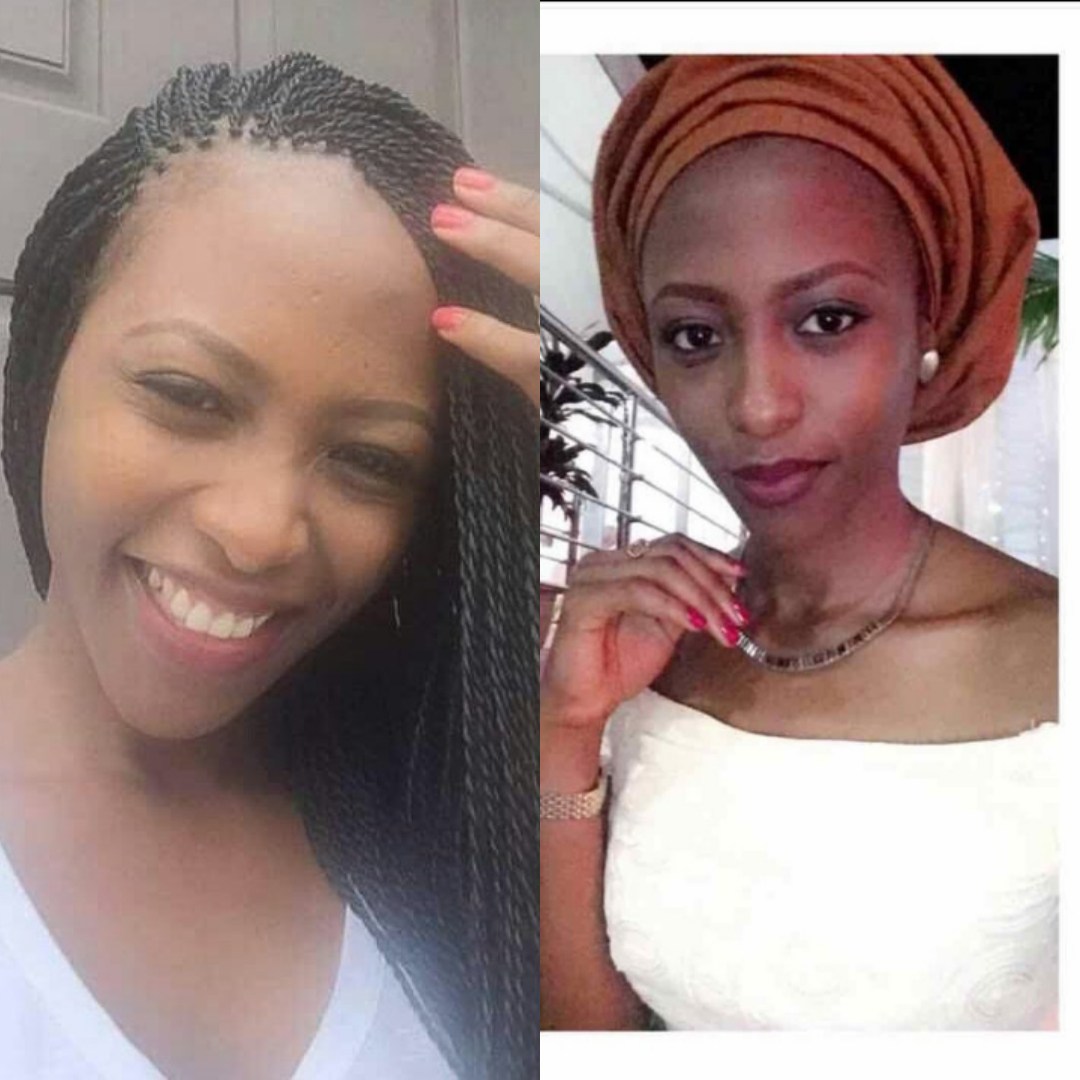 Will Smith Sheds Tears As He Tells His Marital Woes With Wife, Jada Pinkett| Video

The family of a former finance minister, Nenadi Esther Usman, 51, has written the Inspector-General of Police, Ibrahim Idris, over what it termed the cold murder of Anita Akapson, 31, the ‘daughter’ of the former minister. 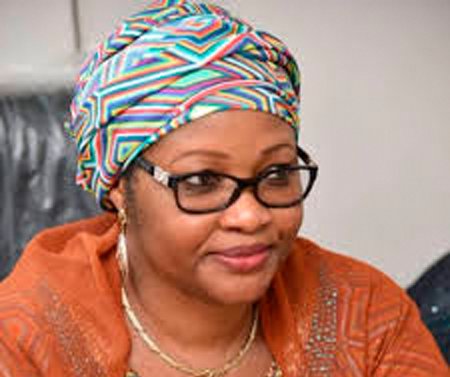 In a petition signed by the lawyer to the family, Kayode Ajulo, the Usmans alleged that Akapson “was trailed, targeted, intercepted, her vehicle brushed, blocked and shot at close range by a police officer at Katampe District, Abuja.”

It was reported that Akapson, who recently returned to Nigeria after her university education in the United Kingdom, was driving out of her house at Katampe Extension by Gwarimpa Estate, in a Honda Accord car when she was shot dead by a Superintendent of Police around 11 pm on Saturday.

READ ALSO:How A Friend Who Is A Policeman Led Team That Murdered My Son

The SP, whose name was not given by the police was said to have mistaken Akapson for a suspected car thief.

The force spokesman, Jimoh Moshood, said in a statement in Abuja on Monday, that the IG had ordered that the policemen involved be detained and also asked the Commissioner of Police, Federal Capital Territory, Abuja; to carry out a thorough investigation of the incident.

PUNCH correspondent gathered that the police team had earlier arrested 2 suspects who were attempting to steal a car around Akapson’s neighbourhood.

The thieves were said to have demobilized the car and were about driving away when policemen arrested them, but one of them reportedly scaled the fence into Akapson’s compound.

The policemen were said to have surrounded the building and were lying in wait for the fleeing suspect when Akapson drove out of her compound.

Today’s PUNCH reported that a senior police officer explained that, “The SP fired at the car thinking it was the suspect that was driving out and the woman was hit by bullets. She was rushed to Gwarimpa General Hospital where she died.”

But the family said Akapson was shot in the stomach after the police blocked her car and punctured the tyres with several bullets.

The lawyer to the family, Ajulo, in the petition demanded a thorough investigation into the killing, stating that Akapson’s murderers were being shielded by the police authorities.

READ ALSO:Murder Suspect Tells Police Wife Committed Suicide Because He Found Out She Was Cheating

Ajulo hinted that Usman was apprehensive that the murder might have political undertones on account of her position as a member of the leading opposition party in the country.

The petition read in part, “The circumstances of the trailing, tracking and gruesome murder of the deceased who had a strong affinity with Senator Nenadi Usman, a member of the leading opposition political party in Nigeria, and who is presently facing continuous prosecutions from the state, calls for thorough and comprehensive investigation. Given the level of intimidation of opposition by the instrumentalities of the state, our clients are worried as to the intent or possible calculated assassination of the deceased to further cause anguish to the family.”

May the soul of the deceased rest in peace.