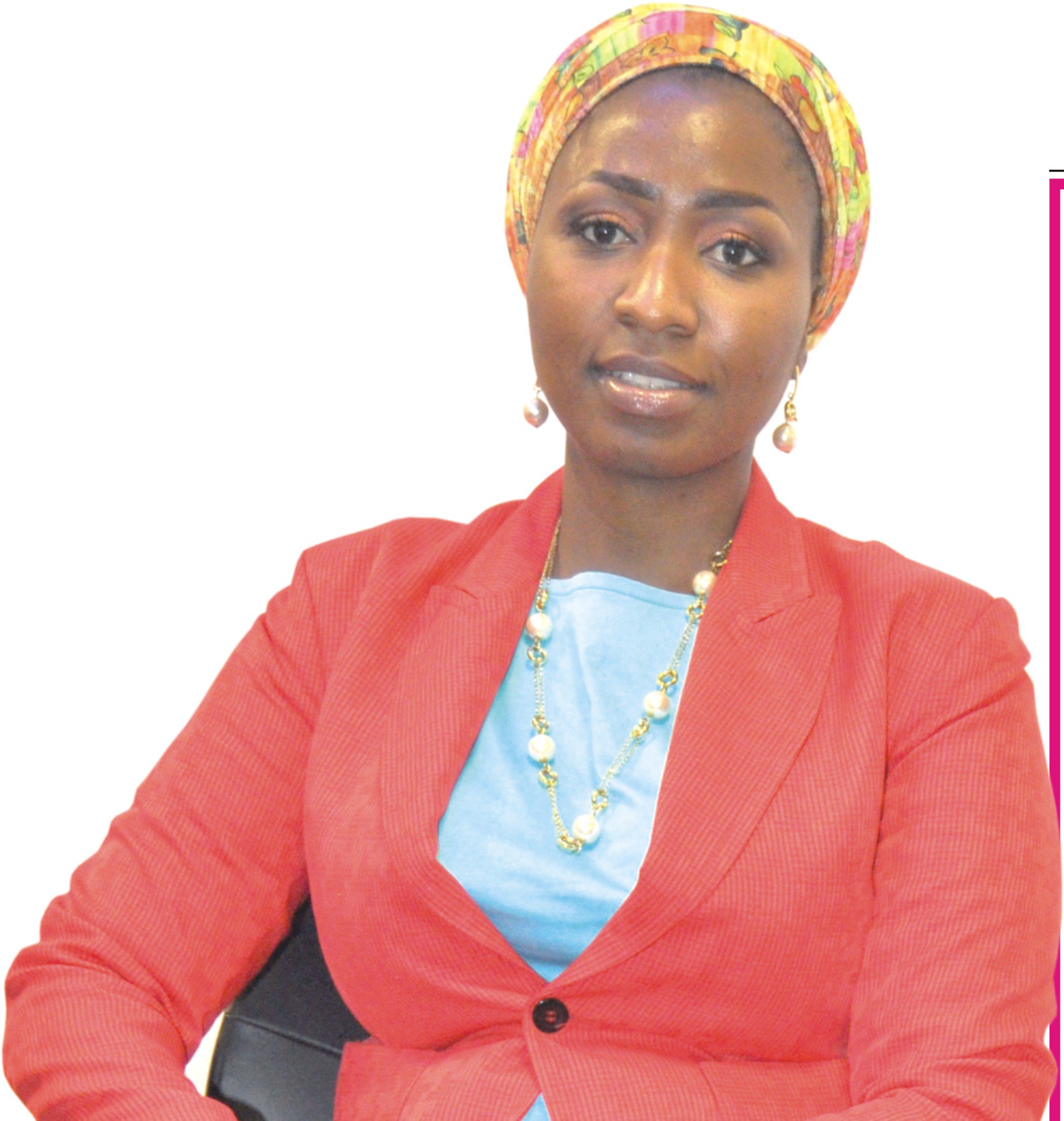 Royal Love: See Pre-wedding Photos Of Emir Of Kano’s Son And His Pretty Bride To Be

TVC presenter, Morayo Aka-Bashorun, this morning said she trusts her husband so much but will never take chances allowing him bath their daughter.

Morayo justified her position based on the rapid increase of sexual assaults on little girls, many of such cases perpetrated by close family and even biological fathers of the victims.

READ ALSO:35-Year-Old Father, Michael Igbaniba Tells Why He’s Been Having Sex With His Daughter

Morayo and her other colleagues were having a discussion on rape viz-a-viz the relationship between father and daughter and if boundaries should be set in this kind of relationship.

READ ALSO: Dear MIMsters: I Trusted My Husband With My Life, See Where It Left Me

Morayo’s unpopular opinion has ruffled some feathers and she has been faulted for her opinion by many twitter dads, after the TV station’s official twitter handle shared the presenter’s opinions from the morning show, 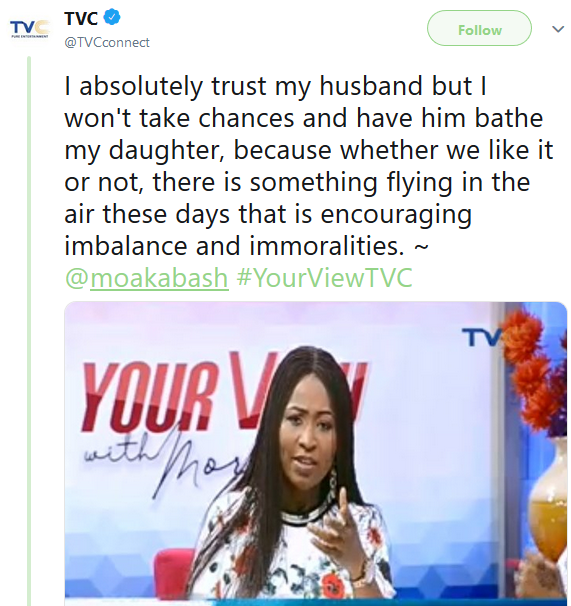 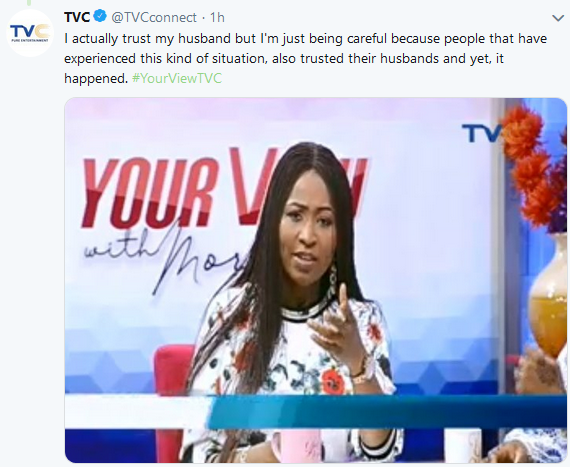 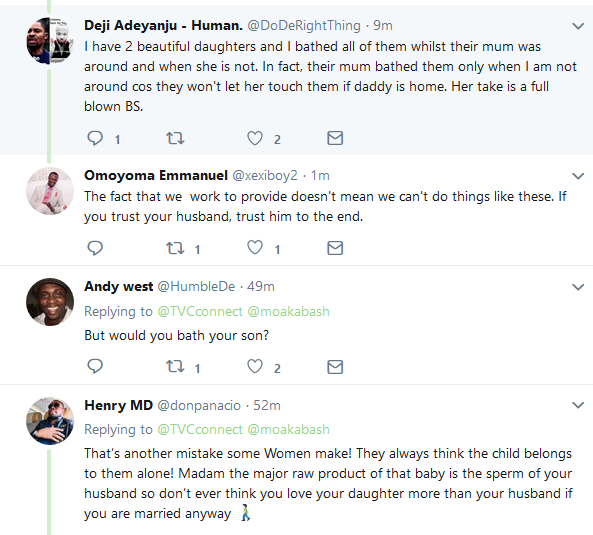 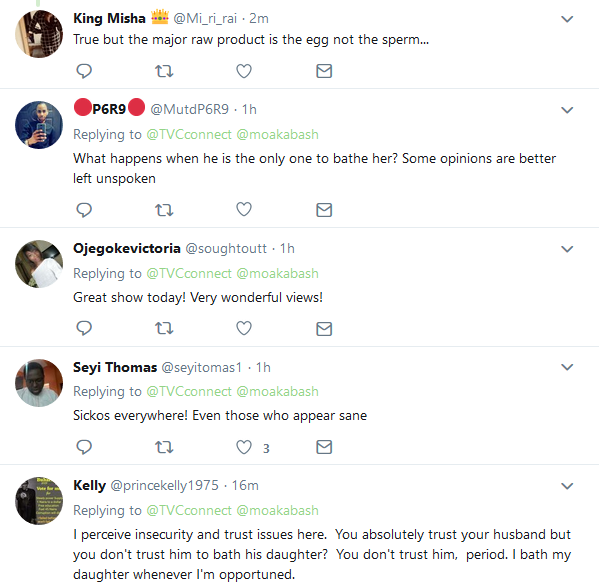