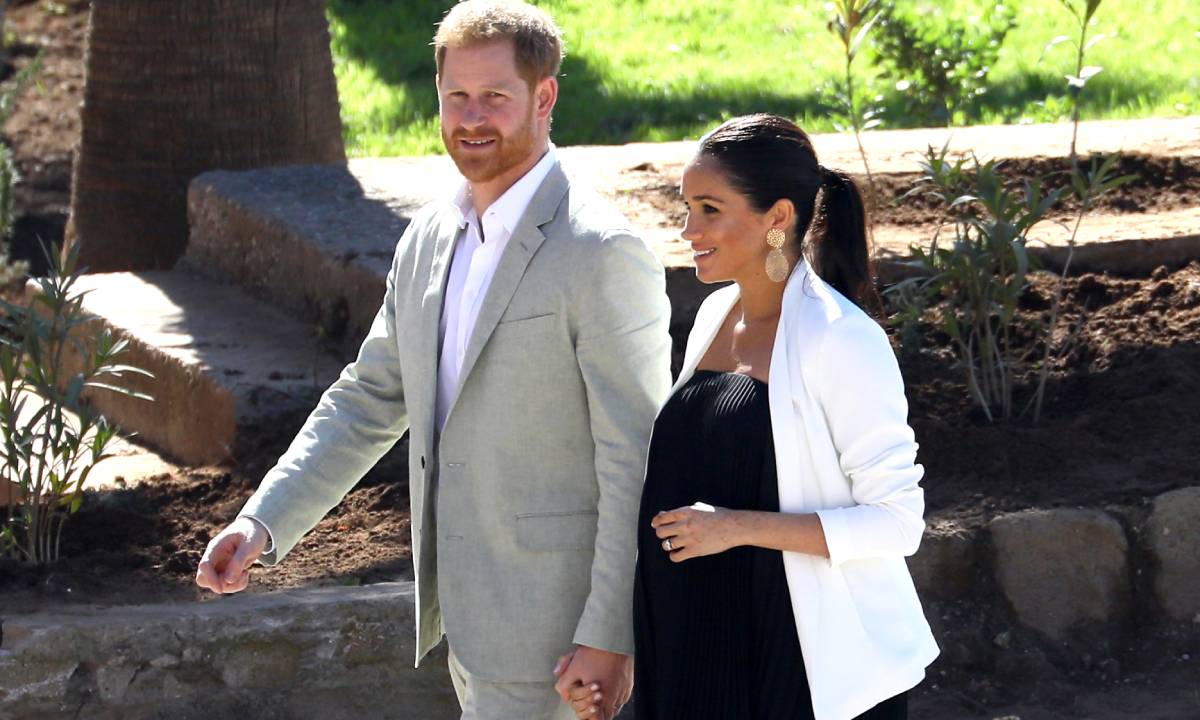 8 Easy Tips To End Battling With Your Child Over Bedtime

The Duke and Duchess of Sussex have released a statement regarding the  forthcoming birth of their baby.

According to the statement released by the Royal Family, Prince Harry and his pregnant wife, Meghan Markle have made it clear that the birth of their child and the protocol that follows will not go in line with the royal tradition we are used to.

The royal couple intend to have some privacy and enjoy the baby privately with their families first before announcing it to the public, the  People revealed. 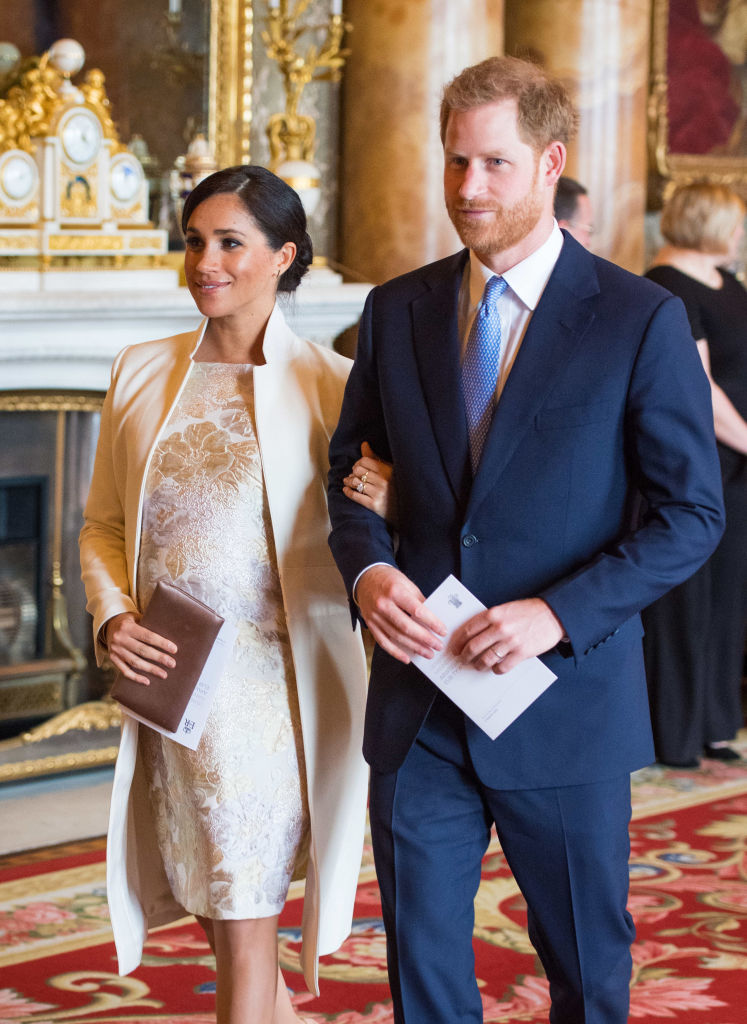 It had earlier been revealed that Meghan doesn’t intend to do the media appearance which Kate Middleton and mother-in-law Princess Diana did shortly after birth. This is all in line with their plan to keep the arrival of the baby private.

The statement from Kensington Palace released on Thursday reads:

“The Duke and Duchess of Sussex are very grateful for the goodwill they have received from people throughout the United Kingdom and around the world as they prepare to welcome their baby.

Their Royal Highnesses have taken a personal decision to keep the plans around the arrival of their baby private. The Duke and Duchess look forward to sharing the exciting news with everyone once they have had an opportunity to celebrate privately as a new family,” Buckingham Palace said in a statement.”

The Duchess is expected to give birth in late April, though the baby could arrive earlier or later.