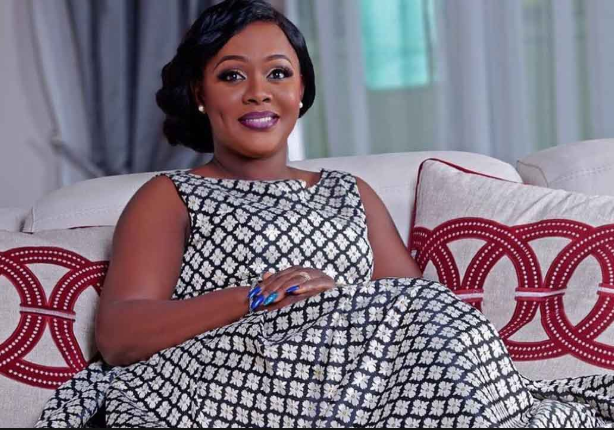 JAMB 2019: How To Check And Print Your UTME Result

A few days ago, actress/comedian and mum-of-three Helen Paul –Bamisile made headlines after she revealed quite shockingly that her mother had conceived her as a consequence of a rape, making her a product of rape (read here).

In a recent interview with PUNCH, the stand up comedienne who bagged her doctorate degree on the 4th of April  from the Theater Arts department, University of Lagos, revealed that she did not regret sharing the news of herself being born out of rape at the time she did.

41-year-old Talented Helen Paul who is popularly known as Tatafo, also admitted that she does not hate her dad for raping her mum. She says…

“I chose the occasion to reveal the story of my birth because I dedicated the degree to my mother. There is time for everything and I felt it was time to tell the world. Apparently, it’s not even my story; it’s my mother’s.

I am humbled and grateful to God for seeing me through the programme. Everyone was happy for me in my family. Even when I finished secondary school, everyone was excited for me. We celebrate each other in my household.”

READ ALSO: “My family thought I’d drop out of school” – Helen Paul’s Story Will Persuade You Never To Give Up

On her relationship with her father, Helen Paul said despite his misconduct at the time, she had never held any grudge against him. She added,

“I am on good terms with my father. Is there anyone who doesn’t have a cordial relationship with his or her father? That can only happen if you are a terrible child. Regardless of what your father might have done to you in the past, your father remains your father.

If I said I was not affected by it while growing up, that wouldn’t be honest. It could affect anyone but I used my situation to my advantage. It inspired me to always do more and be the best, instead of being depressed.”

Helen Paul also stated that she was not done with learning, arguing that once one stopped learning, the person would stop functioning. She further stated,

“I like to learn; so, I will keep learning. Tomorrow, don’t be surprised if you see me learning tailoring or hairdressing.

However, there was a time I really wanted to give up while studying for my doctorate degree but I had the right people around me. In life, you cannot do it on your own; you need certain people around you to achieve greatness.”

We are so proud of you, Helen!