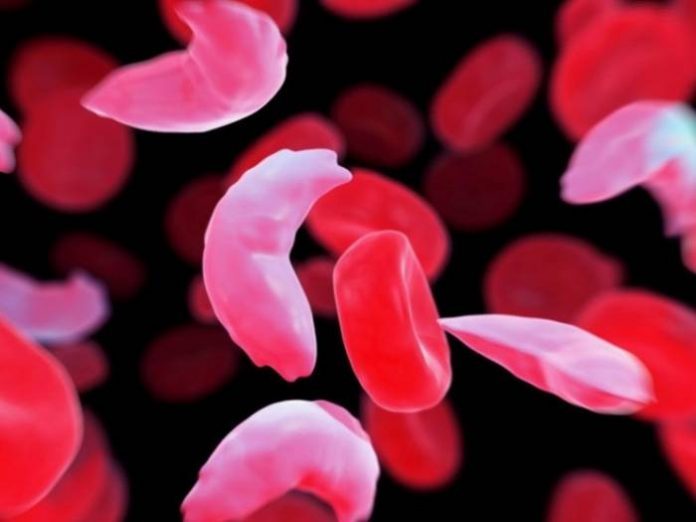 A Nigerian State House of Assembly has passed a bill banning marriages between sickle cell carriers or incompatible genotypes.

The bill, sponsored by the member representing Anaocha II state constituency, Charles Ezeani and 15 others, seeks to eradicate sickle cell disease in the state by checkmating marriages among people with incompatible genotypes.

The law to be cited as Sickle Cell Disease Control and Eradication Repeal Law, barred parents, guardians, traditional rulers or group of persons from giving out their children/wards in marriages without presentation of a certificate of verification by a qualified sickle cell expert of their genotypes.

“Anybody who contravenes the provisions of this section shall be guilty of an offence and is liable on conviction to a fine of N200,000 or imprisonment to a term of three years or both.”

The law when it becomes effective will also put in place a monitoring committee to ensure compliance. Speaking, the co-sponsor of the bill, Charles Ezeani, described the law as life-saving.

“The development would put a stop to the notion that love is blind by ensuring that intending couples must present their genotype test before marriage.”

READ ALSO: 5 Honest Conversations Every Married Couple Should Have Before Having A Baby

Ezeani commended the Speaker of the Assembly, Mrs Rita Maduagwu and other members of the Assembly for being the first to pass such health enhancement bill into law in the country.

The National Coordinator of People Living with Sickle Cell Disease, APLSCD, Aisha Edwards, who was also at the assembly, thanked the lawmakers for enacting the law.

She said the law above other things bars all forms of discriminatory practices against carriers of the disease, both in employment and admission into schools.