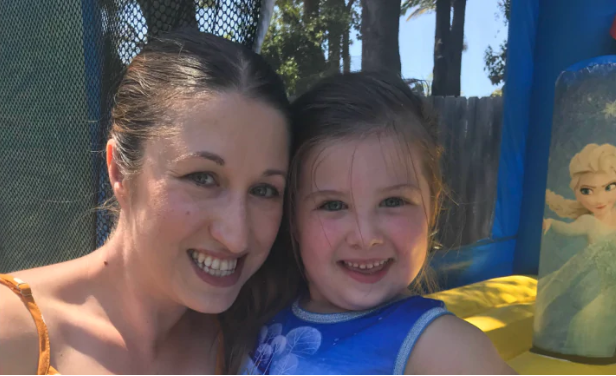 Dear MIMsters Inspiring Series: How My Life Was Transformed In The Aftermath Of An Abusive Relationship

A mum has issued a warning to other parents about the life-threatening reason children shouldn’t snore unless they have a cold. Liana Lorenazto is a mum to five-year-old Aria Lorenzato, who struggles to get a full night’s sleep.

After becoming worried about her daughter and her snoring when she was a baby, Liana said she spoke about her concern to doctors, but was told not to worry.

However, one doctor eventually listened to her concerns and after running a sleep study, what they found was heartbreaking —Aria stopped breathing 20 times a minute.

Aria is one of a growing number of children who suffer from sleep apnoea (a condition that affects how we breathe), according to new data. It’s a disorder usually associate with older people but Aria was diagnosed at just ten months old.

”People say snoring is normal but it’s not true. Children shouldn’t snore unless they have a cold. It’s a traumatic experience to say the least. She would be sleeping and stop breathing and then gasp for air. It started quite softly and was not that noticeable. As a first time parent you think you’re being paranoid.”

READ ALSO: How to Ensure Your Child Gets Quality Sleep Every Day

After two operations on her adenoids and the removal of her tonsils Aria is doing much better. She’s just started school. 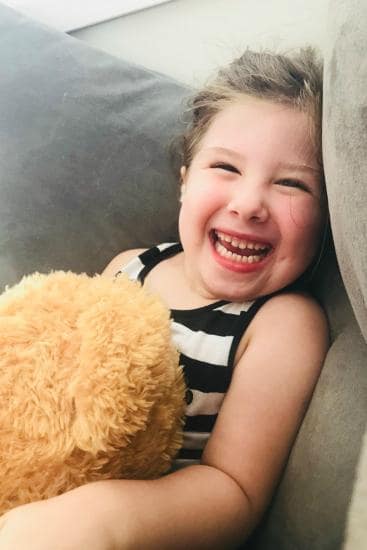 She still sleeps restlessly but her sleep apnoea is now considered mild and she undergoes regular sleep studies to keep track of it. The condition can occur for many reasons but is commonly due to enlarged tonsils and/or adenoids, which can partially block the airway.

”It’s clear from our data that more young Australians are requiring procedures to diagnose and treat obstructive sleep apnoea, which could imply that the condition is on the rise nationally. This could be due to a range of factors such as increased awareness, but also rising obesity levels, nasal allergies and hay fever.”

What some parents might not know is that ignoring the signs of sleep apnoea can have a big impact on their child’s quality of life. Dr Swan further said:

”We know that symptoms of the condition can be less noticeable in kids, and if left untreated can lead to development and behavioural problems, including aggression, hyperactivity and limited concentration, as well as more severe health concerns such as cardiovascular issues.”

SEE ALSO: Does Your Child Snore? 8 Other Signs He Needs To See A Doctor

According to NHS’ Great Ormond Street Hospital for Children, the first symptom most parents notice is snoring, but also unusual body positions children may sleep in that make it easier for them to breathe.

Children with sleep apnoea also usually suffer from sleep deprivation because of the brief arousals breathing problems cause, so they feel tired, sleepy, have difficulty concentrating or be aggressive during the day.

”A child with sleep apnoea may have difficulty concentrating or behave differently. They may awake from sleep feeling tired and unhappy, with a headache, or may refuse breakfast. Poor growth and weight gain are additional symptoms.”

Below are some other tips for identifying and managing snoring in children:

Observe your child while sleeping to detect whether or not they are snoring, as this can sometimes be an indication of obstructive sleep apnoea.

Keep track of your child’s behaviour during the day, specifically watching out for fatigue, behavioural issues or if they’re falling behind at school.

If you feel your child may be experiencing symptoms of obstructive sleep apnoea, see your family doctor right away, who’ll be able to recommend diagnostic procedures and treatments.