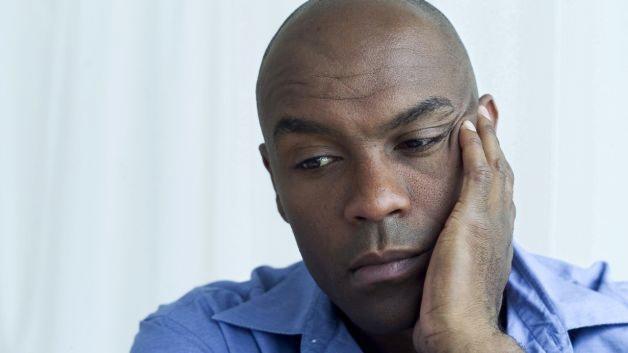 Does this count as sexual harassment by my Pastor?

During my sister’s wedding introduction, I met one of the women who counseled her and played the role of a mother to her. However, due to my busy schedule, I couldn’t have a good talk with the woman on that day. I asked my sister for the woman’s contact details and I called her afterwards.

She told me that it is her husband who is actually in the ministry of mentoring youths and she immediately handed the phone over to him.

Her husband invited me over and I went to see him on that same day. When I got there, he spoke with me about my job, he asked if I was happy with it. We talked about marriage as well. He asked me several questions which I answered. Then he asked me if I am able to have an erection and I said yes. He told me that he would like to confirm it to be sure that my manhood is not small because money and sex is what keeps a marriage going.

READ ALSO:Dear MIMsters: Just When I Thought We Were Having A Wedding, This Happened

Going further, he asked me if I wear boxers and I said yes. He requested to see it and I showed him by revealing the side. He said no, that I must unzip so that he can see the texture. I unzipped and he touched the boxers to feel the texture and made some comments. The next thing this so called Youth Mentor/Pastor did was put his hands to reach for my private part and brought it out of my boxers, saying that he knows that when I have an erection, it will enlarge to a certain size.

At that point, I was no longer comfortable. Immediately, I put my thing back and dressed up. He then went ahead to say he will still have to test it to be sure that I can get an erection because it didn’t stand erect when he brought it out or else, he won’t approve of my wedding when I bring my woman to him for approval.

I was so pissed with that statement and the fact that he had to touch my manhood, and before I left, he invited me for a church program which I know I won’t attend. But the question is, is it right for a Pastor who is counseling or mentoring to get so close to the extent that he can touch or inspect people’s private parts to know if it can have an erection or not, is it Biblical?