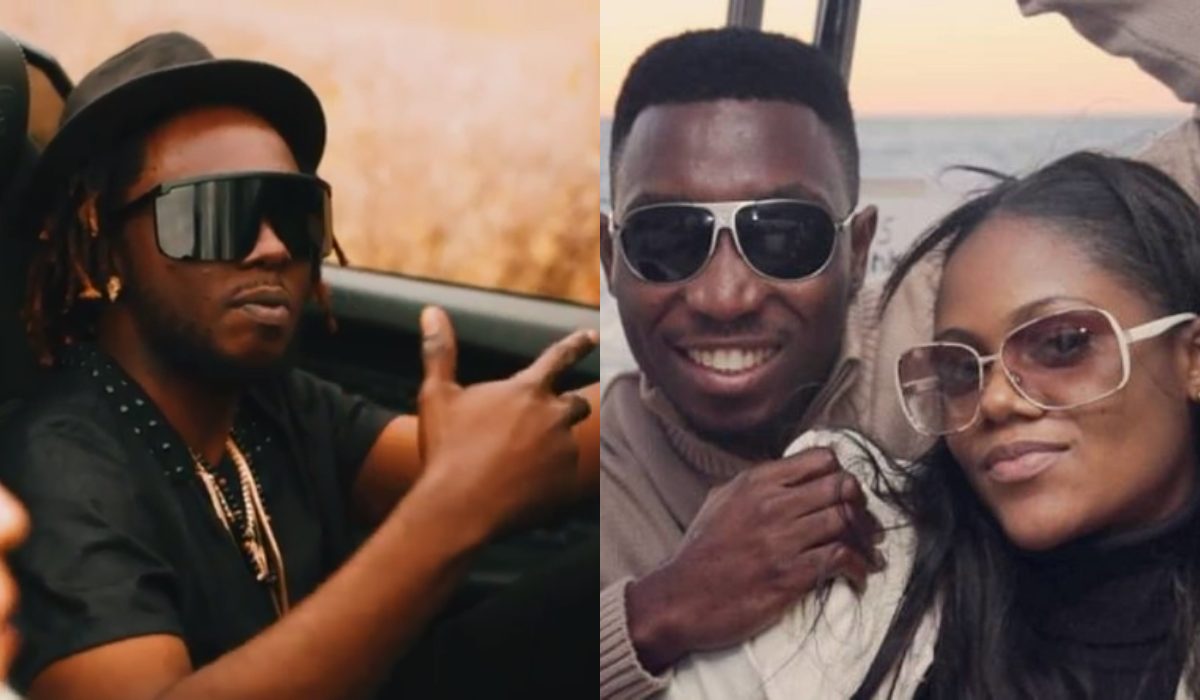 Almost a week after Busola Dakolo, the wife of Nigerian singer, Timi Dakolo came public with rape allegations against the global senior pastor of Commonwealth of Zion (COZA), Biodun Fatoyinbo, reactions have yet to stop trailing the scandal. The latest celebrity to react to Dakolo’s rape allegation is  Abia state born musician, Obinna Kelvin Anyanwu aka Waconzy who condemned the action of Timi Dakolo.

From the musician’s viewpoint, the dad-of-3 has only successfully disgraced himself, his wife, children, and family, by encouraging his wife to publicly expose the alleged sexual assault on her by pastor Fatoyinbo. He questioned the motive of the Dakolo’s and suggested they may have shared their story for the sake of social media clout.

Waconzy admonished that the singer should have gone to God in prayers and reported to the matter to the police instead of tarnishing the Church’s name.

Read the singer’s full caption below:

After a decade, Instead of going to God in prayers and lawfully reporting to the police, you are going to the public for sympathy while tanishing the name of the Church.

When I say church, I mean the church of God (all denominations) …. It is amazing what people do for social media clout . . So what is your motive?

to make people aware of rape or champion people to speak out or to destroy the name of the church ?….worst case scenario, a pastor did it.. is a pastor a god?

He is just flesh like every other person out there … U just making it sound like the church is full of rapist. Are you ok ??

Just becos u say he is a rapist don’t mean you are right or wrong..everybody can say anything to destroy the church and people will buy. .

The church I mean is bigger than all the churches in Nigeria, am talking about the body of Christ. The worldwide assembly of true Christians (Followers of Christ).. 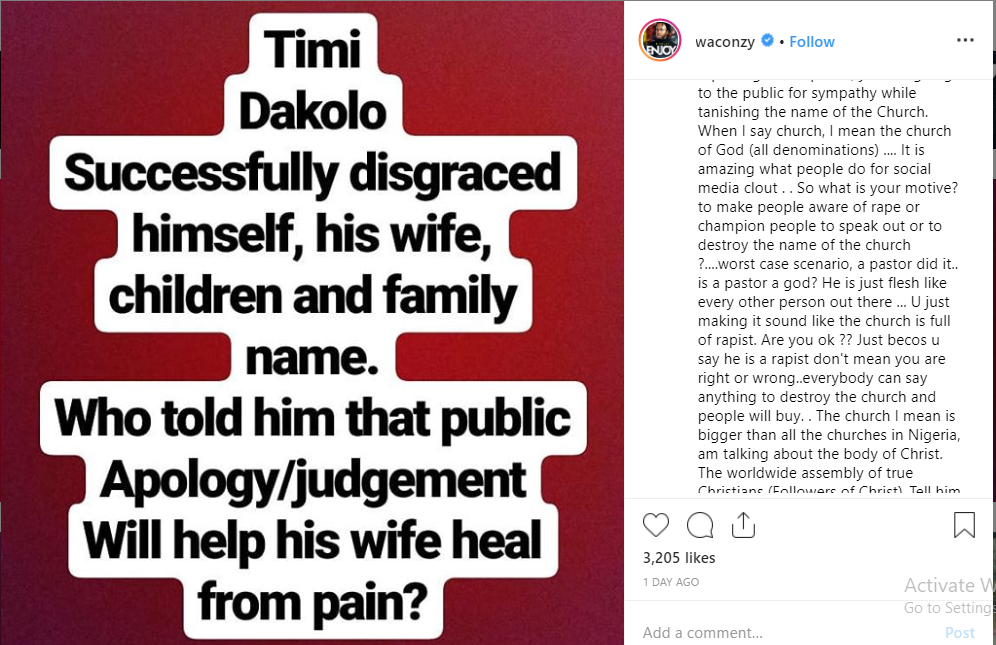