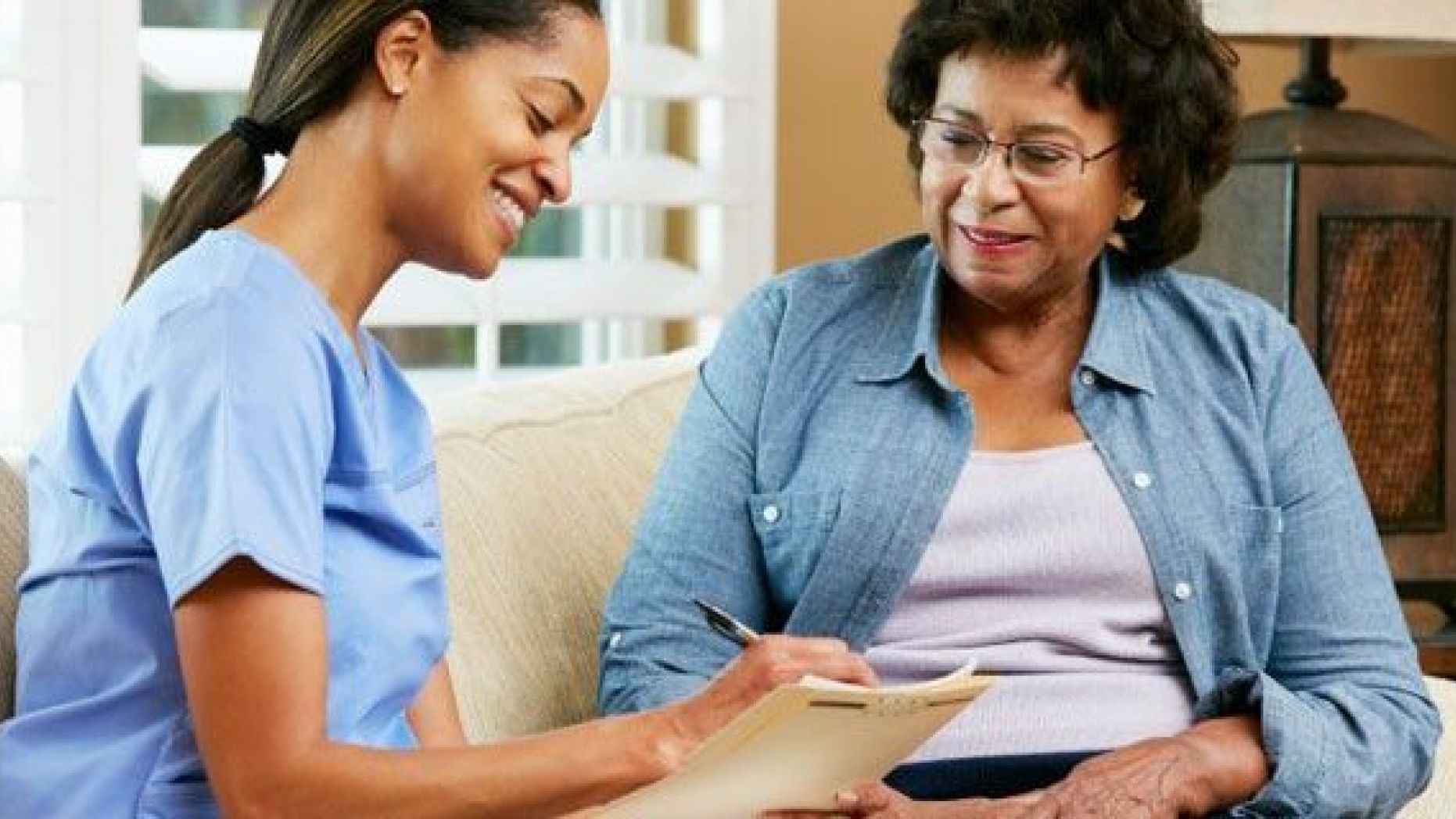 The World Health Organisation has unveiled its recommendations on how to reduce the risk of dementia globally in a report released on Tuesday. In the report, WHO also warned against taking dietary supplements, such as vitamins B and E, in an effort to combat cognitive decline and dementia.

The organisation recommended regular physical exercise, abstinence from smoking, drinking less alcohol, maintaining healthy blood pressure and a healthy diet as part of measures to guard against the condition. It also stated that 10 million new cases of dementia occur every year and warned that the figures might be tripled by 2050.

READ ALSO: ‘No. of people with dementia to triple in 30 years’ -WHO Releases New Guidelines To Reduce The Risk

“The disease is a major cause of disability and dependency among older people and can devastate the lives of affected individuals, their care givers and families.

The disease also exacts a heavy economic toll, with the cost of caring for people with dementia estimated to rise to $2 trillion annually by 2030,”

The 78-page report outlined what WHO believes will and will not help to reduce the risk of dementia, described by campaigners as the biggest health challenge of the current generation.

The report also said that committing to a Mediterranean diet — simple plant-based cooking, little meat and a heavy emphasis on olive oil — could help.

The WHO further recommended proper management of weight, hypertension, diabetes and dyslipidemia as measures that could potentially reduce the risk of dementia and cognitive decline.

Although the report stressed that social participation and social support are strongly connected to good health and individual well-being, it said there was insufficient evidence linking social activity with a reduced risk of dementia.