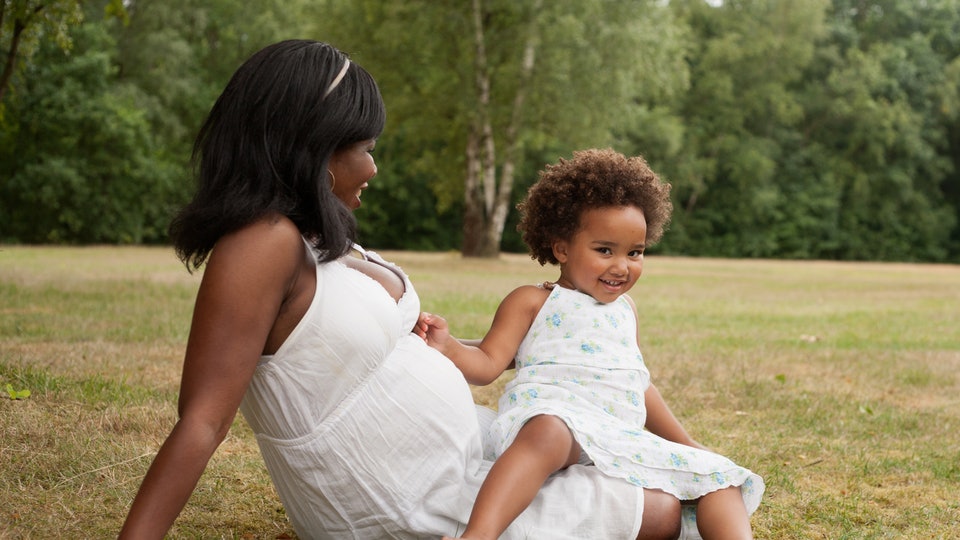 How Dramatic Is Your Mom? Read This Twitter Thread About Nigerian Moms And Laugh Out Loud

Discovering you are pregnant again can be really exciting, and even though you’ve been there, done that, your second pregnancy might bring a few more surprises from the first.

Your first experience means you have more understanding of what to expect, still, don’t think you have it all figured out because likely than not, your second pregnancy will spring surprises on you.

Here are some of the ways in which a second pregnancy differs physiologically from the first one.

Your body is more attuned to the signs of pregnancy as a second timer and you are therefore likely to recognize them sooner than a first-timer.

Many mums have noticed that they begin to ‘show’ much earlier in their second pregnancy than in their first. The bump gets bigger sooner, probably because your stomach muscles have already been stretched out once before. Think of it this way: After your first pregnancy, your uterus is inevitably stretched and will not hold things quite as firmly, so your bump is obvious much sooner.

The exhaustion of minding a toddler while you are pregnant with your second child will probably make you look back at your first pregnancy as an era of relaxation.

4. You Symptoms May Present Differently:

Some good news here. Because pregnancy for the second time is not a completely new experience for your body, some of your symptoms may be less pronounced. You might notice that common woes like food aversion and morning sickness may be watered down.

This means that your second pregnancy is likely to be lower in appearance and not as rounded as the first one. Again, this is because the muscles of the uterus have been previously stretched and aren’t as firm as they once were. The downside to that is you can expect more back pain and other aches associated with pregnancy.

6. You may Feel The Baby Move Or Kick Sooner:

Because you already know what they feel like, this time you’ll recognize a movement you might have dismissed in the first pregnancy. So by month 4 of this pregnancy, you’re more likely to be aware of the baby kicking (instead of closer to month 5 for first-timers).

Dr. Omon Osiki, Whose Wife Welcomed Triplets After 7 Years Of Trying Has A Message For Couples Waiting To Conceive

You may deal with more noticeable or intense “false labor” contractions — or notice them sooner — in this pregnancy.

READ ALSO: Beyoncé Spills On The Difficulty of Her Pregnancy & The Drastic Steps She Took To Snapback

Again since your uterus is bigger to begin with this time, the process of postpartum contractions are harder because it takes double the effort for the uterus to shrink back to normal size.

Quite naturally, this is partly due to the fact due to the fact that you’ve done this before and therefore have a better idea of what to do now. But what you may not realize is that, according to one study, your body is physically primed to lactate: Changes in your mammary glands make them ready to more quickly deliver milk the second time.