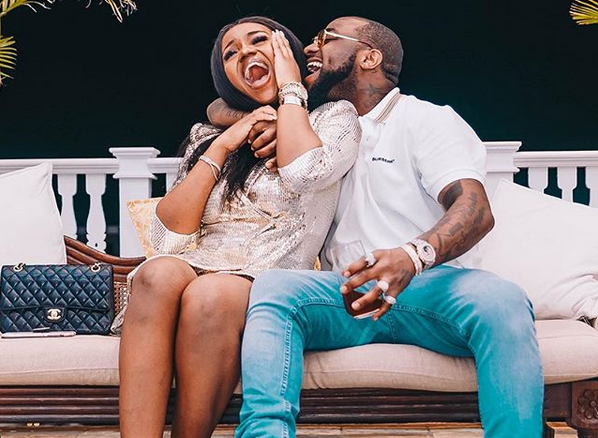 Nigerian pop singer and single dad-of-two, David Adeleke, popularly known as Davido has just set himself up for some baby mama drama after he announced on Sunday that he is about to ditch single hood following his engagement to his long time girlfriend, Chioma Avril Rowland, who is supposedly pregnant with their ‘special baby’.

If his baby mamas didn’t think much of his engagement and the announcement of his pending marriage, the singer goofed when he admitted during a recent interview with BeatFM where he was asked if his girlfriend, Chioma, was pregnant. His response to that question has caused a bit of drama with the other women in his life and their daughters.

During the interview, Davido was asked to confirm if Chioma is expecting, and he said, ‘wait and see now’. When reminded that it was on the radio station that he revealed his second baby mama, Amanda, was expecting his daughter Hailey, Davido responded,

”This one is special”.

The ‘special’ response he gave has now prompted his two baby mamas to react. First it was Sophia Momodu who shared photos of her daughter, Imade and wrote, ‘you’re so special’. Then, his second baby mama, Amanda also shared a photo of her daughter, Hailey and also wrote, ‘the most special baby’. 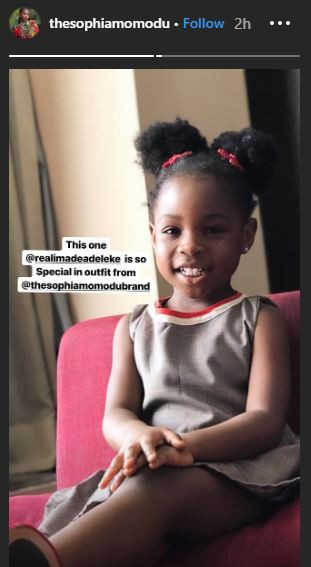 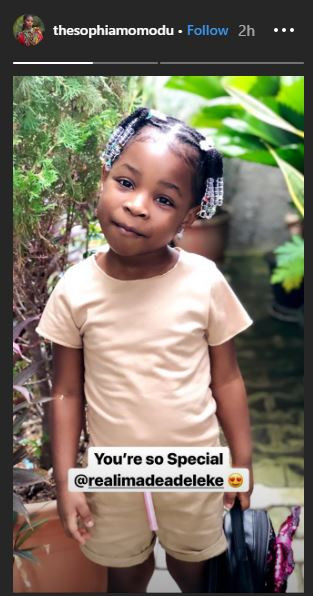