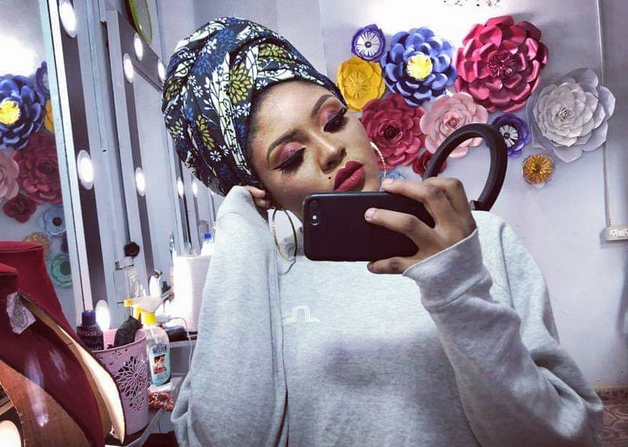 Religion is not one of the things women can easily choose on their own in this part of the world.  Most times, they take on the religion of their parents and husbands, which was why it was difficult for this twitter user, @ayushhadeyah to tell her mother about her conversion to Islam.

In a series of tweets, @ayushhadeyah shared how it took her five years to reveal to her mum that she was a Muslim. At first, her mom was heartbroken asking the same question most Nigerian moms would ask a disobedient child: ‘I have tried as a mother, is this how you want to pay me back? What haven’t I done for you, how have I wronged you.. do I deserve this from you?’

The young woman said she then gave her mom some time to make her heal from the hurt she caused her. Few days later, she finally accepted her back and her religion.

Now, she’s asking people to pray for her mom so that she could be converted like her. 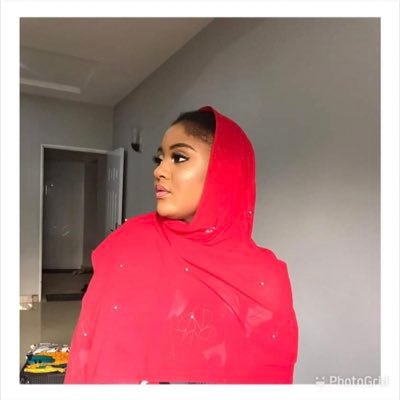 Read her story below

”It took me literally five years to tell my mom I was a Muslim… All these years I’ve been wondering how she will take it.. If she was going to have a heart attack and die… I waited in fear.. Then one day a friend told me to just go ahead call her and tell.. If anything…

Happens it is because Allah willed it.. I thought about it that night and then I called my mom, as her phone rang my hands were shaking in fear… But still it didn’t stop me… Then as she picked up the phone, I asked her if she loves me and she said of course she does and…..

She asked me why I was sounding that way… I told her how much I love her and how nothing has changed and I’m still the same person she brought to this world… Still her little girl that has never said no to her. And then I said to her the only difference between me and you is

Our faith and what we believe in… Then she asked me what I meant by that… Then I told her that for five years now I’ve been a Muslim… And she kept quiet for a long time…. Then she said to me she has tried her best as a mother and if this is how I want to pay her back then

So be it.. And she ended the call.. I tried calling her she didn’t pick up.. Couldn’t sleep that night, I cried and cried asking Allah not to let her over think and let something happen to her… I slept in tears that night with a heavy heart knowing I have broken my mom……

First thing 6 in the morning my mom called me telling everything she has been through and how I’ve hurt her… She said if I can keep this secret for five years then I can poison her… She was crying and asking me what hasn’t she done for me, how has she wronged me.. If she deserves

What I’m doing to her… I was crying on the phone and so was she as she continued…. But at this stage I’m doing this for the sake of Allah… I can’t go back… If only Islam was the wrong way but it is the truth and the light… I had to face it…

So she said if anyone should ask me if I have a mother I should tell them no because from today I’m no longer her daughter… I was crying bitterly as I told her that I’ll always be her daughter, and I’ll never stop loving her and respecting her cos that’s what my religion teaches me… I was still crying

When she ended the call… I tried to call her but she wasn’t picking my call anymore…. Then I allowed her for sometime… The next day… Before I could call her she called to talk to me for the last time about it… I told her that nothing will change my mind…

He took total control… My mom has accepted who I am… Alhamdulillah!”

It took me literally five years to tell my mom I was a Muslim… All these years I've been wondering how she will take it.. If she was going to have a heart attack and die… I waited in fear.. Then one day a friend told me to just go ahead call her and tell.. If anything…