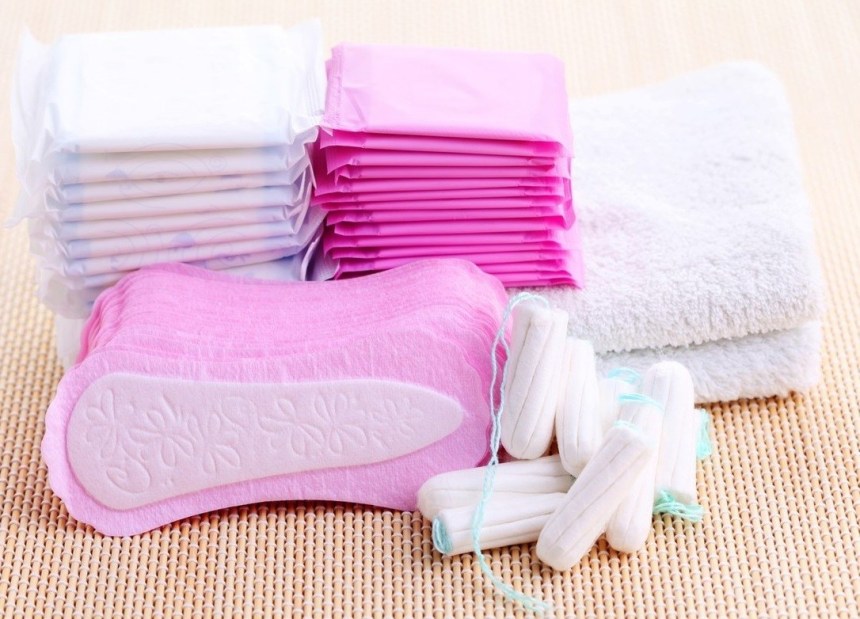 Dear MIMsters: I Feel So Much At Peace With My Decision But My Parents Are Pressuring Me To Do This

The Federal Government has set on a laudable mission to end ‘period poverty’ among young girls in the country. Period poverty essentially refers to having a lack of access to sanitary products due to financial constraints. The availability or access to sanitary products during menstruation is not something many women have to contemplate, but for many other women, especially young girls, it is a major concern.

The Federal Government has now announced on Friday that it had embarked on a policy to subsidise the cost of menstrual pads and commence free distribution for school girls in the country.

The government also called on companies that produce sanitary pads to key into the gesture as part of their corporate social responsibilities through contributions, price reduction, and availability.

The Director-General, National Centre for Women Development, a parastatal of the Ministry of Women Affairs, Mary Ekpere-Eta, stated these during a press briefing held in Abuja in commemoration of the 2019 International Day of the Girl Child with the theme: “Girlsforce: Unscripted… Unstoppable – Empowering girls for a brighter tomorrow.”

She said that through such efforts, young girls do not have to suffer as a result of the high cost of sanitary pads.

Ekpere-Eta said the NCWD was in talks with sanitary pad-producing companies towards ensuring that the price of pads were subsidised.

She said even though so much has been achieved, there was still much to be desired as child marriage still existed, alongside daily occurrences of gender-based violence against the girl child with some of them being turned into sex slaves.

The NCWD DG lamented that in as much as girls were experiencing barriers and challenges that hitherto hindered their progress, most of them were unable to complete their basic education due to insecurity and family vulnerability.

“We have a menstrual hygiene corner in our programme whereby many of you could just drop in maybe N10 or N20 and there’s an arrangement with most of these companies who produce sanitary pads who will now sell at subsidised rates of which we will distribute to rural areas, especially in secondary schools.