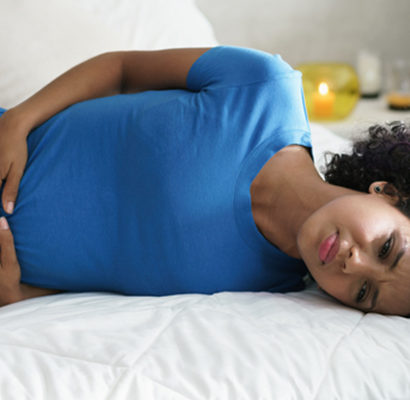 A new study has highlighted the role smoking marijuana plays in infertility and miscarriages.

According to Boston University researchers who examined over 1,400 couples before they got pregnant, when men smoke marijuana once a week or more, their partners are twice as likely to experience a miscarriage when pregnant.

The researches asked the couples about marijuana usage over the past two months and then followed them as they got pregnant and, in some cases, miscarried.

The majority of men in the study did not smoke marijuana, with only 8% smoking once a week or more. Nearly 18% of the couples in the study reported a miscarriage. Smoking, but less frequently than once a week, did not have an association with miscarriage rate, according to the research.

“I think that’s part of the reason why this study is getting so much attention, because we’re used to putting all the focus, all the blame, all the stress on the women and the world of male fertility is really exploding. Forty percent of couples’ infertility is due to male factors so it bears repeating we need to focus on the men just as much as the women.”

Dr. Ashton points out two red flags in the study: its findings are based on association, not causation, so more research is needed, and there is not yet any peer-reviewed data on the study’s findings.

The lead-author of the research, Alyssa F. Harlow, MPH from Boston University School of Public Health, told ABC News the research will be presented for peer-reviewed publication “in the near future” where it will be further scrutinized.

The research comes just days after researchers in China released a study that found a father’s alcohol intake may actually affect a future child more than a mother’s intake.

Their results, published in the European Journal of Preventive Cardiology, revealed that the risk of heart defects in infants was 44% higher if their fathers drank. They found that this risk was increased by 16% for mothers who drank.

Fertility Struggles: Mom-Of-3, Kourtney Kardashian Shares On How IVF Medication Made Her Go Into Early Menopause Amid Dream Of Having A Baby With Fiancé, Travis Barker

SEE ALSO: Why 40% Of All Conceptions End In Miscarriage -Obstetrician, Dr David Ede-Edokpolor Enlightens Us

The takeaway for men is that they, like women, need to pay attention to their health prior to conception, according to Ashton. Ashton shared on “GMA” the following four steps men can take to improve their fertility.

3. Do not overdo alcohol. 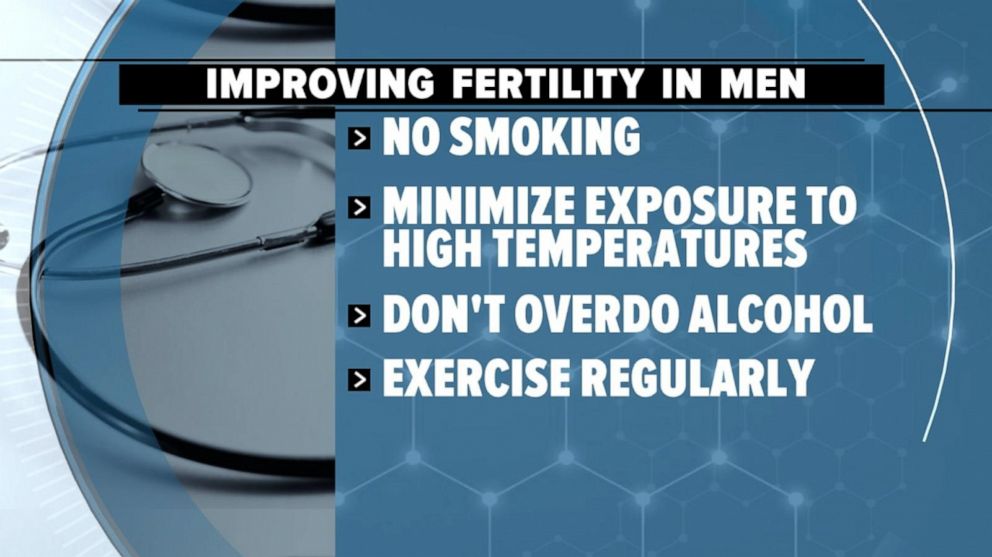