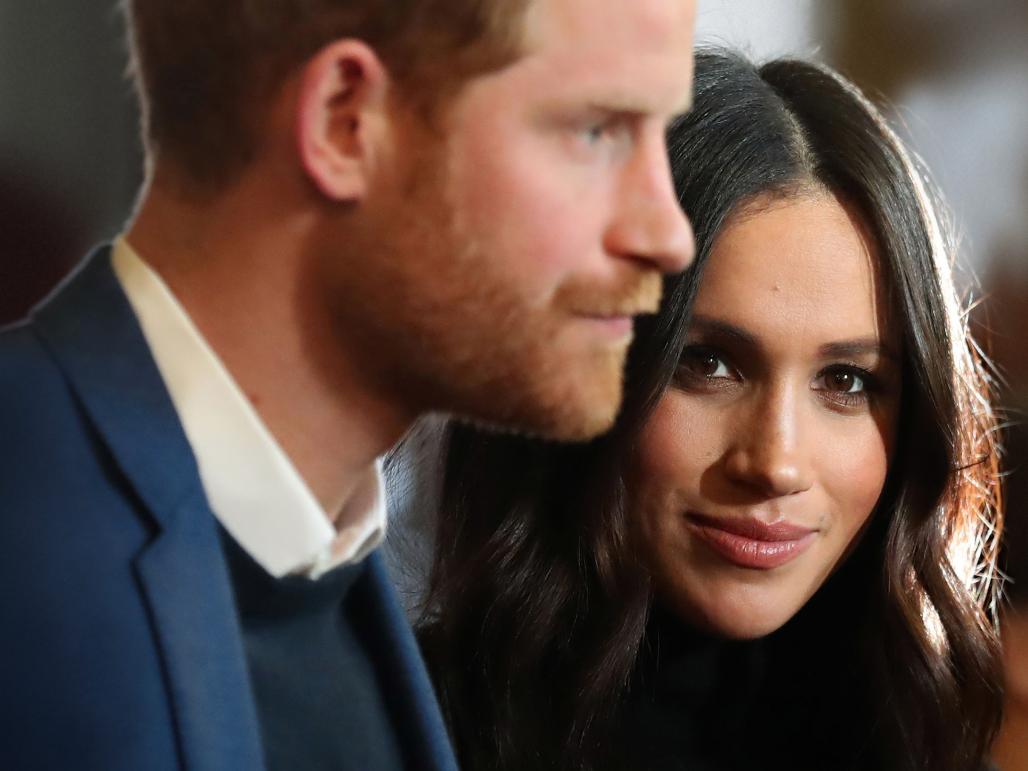 The US-born former actress said she had tried to cope with the pressures of her new life by putting on a “stiff upper lip” but she was not prepared for the intensity of tabloid interest.

READ ALSO: Duchess of Sussex, Meghan Markle Gets Candid About Having To Deal With Negative Press Since Becoming A Mom | WATCH

“It’s hard. I don’t think anybody could understand that, but in all fairness I had no idea, which probably sounds difficult to understand …

but when I first met my now-husband my friends were really happy because I was so happy, but my British friends said to me,

‘I’m sure he’s great but you shouldn’t do it because the British tabloids will destroy your life.”

Meghan, 38, said that, as an American, she “very naively” thought this did not make any sense. She added:

“I’m not in tabloids. I didn’t get it, so it’s been complicated.”

Tom Bradby also asked Meghan if she could continue to cope with the pressure and what would happen if she could not. And she replied:

“In all honesty I have said for a long time to H – that is what I call him – it’s not enough to just survive something, that’s not the point of life.

“I tried, I really tried, but I think what that does internally is probably really damaging, and the biggest thing that I know is that I never thought this would be easy but I thought it would be fair, and that is the part that is hard to reconcile but (I) just take each day as it comes.”

Bradby pointed out that her position of privilege, wealth and fame comes with scrutiny and Meghan responded:

“When people are saying things that are just untrue, and they are being told they are untrue but they are allowed to still say them,

I don’t know anybody in the world who would feel that’s OK and that is different from just scrutiny.

I think the grass is always greener. You have no idea. It is really hard to understand what it’s like. The good thing is that I have got my baby and I have got my husband and they are the best.”