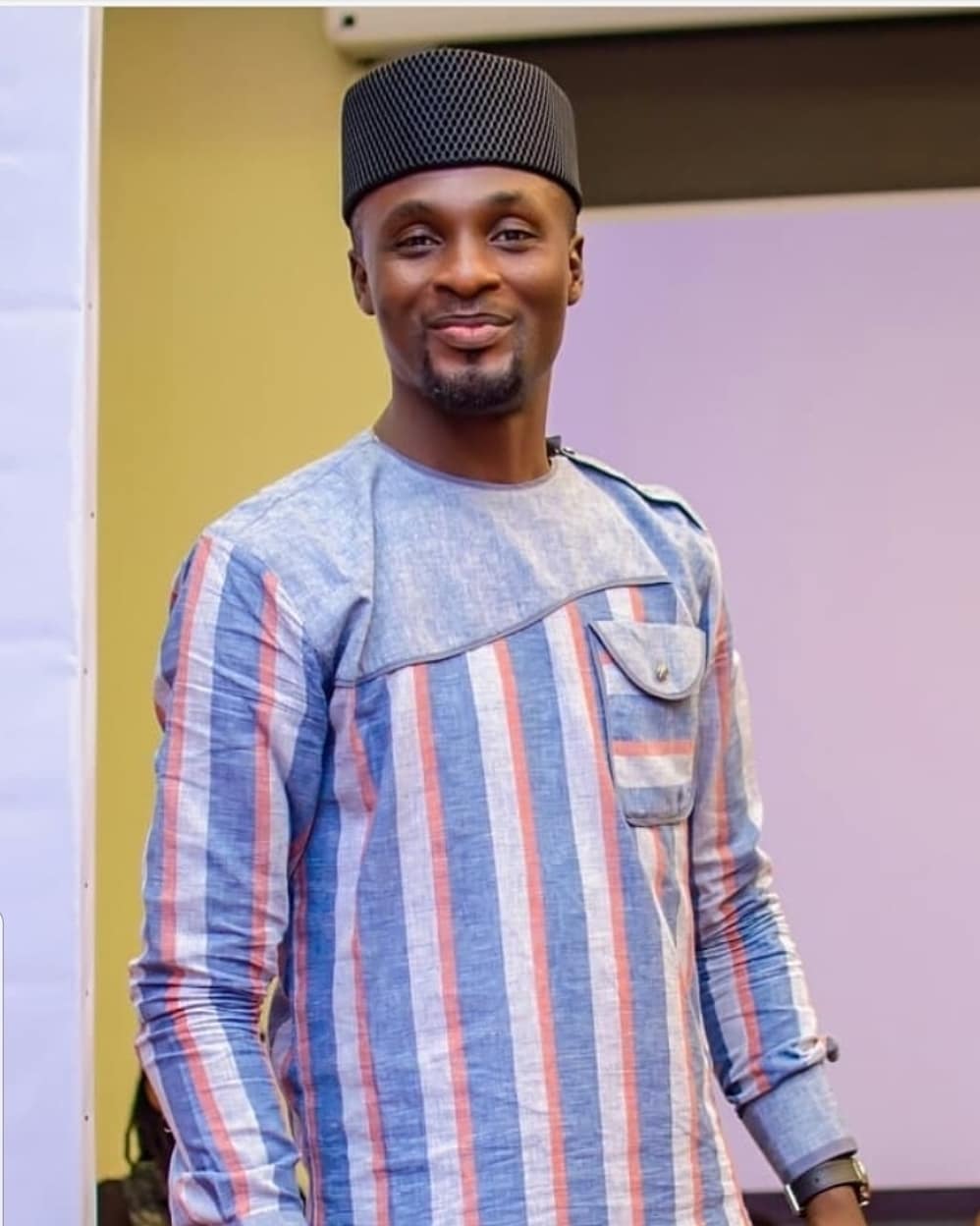 Actor, Adeniyi Johnson, has had just about enough of social media trolls who never spare the chance to criticise and mock him over his failed marriage to new mum and actress, Toyin Abraham. The duo got married in 2013 but things quickly turned sour between them. Both parties have since moved on, and are married to completely different individuals now, but their fans have barely moved on.

While Toyin has welcomed a son since getting married again and appears to have her career thriving, her popularity has soared and fans have automatically assumed Johnson was the bad one, and they, therefore, mock him for failing, not having a child among other insinuations but the actor has finally broken his silence over the abuse.

READ ALSO: Toyin Abraham Becomes A Mom For The 1st Time Months After Her Second Marriage To Kolawole Ajeyemi | PHOTOS

In his latest Instagram post, the actor asked trolls to face their own lives and move on just as he and his ex have done. According to him, they have both moved on and are building their homes while many if the trolls have abandoned their own lives in total disarray.

He warned that he would not take more of their insults lying low because being a celebrity does not make him less of a human with feelings.

“Quite a number of people knows how celebrities should live their lives, what to wear, where to go, what to eat, cars to drive, areas they should stay and even how to sleep.. but their lives are in total disarray… often times you read comments like “must you reply”

My dear I must… CELEBRITIES ARE HUMAN TOO…lots of stupid comments has sent many celeb into depression, it has caused alot of damages most fights escalates because of your comment and homes broken due to hate speech from you and many ran into debt…

we go through alot to put smiles on faces and home but what we get back from some people are hatred and abuses for no reason.. I’ve been abused privately and publicly for not doing GIVEAWAY..my dear I GIVE TO PEOPLE ANYWAY AND NOT AGAINST ANYONE WHO DOES .. some say I don’t wear designer my dear wetin I dey wear na rag? Anyway that is changing.

if my post doesn’t interest why not scroll to the next post. The only abuse wey una fit abuse me na my last marriage .. and guess what both are parties are doing great moreso building our homes again… but you are there licking our wounds and living in our past.. crying while we laugh hating when we are loving..

my dear we moved on already biko move…Tell me has your entire journey in life been smooth or as planned? come to think of it when u pick your phone to type hate speech how do you feel?

Mark my words for everyone who takes pleasure in abusing and sending negative comments your generation even generation unborn will never know peace or do good in life ….. IF YOU LOVE ME I LOVE YOU TOO… #ispeakforme ..PEACE