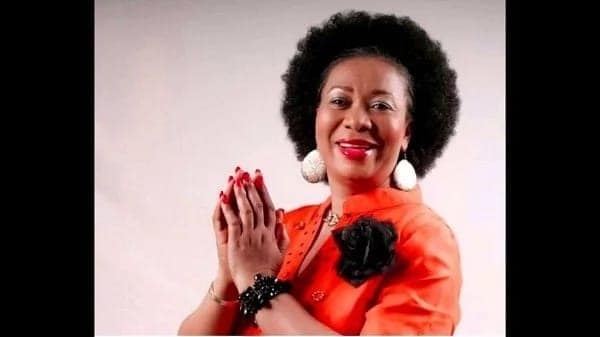 One of top Ghanaian gospel singers, Stella Aba Seal has openly advocated for men to be allowed to marry more than one wife as long as they can take care of them.

The popular musician revealed this in an interview with Becky on E with Becks, where she added that a polygamous marriage will help reduce the high rate of adultery on the part of men and women.

”If a married man is responsible and I’m his first wife and he wants to marry [another wife] and he can take care of both of us…I don’t have a problem with that.

Mom-Of-2, Tina Adeeyo Who Left Husband Of 12 Years To Marry Their Pastor Opens Up | VIDEO

If you think you love the woman enough, do the needful or fix your marriage. I speak to ladies who tell me they have four to six boyfriends just because they don’t know who will give them security.”

What are your thoughts on Stella’s opinion?