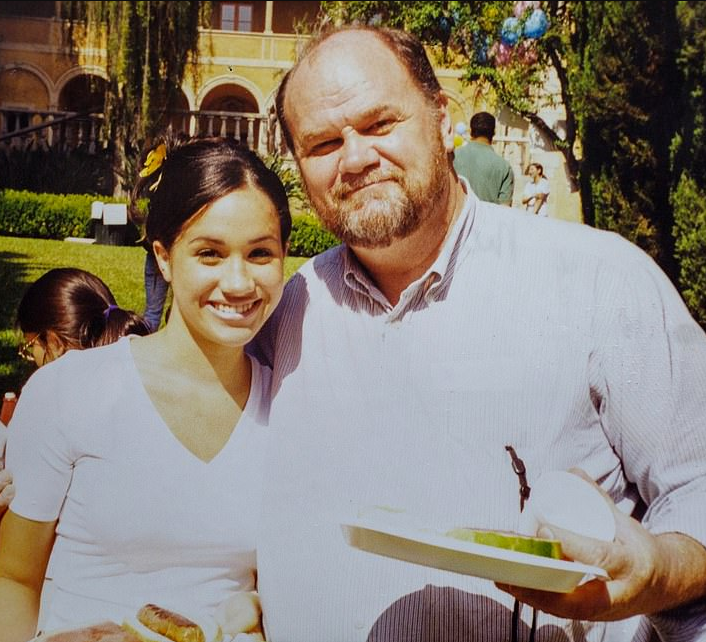 The Duchess of Sussex, Meghan Markle’s father, Thomas Markle Sr. is prepared to give evidence against his own daughter in an extraordinary legal case. Meghan’s estranged father is expected to be called as a key witness for the defense in a court case she has brought against a newspaper. Mr Markle, 75, has given lawyers previously unseen text messages and letters sent in the build-up to Meghan’s wedding to Prince Harry that reveal the breakdown of the relationship between father and daughter.

The messages set out how he made desperate attempts to mend their relationship after heart surgery forced him to miss her wedding. Some of the messages were detailed yesterday, January 14, in defense papers filed at the High Court in London.

The documents say that after Mr Markle messaged his daughter saying he couldn’t come to her wedding because he had been rushed to hospital for emergency heart surgery and told not to fly on health grounds, he received a text that appeared to be from Prince Harry. The message admonished him, accused him of causing hurt to his daughter and did not ask about his health. It left Mr Markle “deeply hurt”.

“I’ve done nothing to hurt you Meghan or anyone else … I’m sorry my heart attack is … any inconvenience for you.” 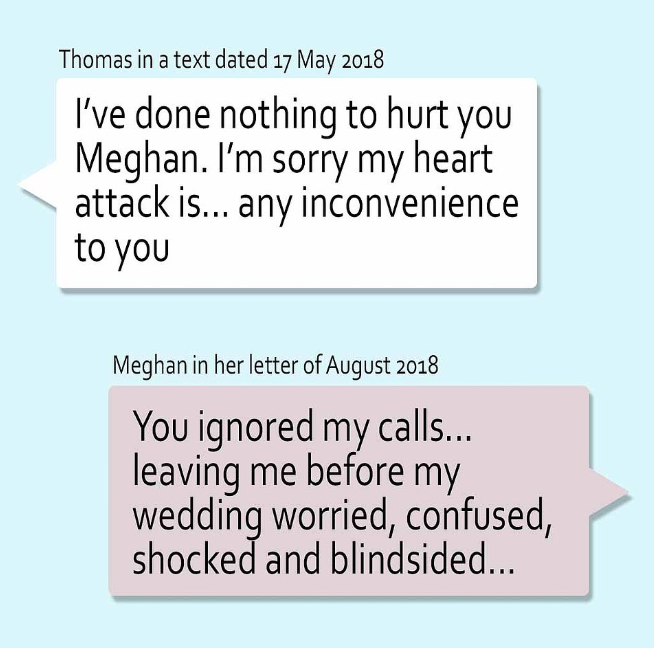 In another message, Mr Markle said that Meghan had effectively “written me off”. The Duchess of Sussex launched legal action against the Mail on Sunday last year after it published extracts of a letter she wrote to her father in August 2018. Meghan, 38, accused Mail on Sunday – the sister paper of the Daily Mail – of breaching her privacy, her data protection rights and her copyright when it published extracts from her letter to her father.

The Mail on Sunday filed its defence to her case at the High Court in London yesterday. It denied her claims and argued there was a “huge and legitimate public interest” in the Royal Family, including its “personal and family relationships”.

According to Daily Mail, the defence papers filed by Mail on Sunday also said:

Yul Edochie Finally Speaks On Why He Picked A Second Wife, His Reasons Will Leave You Dazed!

Lawyers for Mail on Sunday said Mr Markle gave the letter to the newspaper after unnamed friends of the duchess told the People magazine that she had written the “loving” letter to her father in an attempt to repair their relationship. So Thomas Markle was forced to release the letter to show that it wasn’t “loving” as claimed.

Lawyers for Mail on Sunday alleged that Meghan had “knowingly” allowed her friends to leak details of the letter to the magazine – effectively that she had helped to breach her own privacy.

According to Daily Mail, if the case goes before a judge, Mail on Sunday said it would ask for Meghan to be forced to hand over all communications in which she had

“caused or permitted her friends to provide information about her to the media or to seek to influence what is published about her”.

It could lead to the prospect of Meghan coming face-to-face with her father in the High Court.