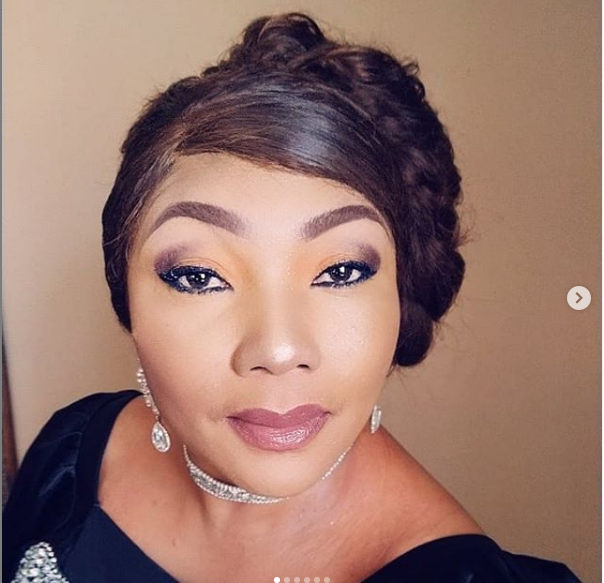 She was criticised at the time for such ridiculous narration, understandably so, because it defies common sense that anyone would wash drinking cups and plates with a toilet brush. Well, the veteran is now vindicated following the emergence of a  viral video from the investigative work of an undercover journalist in China.

The journalist who uncovered a hygiene breach in 3 top hotels in Harbin, North-East China, obtained footage from inside the hotels where cleaning staff used toilet brushes to clean cups and plates, thereafter washed the toilet with same brush and later wiped the cups dry with a towel which was then neatly folded to be used by guests.

Eucharia, who said when she went public with the claim at that time, was accused of being economical with the truth wrote the following caption to accompany the shocking video:

“God always vindicates His own!
Some time late year, I made a post of how, I physically witnessed a movie production assistant , use a toilet cleaning liquid to wash the plate,

I asked him to wash for me and how l also saw a hotel cleaner in one of the hotels at Redeem Camp, where I had gone for a retreat, use the toilet brush to wash the glass cups, people said in comments that l had been economical with the truth.

Isn’t it great to have this video ??
Shame on naysayers always!!!!”