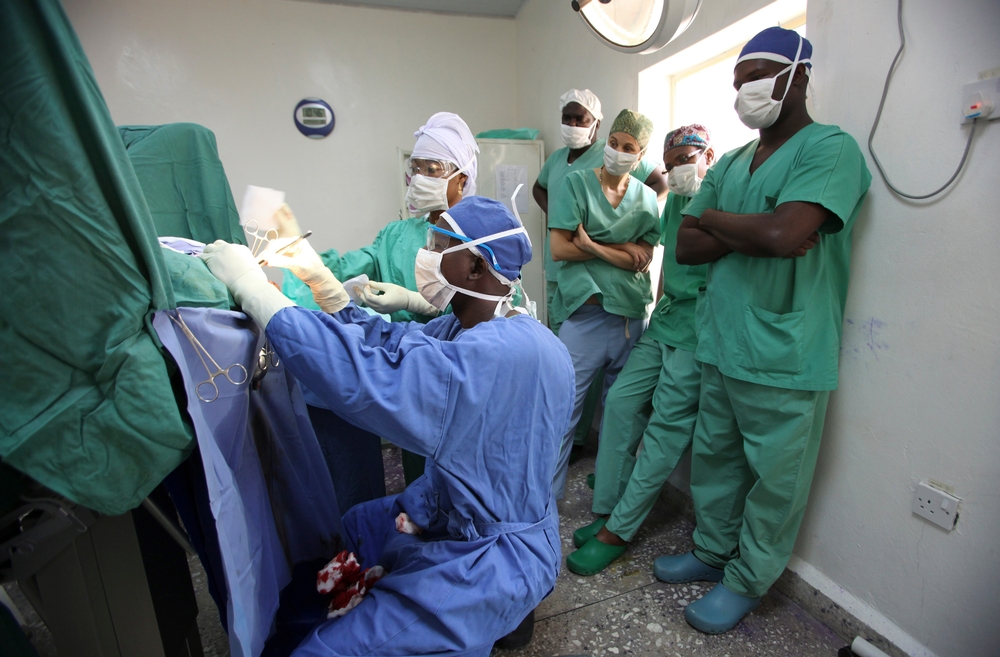 Leading medical professionals in Nigeria have said that husbands do not need to sign consent form to allow their wives to undergo hysterectomy, caesarean section or any surgery. The medical directors said any adult woman who is mentally healthy can sign her own consent form if she has need for surgical interventions.

This was the finding of PUNCH HealthWise following a Facebook post by a woman who claimed that doctors insisted on having her husband’s consent before she could be operated on for hysterectomy.

“I once asked at two different hospitals in Lagos about getting a hysterectomy and they said I needed to provide my husband’s consent for the surgery, even if I was paying myself.

I remember being mad about it and deciding that I’d have to do the surgery abroad when the time came.

I will ask my current hospital whether a husband’s consent is still required for a married woman to do a hysterectomy. But if I hear that nonsense of spousal consent again, then I’m going to start a movement.”

Doctors’ responses to PUNCH HealthWise over the issues are diverse.

“That is completely untrue! First, we need to understand that consent is a contractual agreement between the surgeon and the patient.

“Only a minor, physically or mentally challenged person requires the permission of an adult. Any legally mature woman can sign the form after discussions with her spouse,”

New Mum, Seyi Shay Lists 10 Life Hacks That Has Kept Her Going All The Years | You Should Also Try It

Fabamwo said it was not unusual to hear women ask their husbands to pick up bills and forms though, adding that it is a social norm that is in the best interest of both parties.

“The law allows a woman to sign and be operated on. But many are heavily dependent on the opinion of their spouses and would rather come up with clichés such as, ‘Until my husband comes.’

“It is a social norm because we have also had situations where some men were enraged on discovering that their spouses surgically removed their uterus without first discussing the issue with them,”