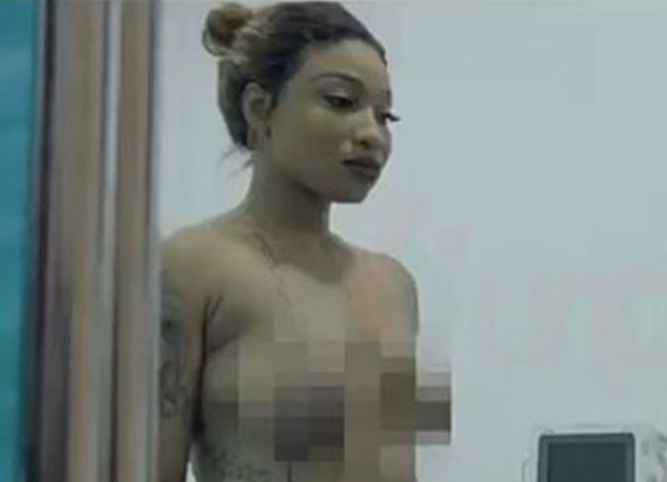 No National ID Card, No Travel Passports – NIMC To Nigerians

A year after giving birth, Nollwood actress and single mother, Tonto Dikeh made a revelation in a trailer of her reality show, King Tonto (read here). The 34–year–old opened up to her fans in ways most women won’t dare about opting for cosmetic surgery to boost her body confidence. 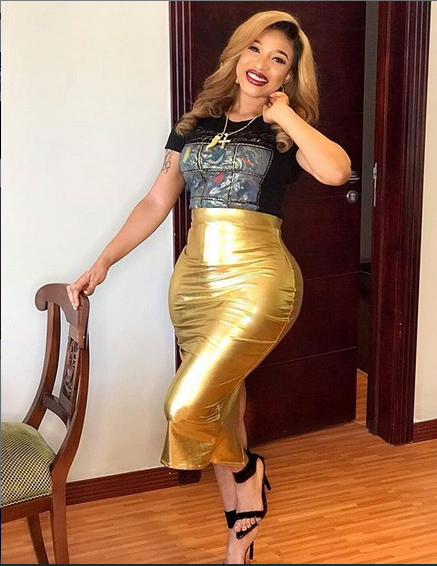 Recently, Tonto sat for an interview with BBC News Pidgin together with other African women, who also enhanced their bodies, where they revealed why she decided to go under the knife.

According to the women, they underwent cosmetic surgery to boost their self-confidence because they were not comfortable with themselves.

While the two other Nigerian women hid their identity during the interview, Tonto Dikeh revealed that she’s an advocate for surgery, but won’t force any woman to do it.

She went on to disclose that her new buttocks, breasts, and facelift gives her more confidence, adding that she now walks almost naked at home.

One of the women interviewed revealed that African men love bumbum and they have preferences for women that are heavily endowed and that was one of the reasons why she had to take the option of plastic surgery.

The BBC Pidgin also spoke to plastic surgeons who specialize in body reconstruction. According to one of the surgeons, Dr. @ayodrlaser, even as the practice has become popular among women, it has its many complications.