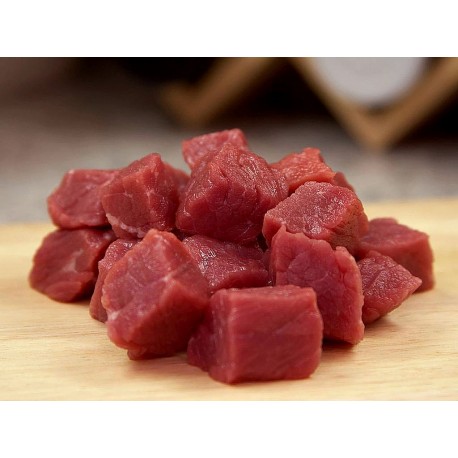 After a controversial study last fall recommending that it was not necessary for people to change their diet in terms of red meat and processed meat, a large, carefully analyzed new study links red and processed meat consumption with slightly higher risk of heart disease and death, according to a new study from Northwestern Medicine and Cornell University.

The paper was published Feb. 3, 2020 in JAMA Internal Medicine.

“Red meat consumption also is consistently linked to other health problems like cancer.”

“Modifying intake of these animal protein foods may be an important strategy to help reduce the risk of cardiovascular disease and premature death at a population level,”

The new findings come on the heels of a controversial meta-analysis published last November that recommended people not reduce the amount of red meat and processed meat they eat.

“Everyone interpreted that it was OK to eat red meat, but I don’t think that is what the science supports,”

What Should We Eat?

The study included 29,682 participants (mean age of 53.7 years at baseline, 44.4% men and 30.7% non-white). Diet data were self-reported by participants, who were asked a long list of what they ate for the previous year or month.

Limitations of the study are participants’ dietary intake was assessed once, and dietary behaviors may have changed over time.