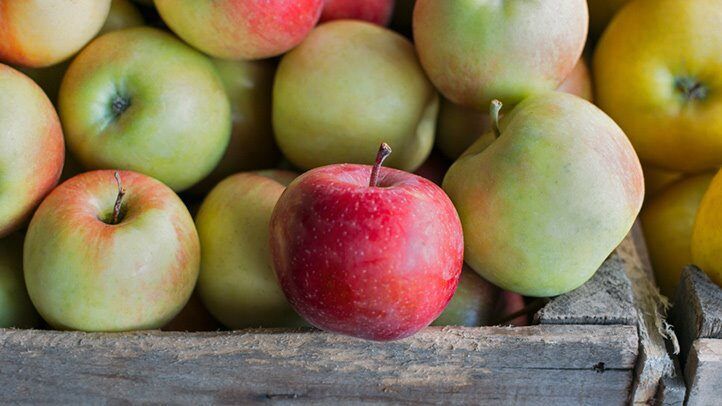 A healthy diet rich in fruits and vegetables is known to benefit the human body in so many ways. Now a new study suggests that it may also play a role in lessening various menopausal symptoms. Study results were published February 19, 2020 in Menopause, the journal of The North American Menopause Society (NAMS).

Although hormone therapy has been proven to be an acceptable method for treatment of menopause-related symptoms for many women, the search for nonpharmacologic treatment options is ongoing, especially for women with certain risk factors and those who are not candidates for hormone therapy. Specifically, there has been a focus on identifying modifiable lifestyle factors that might prevent or alleviate menopause symptoms.

Previous studies have suggested that dietary factors may play a critical role in estrogen production, metabolism, and consequently, menopause symptoms.

READ ALSO: Expert, Dr Chris Nwan Counsels Women On Early Menopause & How Some Of Our Everyday Addictions Triggers It

In particular, the consumption of fruits or a Mediterranean-style diet, characterized by a high content of vegetables, fruits, cereals, and nuts, was linked to fewer menopause symptoms and complaints. This new study goes a step further in looking at specific fruits and vegetables and their effects on various menopause symptoms.

Researchers concluded that, although some subgroups of fruits and vegetables had an inverse association with menopause symptoms, a higher intake of other subgroups appeared to be associated with more urogenital problems. Citrus fruits, for example, were called out as having an adverse effect on urogenital scores compared with other types of fruits, as were green leafy or dark yellow vegetables compared with other vegetables.

Study results appear in the article “Higher intakes of fruits and vegetables are related to fewer menopausal symptoms: a cross-sectional study.”

“This small cross-sectional study provides some preliminary evidence regarding the influence of fruit and vegetable intake on menopause symptoms.

There is ample evidence that a healthy diet rich in fruits and vegetables has a beneficial effect on health in a myriad of ways,

but additional study is needed to determine whether various menopause symptoms may be affected by dietary choices,”