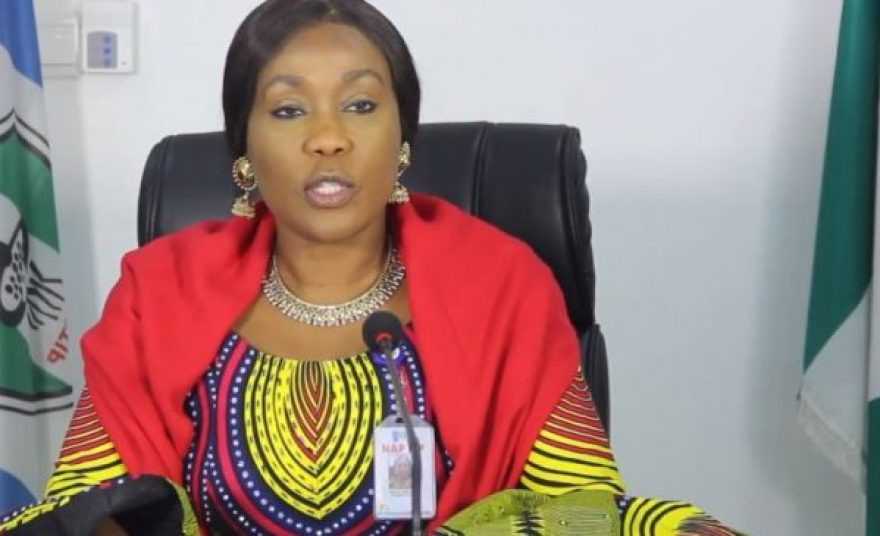 The Director-General of The National Agency for the Prohibition of Trafficking in Persons (NAPTIP), Julie Okah-Donli has decried how parents miss spotting sexual abuse perpetrated against their children.

She stated that observant neighbours, instead, have been the most instrumental with helping the agency rescue vulnerable children enduring sexual abuse.

Julie Okah-Donli, has said that young boys in Nigeria are currently more vulnerable to rape than girls. She attributed this to the fact that many people tend to focus more on girls being raped and forget that the reality is that the incident of rape for boys in Nigeria is currently on the increase.

READ ALSO: After His Scary Encounter With 11-Year-Old Boy Oozing Maggots From His Anus, This Nigerian Doctor, Bright Oris, Has Some Advice For Parents

She said this at the flag-off of the ‘Cover me’ campaign aimed at exposing perpetrators of child abuse, advocate for stricter punishment for rapists, and advocate for stronger mechanisms for preventing approach on Saturday, June 27.

I do not advocate for capital punishment of death sentence because it will make rapists become brutal because they will not want to leave witnesses and it will also encourage jungle justice with people using it to accuse and kill people falsely.

Boys are more vulnerable to rape because we tend to focus more on girls so we need to focus on all our children.

Now you see a lot of silly videos with people sharing and reposting, If you send it to me I will arrest you for child pornography, anyone who stigmatizes against victims will be punished. We need to make people know that we are serious.

During the lockdown, a lot of things where revealed to us, we realized that most of the reports we got was from observant neighbors and not parents.