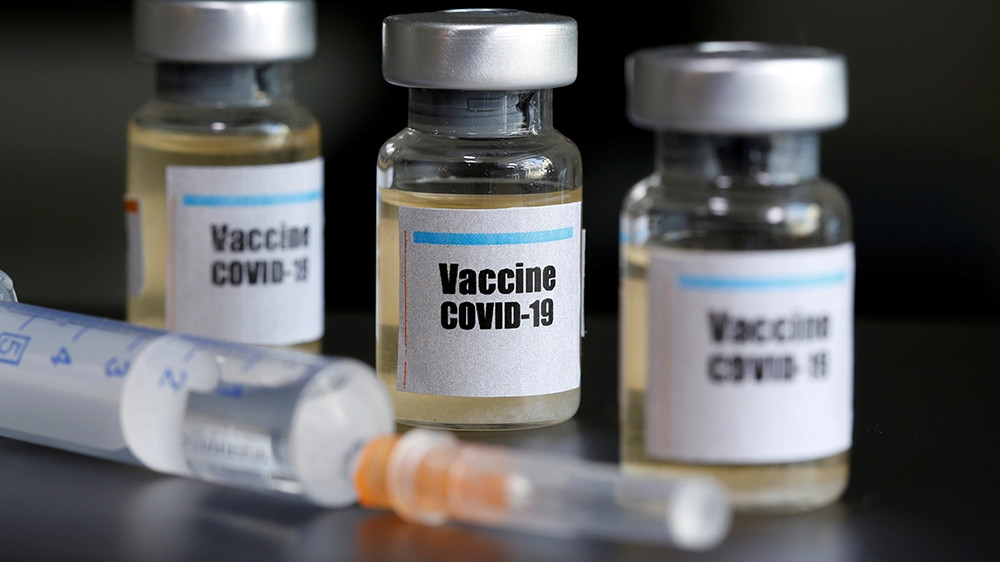 Celebrity Dad, Russell Wilson On What He Hopes Might Change In The Labour Room As Wife, Ciara, Gets Ready To Birth Their Second Child In Weeks

Scientists at Oxford University have revealed their new experimental Coronavirus vaccine has prompted a protective immune response in hundreds of people who got the vaccine.

British scientists/researchers first began testing the new vaccine in April in about 1,000 people, half of whom were given shots of the experimental vaccine.

The vaccine, made from a combination of Covid-19 genetic material and a virus that causes the common cold in chimpanzees, caused the human body to produce antibodies against the disease and caused a reaction in T-cells, a type of white blood cell that helps prevent infection.

The potential vaccine, which the Oxford University developed in partnership with drugmaker AstraZeneca, caused an immune response in people aged 18 to 55 that lasted two months or slightly longer, according to new data published Monday by the medical journal The Lancet.

“We are seeing good immune response in almost everybody,”

“What this vaccine does particularly well is trigger both arms of the immune system.”

According to Dr. Hill, larger trials of the vaccine, called ChAdOx1 nCoV-19, with about 10,000 participants are currently underway, and a trial looking to test 30,000 people in the U.S. is expected to begin within the next few weeks

Even as testing of the vaccine’s effectiveness is underway, AstraZeneca said it is working to manufacture 2 billion doses, including 400 million for the U.S. and UK.

Scientists say the early trials were designed for two reasons; first – to see what kind of immune response was provoked and secondly to ensure the trail’s safety.