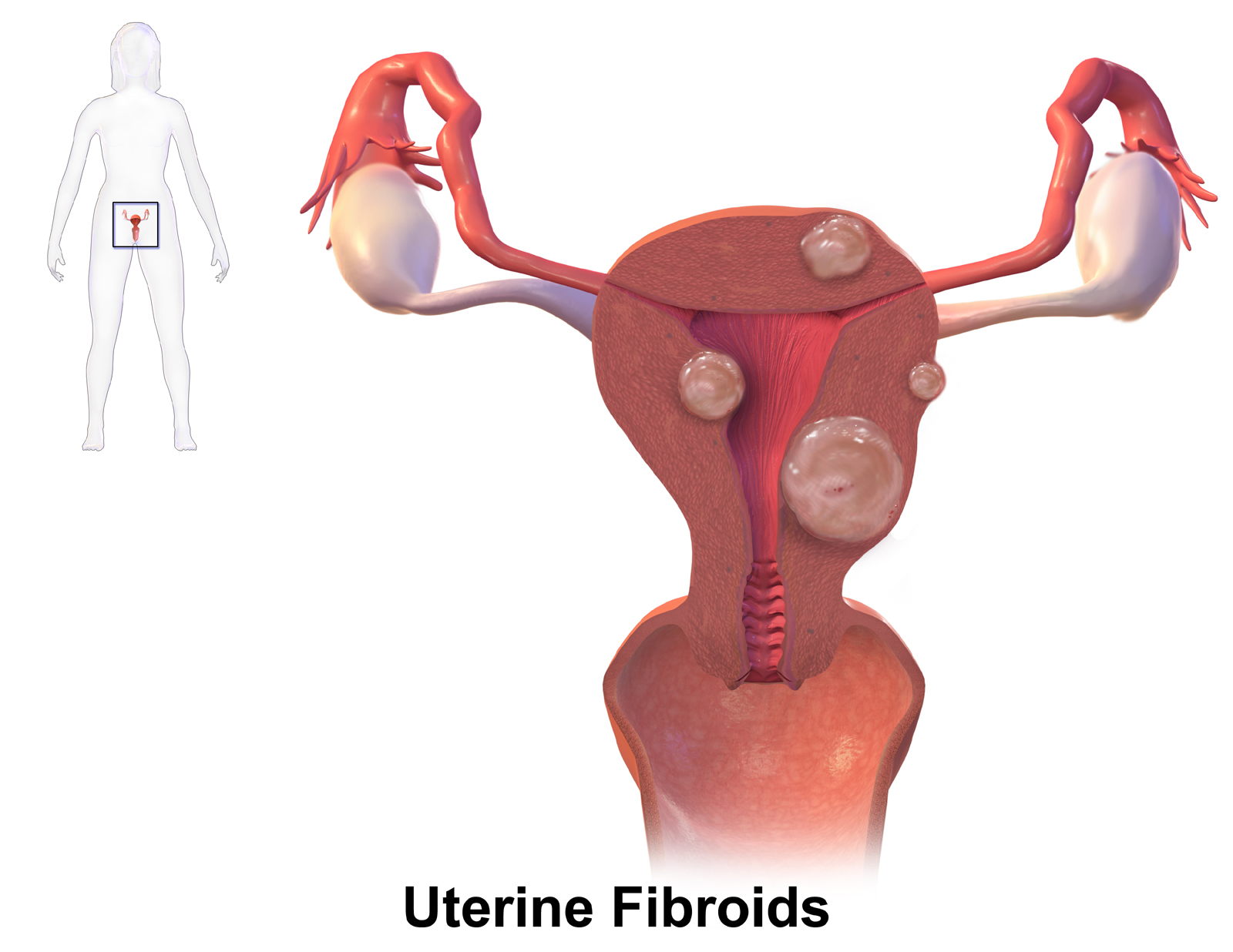 Consultant Obstetrician and Gynaecologist, Prof. Rotimi Jaiyesimi, has said fibroid is common in black women and may not be worried about except if it interferes with fertility.

Speaking on a live TV interview on Tuesday, the consultant, who is the Associate Medical Director for Patient Safety and Consultant Gynaecologist at Basildon University Hospital, Essex, United Kingdom, said fibroid only becomes a problem when it begins to disturb the womb. According to him,

“Fibroid is very common and the time it becomes a problem is when it starts affecting fertility. That is, it starts distorting the inside of the womb where the baby should be.

“Also, when it starts to compress the Fallopian tube which is the tube where the egg and the sperm meet, then it becomes a problem. So, if there is a fibroid around that area, either on the left or both sides, then it can obstruct the passage.

“So, if you have lots of them (fibroid) distorting the birth cavity or blocking the Fallopian tube, you can have difficulty with pregnancy.”

The gynaecologist noted that fibroid does not prevent women from getting pregnant, except when it has grown very big. The expert added:

According to experts, the cause of fibroids isn’t well understood, though risk factors include a family history of fibroids, obesity or early onset of puberty.

Symptoms include heavy menstrual bleeding, prolonged periods and pelvic pain. In some cases, there are no symptoms, experts add.

On the link between the age of women and the growth of fibroid, Jaiyesimi said there is no direct link that age causes fibroid. He noted:

“It is just that when you are younger, especially when you are in your teenage years between age 18 and early 20s, you may have fibroid and they may just be very tiny ones.

“And because they are tiny, they will not cause any pain or problems. But when you delay childbearing for whatever reason and as you get older, the fibroid also will continue to grow.

Prof Jaiyesimi stated further that it is still unknown why fibroid grows in women, but noted that there may be some genetic reason for it.

He explained that there have been cases of some mothers with fibroid having daughters who later on in life developed fibroid. He, however, called for more research to confirm the genetic connection.

He also called for more research on the myth that fibroid starts growing because the womb is yearning to carry a baby and why fibroid seems to occur more in black people than in the Caucasians.

The gynaecologist also dispels the notion that surgery is the only solution to the fibroid. He stated:

“Surgery isn’t the only way to tackle fibroid. A fibroid that doesn’t cause any symptoms doesn’t require any intervention.

“All you have to do is monitor the size either by an ultrasound examination or by telling the woman to come for further examination if her tummy is getting bigger or her monthly periods are heavier.

“There are varieties of treatment options. There is myomectomy, where you just take out the fibroid from the uterus.

“The other option is intervention radiology. This is done by radiologists and what they do is block the blood supply to the fibroid and in doing so, the fibroid just degenerates and disappears.

“Another surgical intervention is laparoscopic myomectomy, which is a minimally invasive procedure for removing fibroid through small abdominal incisions.

“There is also the hysterectomy (the surgical removal of the uterus) if the woman has completed her family. However, myomectomy is the first line of treatment.”