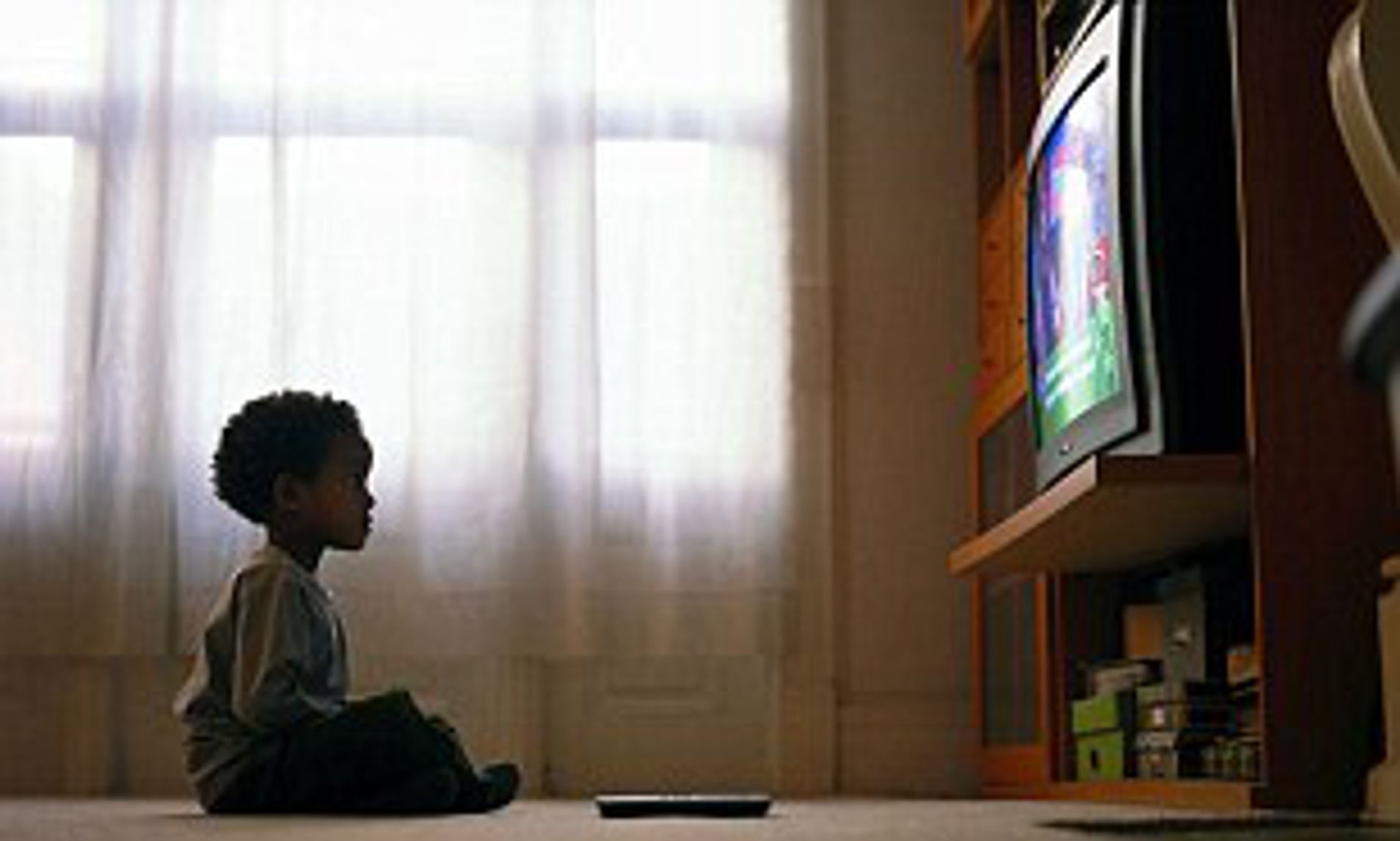 Children’s own temperament could be driving the amount of TV they watch — according to new research from the University of East Anglia and Birkbeck, University of London. New findings published today show that the brain responses of 10-month-old babies could predict whether they would enjoy watching fast-paced TV shows six months later.

The research team says that the findings are important for the ongoing debate around early TV exposure. Lead researcher Dr Teodora Gliga, from UEA’s School of Psychology, said:

“The sensory environment surrounding babies and young children is really complex and cluttered, but the ability to pay attention to something is one of the first developmental milestones in babies.

“Even before they can ask questions, children vary greatly in how driven they are to explore their surroundings and engage with new sights or sounds.

“We wanted to find out why babies appear to be so different in the way that they seek out new visual sensory stimulation — such as being attracted to shiny objects, bright colours or moving images on TV.

“There have been various theories to explain these differences, with some suggesting that infants who are less sensitive will seek less stimulation, others suggesting that some infants are simply faster at processing information — an ability which could drive them to seek out new stimulation more frequently.

“In this study we bring support for a third theory by showing that a preference for novelty makes some infants seek more varied stimulation.”

READ ALSO: 8 Reasons Why Too Much Daily Screen Time Is Dangerous To Your Child

Using a brain imaging method known as electroencephalography (EEG), the research team studied brain activity in 48 10-month old babies while they watched a 40-second clip from the Disney movie Fantasia on repeat.

They studied how the children’s brain waves responded to random interruptions to the movie — in the form of a black and white chequerboard suddenly flashing on screen.

“As the babies watched the repeated video clip, EEG responses told us that they learned its content. We expected that, as the video became less novel and therefore engaged their attention less, they would start noticing the checkerboard.

“But some of the babies started responding to the checkerboard earlier on while still learning about the video — suggesting that these children had had enough of the old information.

“Conversely, others remained engaged with the video even when there was not much to learn from it,”

Parents and carers were also asked to fill in a questionnaire about their babies’ sensory behaviours — including whether they enjoyed watching fast-paced brightly-coloured TV shows. This was followed up with a second similar questionnaire six months later.

“It was very interesting to find that brain responses at 10 months, indicating how quickly infants switched their attention from the repeated video to the checkerboard, predicted whether they would enjoy watching fast-paced TV shows six months later.

“These findings are important for the ongoing debate on early TV exposure since they suggest that children’s temperament may drive differences in TV exposure.

“It is unlikely that our findings are explained by early TV exposure since parents reported that only a small proportion of 10-month-olds were watching TV shows,”

The next part of our research will aim to understand exactly what drives these individual differences in attention to novelty, including the role that early environments may have.

“Exploration and discovery are essential for children’s learning and cognitive development. Yet, different children may benefit from different environments for their learning.

As such, this research will help us understand how individualized environments may nurture children’s learning, promote their cognitive development and, ultimately, support achievement of their full potential.