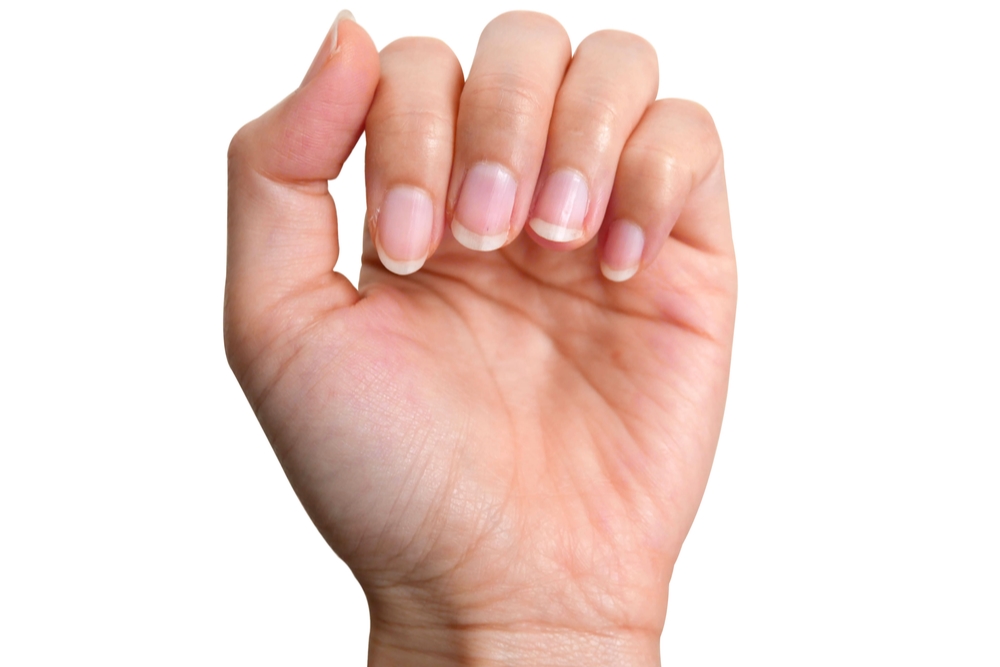 A physician at Dr. Fox Online, Deborah Lee, has said that how a fingernails look may reveal signs of skin cancer as well as some mental health issues.

Dr. Lee in an article titled ‘What Your Hands Say About Your Health’ published on Yahoo, explained that the way the nails look may indicate the state of health. According to Dr Lee:

“Bitten nails—the medical term is onychophagia—may be a sign of anxiety. They may have deep-seated roots indicating separation anxiety, stress, or Attention Deficit Disorder.

“Deliberate self-harm—this may be apparent if you look at the wrists and see scars from attempts to cut the wrists. This may represent depression and/or true suicidal intentions.”

She noted that the look of the hand may also be a sign of a fingernail disease. She stated further:

“Around 80 per cent of people with psoriasis, find the disease affects their fingernails. (Sometimes, it is only the nails which are affected.) The nails appear crumbly, thickened, discoloured and have small dents or “pits” within them. Sometimes they lift off the nail bed—onycholysis.”

According to her, fungal nail infections can occur on the hands, although they are more common on the feet. They are commonly caused by a dermatophyte infection with the organism tinea unguium, but also sometimes by other yeasts or fungi. Lee said:

SEE ALSO: Health Reasons Why You Should Let Go Of Your Nail-biting Habit

“The nails look discoloured and there are thickening and lifting of the distal portion of the nail. This can also occur if someone is immune-suppressed—for example, if they are on chemotherapy, or have diabetes.

“Small haemorrhages may occur in the nails called splinter haemorrhages. These may be a sign of psoriasis, lichen planus or are sometimes drug-induced. They can also reflect subacute bacterial endocarditis – a bacterial infection of the heart muscle.

“The skin cancer melanoma can develop under a fingernail. It is a black or brownish streak developing in the nail bed. It is usually just one nail affected. The overlying nail may appear brittle, with the lifting of the nail off the nail bed. This is an emergency and must be referred immediately to a dermatologist.

“Clubbing is a condition in which the nails grow right around the fingertip to give it a bulbous appearance. This is seen most commonly in people with chronic lung disease, and congenital heart disease, TB or lung cancer,”

In addition, Lee disclosed that the hands can equally indicate one’s age. She said:

“As you age, the skin on the back of your hands gets thinner and the veins become more prominent. Sometimes people get brownish patches of discolouration called age spots.”