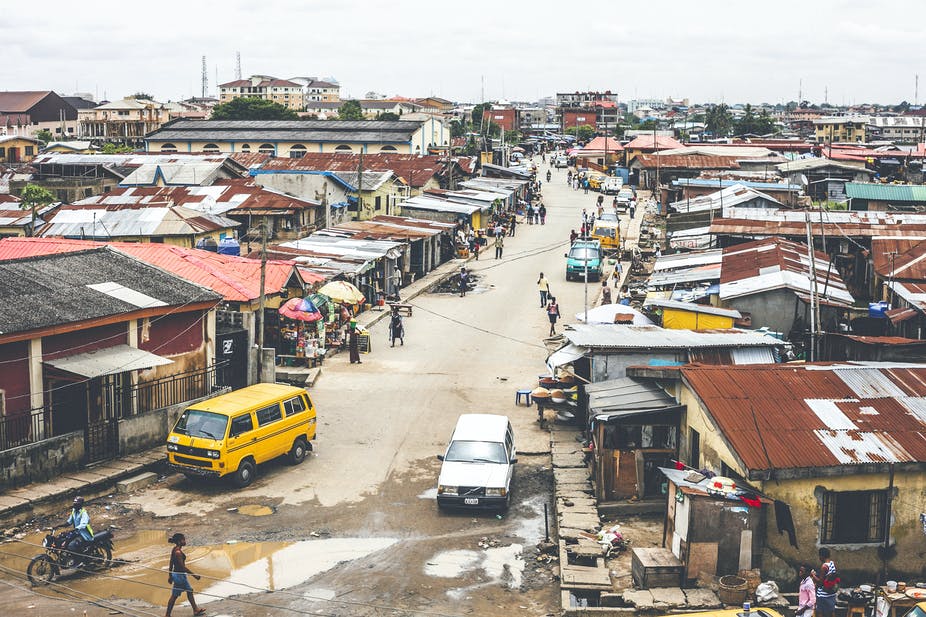 A woman, Mrs Bunmi Muri, has died along with her twin babies, around a park on Ogooluwa Street, in the Oke Oshodi area of Bariga, Lagos State, on Sunday. PUNCH Metro gathered that Bunmi was on her way to visit her husband who worked on Ogooluwa Street when she went into labour.

It was learnt that some residents took her to a corner to have the babies. However, the 35-year-old was said to have died together with the twin babies.

READ ALSO: Woman Shares Painful Story Of Her Sister Who Waited 7 Years To Have A Child Only To Die Hours After Welcoming A Set Of Quadruplet

A resident, Felix Chidi, said Muri was successfully delivered of one of the babies and died while attempting to bring out the second baby.

From what we gathered, she was going to collect something from her husband who worked in a park.

But on her way there, she went into labour and was taken to a corner to deliver the babies. She was delivered of the first baby, but died while giving birth to the second baby.

The deaths happened because there was no experienced medical practitioner to deliver the babies.”

Punch reported that the Bariga Police Division was contacted and policemen were mobilised to the scene of the incident.

The Lagos State Ambulance Service was said to have been invited to remove the corpses. The state Police Public Relations Officer, Muyiwa Adejobi, who confirmed the incident, said the corpses were deposited at the Yaba General Hospital.

“It was a case of sudden and unnatural death. On October 18, 2020, around 8.30am, information received at the Bariga Divisional Police Headquarters was that one Mrs Bunmi Muri, 35, died after delivering her first baby, a girl, on the street corner of Ogooluwa Street, near Oke Oshodi Park, Bariga. She was not able to deliver the second baby, who also died.

“When our men got to the scene of the incident, the area was immediately cordoned off by the police and the Lagos State Ambulance Service was invited.

The corpse of the deceased and that of the new born baby were evacuated to IDH Yaba mortuary. Efforts are on to locate her family.”