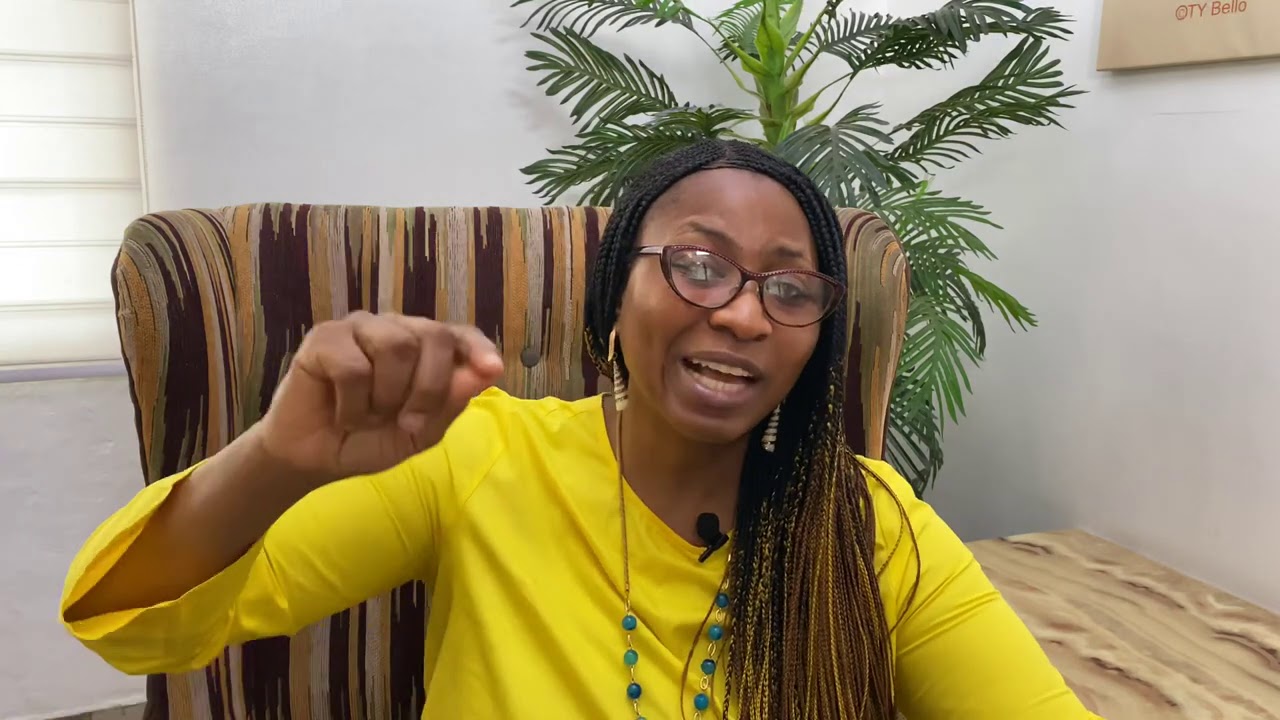 You Can Select Your Baby’s Gender Before Birth- Fertility Doctor, Abayomi Ajayi Shares How

Morayo Afolabi-Brown, who anchors the programme ‘Your View’ on Television Continental, TVC is sharing her experience during the attack at the TV station.

Recall that around 7pm on Tuesday, October 20, security operatives, in a bid to disperse #EndSARS protesters, opened fire on the teeming youths at the Lekki tollgate killing many innocent peaceful protesters. This action got Nigerians angry with many burning and destroying governing property.

On Wednesday, the 21st of October, some hoodlums stormed TVC and then set it ablaze over its connection to a former Governor of Lagos State, Bola Tinubu.

Afolabi-Brown was on air when the hoodlums besieged the station. Narrating her experience during the attack, the TV girl said:

”The part I missed in the video is that Tope’s car got burnt. I thought mine was burnt too until my driver brought it home the next day. He had fled like everyone else but since he lives in the neighbourhood and recognised some of the guys, he went back to get the car.

They attacked him in the car, smashed all the front, back and side windows. They damaged other parts of the car while he drove through them and escaped with the car. He kept it somewhere and brought it back the next day.”

Afolabi-Brown further said she had a premonition that Wednesday’s programme would be her last at Television Continental. She said this in a Facebook post on Wednesday night adding that she was glad she spoke truth to power before hoodlums burnt down TVC office in the Ketu area of Lagos State that morning.

“Many have asked this question today. The truth is, we understood our responsibility to our audience to speak.

“I told the ladies yesterday (Tuesday). I said, ‘Tomorrow’s show (today) is likely to be our last show for many reasons.’ I said, ‘We may be attacked or even fired but we must speak the truth to power.’

“I’m so glad I said these words because one of it actually happened.

“It will go down in history that when the chips were down, the ladies of YourView did not back down. We spoke up. I’m glad we did. God bless the new Nigeria of our dreams. #anewnigeria”

The TV presenter accompanied the post with a video showing her final moments on the programme on Wednesday morning when she questioned the attack by soldiers on Lekki #EndSARS protesters on Tuesday night. She had said,

“Good morning. Yesterday (Tuesday), Lagos was practically mourning the death of many.

“There were hotspots in Lagos, we had in Ajegunle, Orile Iganmu, Mushin where hoodlums took to the streets to destroy properties and attack others (but) the military did not go there. They went where peaceful protesters were sitting down singing the national anthem at Lekki toll gate.

“Nigerians have a lot of questions today. So many questions:

“How do we have military in our state and we have no control over them?

“Who ordered the alleged removal of CCTV cameras?

“Why was there a blackout yesterday?

“That’s our conversation today. We want answers. We know our leaders are watching today. Call in, speak truth to power,”

she had urged her viewers.

Afolabi-Brown, who said the hoodlums entered in a van, had asked to go on a commercial break. The station had since then been stuck.

#EndSARS protesters have been demonstrating against police brutality and extrajudicial killings. Similar demonstrations have been staged in different parts of the state and the country while hoodlums had hijacked the protests in some cities including Lagos.