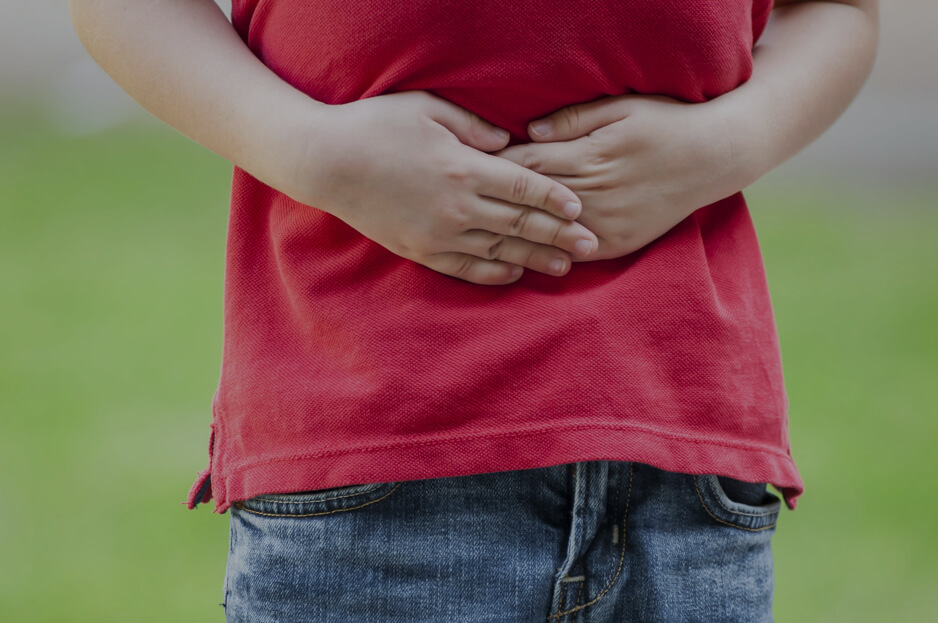 Worm infections (also known as helminth infections) are considered among the most common diseases of children living in extreme poverty in the developing countries of Asia, Africa, and Latin America. It ranks among the leading global health threats to children.

And that is why Medical professionals have called on mothers to deworm their children regularly, warning that worm infestations have a negative impact on children’s growth and development.

The experts said a single round worm obstructing the airway could cause respiratory failure and death. Speaking with PUNCH HealthWise, the physicians said worms impair children’s growth if left untreated.

One of the experts and a paediatrician at the Department of Paediatrics, Lagos State University Teaching Hospital, Ikeja, Dr. Gertrude Dike, said, “Worm infection rarely leads to death.

“However, death can occur in conditions such as neurocysticercosis — that is the lodging of tapeworm in the brain, which can result in seizures and death.

“A single roundworm obstructing the airway can cause respiratory failure and death. Rupture or leakage of a cystic echinococcosis can produce fever, pruritus, urticaria, eosinophilia and potentially fatal anaphylaxis leading to death.

“Tapeworm larva (hydatid) lodging in the lung tissue, if left untreated, can lead to death within 10 years from onset of symptoms.

“Mass of worms in the intestine can cause intestinal obstruction, leading to death.

“Worm infection can also cause cholangitis, pancreatitis, or cholecystitis, all of which can lead to death,”

She urged mothers to deworm their children regularly because worm infestation might result in symptoms such as abdominal pain, weight loss and malaise.

READ ALSO: Signs Your Baby Has Worms & What To Do

Emphasizing the impact of worm infections on children’s wellbeing, the paediatrician said,

“It can negatively affect the nutritional status of children by causing intestinal bleeding, loss of appetite, diarrhoea, dysentery, and reduction of absorption of micronutrients.

“It can also lead to worsening school performances and at times, it can cause complications such as intestinal obstruction and rectal prolapse, which usually require surgical intervention.

According to her, children within the age of 6-10 years living in poverty are most vulnerable to worm infections.

Listing ways to check worm infections in children, Dike urged mothers to adhere to the World Health Organisation’s recommendation of deworming children every 6-12 months to address re-infection and the health problems associated with high worm load.

She also advised mothers to cook beef, pork and fish very well before feeding them to children.

“They should also practice good hand hygiene to avoid fecal-oral transfer of worms to their children; take children to hospital for medical checkup and participate in deworming programmes for their children,”

READ ALSO: Do You Know That Bipolar Disorder Is Common Among Children? Here’s How To Recognize The Signs & Symptoms + Treatment

Another health expert and Nutrition Manager, UNICEF Enugu, Hanifa Namusoke, also confirmed the health risks of worm infestations in children, stressing that children from 12-59 months need to be dewormed twice a year.

“Children in this country, like many developing countries, suffer undernutrition. One form of undernutrition is caused by micronutrient deficiencies.

“These deficiencies are notable from six months of life when complementary feeding alongside breast milk starts.

“The most vulnerable are children in complementary age group, 6-23 months, but also, pre- school learners”,