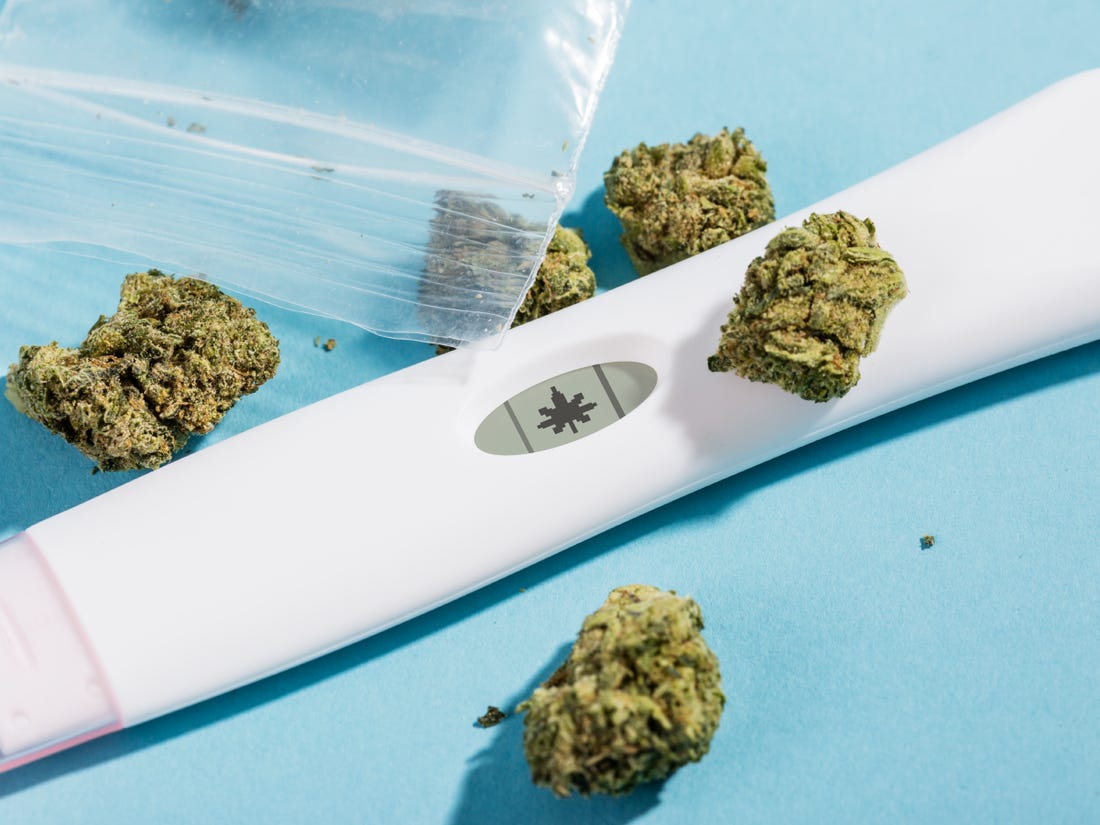 According to sciencedaily.com, the researchers in a new study, established that regular cannabis exposure in rats during pregnancy may cause their offspring to have long-term cognitive deficiencies, asocial behavior, and anxiety later in adulthood.

READ ALSO: Largest Study Of Its Kind: Risk Of Having A Child With Autism Doubles If Mother Smokes Marijuana During Pregnancy

The first author on the paper and graduate student in the neuroscience programme, Halle Weimar, said,

“The reality of cannabis research is that there is not a lot of it; this research helps get information out to women so they can make an educated decision that is best for them.”

Weimar and her colleagues found that the offspring of pregnant rats exposed to cannabis vapour were more likely to make regressive errors after they were trained on new methods to receive sugar pellets. They were also less social and more anxious when placed in new environments.

Weimar said the research was significant as recreational and medicinal cannabis use continued to increase among pregnant women as well as the general population.

The study recently published in the journal, Neuropharmacology, utilized e-cigarette technology to deliver cannabis vapor to pregnant female rats before and throughout their entire gestation period.

“The idea was to use a more clinically relevant model to mirror how humans use cannabis, specifically how pregnant women use cannabis,”

The researchers also delivered propylene glycol vegetable glycerol mixture, commonly found in vape juice, to explore its effects in rats. A control group was left in their home cage and not exposed to any vapor.

She said the finding was significant because it showed cannabis vapor administered to a rat during pregnancy may cause its offspring to have age-dependent effects well into adulthood, noting the observation wasn’t noted in rats when they were juveniles.