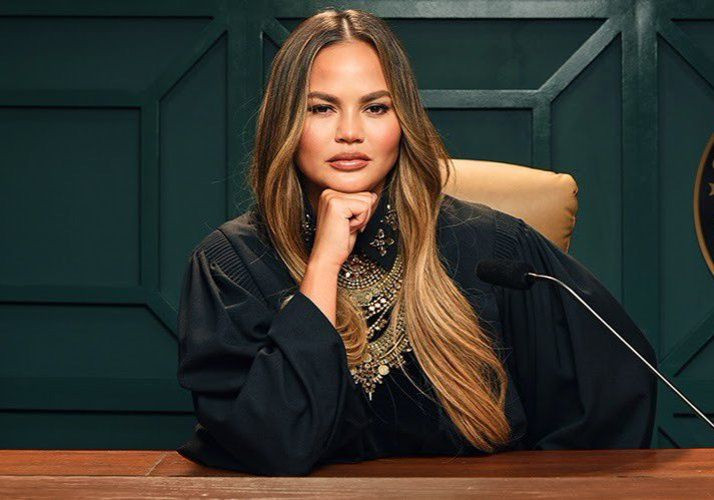 On Sunday, the cookbook author, 34, took to Twitter to call attention to the stigma faced by those who, for a variety of reasons, choose not to or are unable to give their babies breastmilk.

The mom to 4-year-old Luna and 2-year-old Miles who has slowly returned to social media since losing her 20-week-old son after a complicated pregnancy, in late September, urged followers to “normalize formula.”

Teigen made it clear that she supported breastfeeding too, but said her own struggles to nurse her children, coupled with the pressure and “shame” she felt to keep it up, were overwhelming.

“Normalize breastfeeding is such a huge, wonderful thing,” she clarified.

“But I absolutely felt way more shame having to use formula because of lack of milk from depression and whatnot. People have surrogates, people have trouble breastfeeding and all you hear as a new, anxious mom is how breast is best,”

she continued, adding that what’s important is that a baby is fed.

Teigen went on to detail more of the “stress” she experienced as a nursing mom. She further shared:

“I remember pumping my ASS OFF, highest mode, so often, because I didn’t trust milk was going into their mouths if I breastfed. It drove me mad to the point I could only get an ounce. An ounce!

“The stress of it, combined with the guilt that you cannot do nature’s most natural thing for your own baby is too much. I dunno why this is my crusade now. I just remember the sadness I felt and want you to know you are doing it right if your baby is fed, Mama.”

The model mom’s post struck a chord with many, from moms who credited high-calorie formula with helping their premature babies thrive, to those who appreciated the health benefits of of breastmilk but felt that those who turned to formula as an alternative shouldn’t be judged.

Vice President-elect Kamala Harris’s niece, Meena Harris, and actress Jenna Dewan were among those thanking Teigen for speaking up.

But some moms argued that it’s breastfeeding that continues to be shamed, citing the negative attention many women get when they nurse in public as opposed to giving their babies a bottle. Indeed, both Jessica Alba and Ashley Graham recently recounted being mom-shamed for breastfeeding in public.

Given the debate over this issue, it’s perhaps no surprise that one response in particular drew more than 2,000 likes.

ok I'm gonna say something and you all are definitely gonna make it a thing but here goes: normalize formula.

Meanwhile, Teigen responded to some followers, including one who suggested that people stop being judged, full stop.

“Truly, IN EVERY ASPECT,” the model agreed. “‘Normalize minding your f***ing business as long as it is not hurting anyone else’ needs to be a T-shirt lol.”

And to a new mom who shared her own struggle with producing enough breastmilk, she wrote, “GIVE BOOB A TRY, SURE, AND GETTTTTT THE FORMULA. WE ARE ALL DOING THE BEST WE CAN WITH WHAT WE HAVE.”