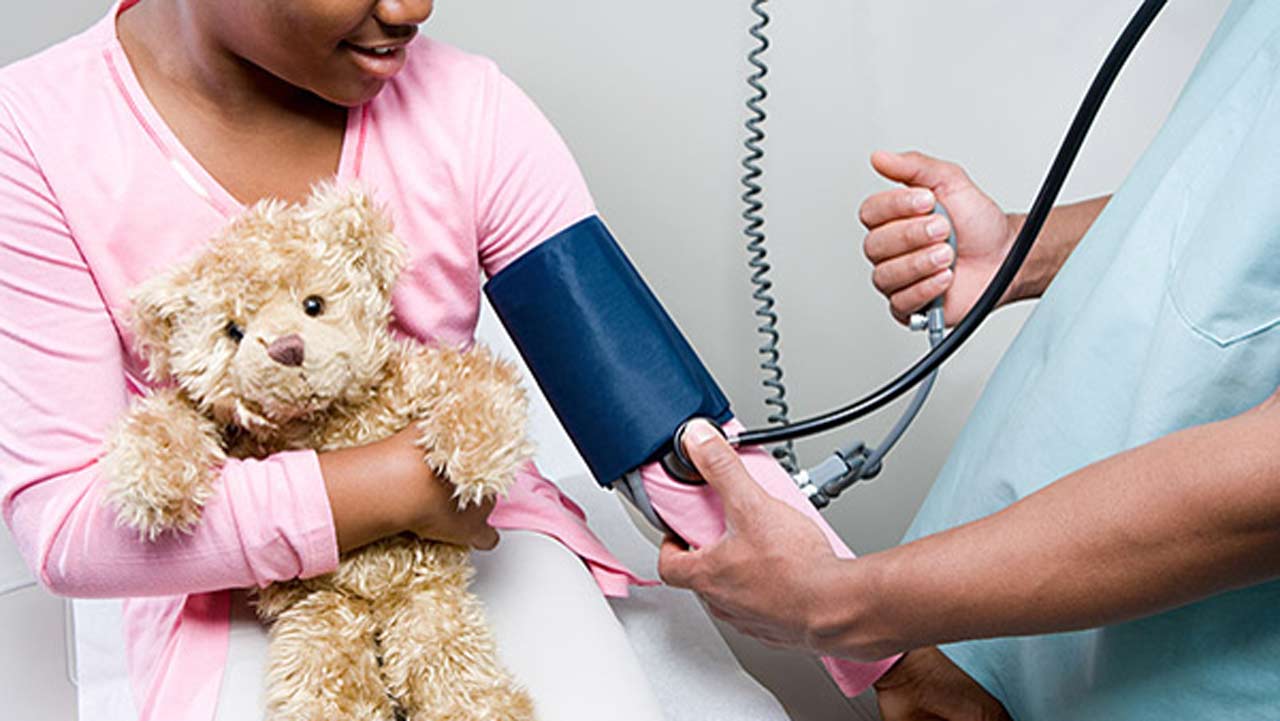 Living Well: New Research Shows You Can Determine How Healthy You Are In Just One Minute Using This Test

Researchers have raised alarm over rising cases of hypertension in teenagers and adolescents especially those in secondary schools across the nation.

In fact, several studies concluded that the prevalence of hypertension in Nigerian children is high and appears to be increasing and there is a need for routine Blood Pressure (BP) and urinalysis checks for all children in especially those in clinics and wards.

Indeed, studies suggest a high prevalence of elevated blood pressure among children and adolescents in Africa, with overweight and obesity being an important risk factor.

READ ALSO: How Poverty Is Silently Fueling A Childhood Cancer Epidemic In Nigeria

They say efforts to address this burden of elevated blood pressure in children and adolescents should mainly focus on primary prevention at the community level, by promoting healthy lifestyles and avoiding other cardiovascular risk factors, especially overweight and obesity.

According to a study published in the journal The Lancet Public Health and titled “Prevalence of elevated blood pressure in children and adolescents in Africa: a systematic review and meta-analysis”, hypertension in children and adolescents is becoming a major concern, not only because of its rising prevalence but also because of evidence suggesting that hypertension tracks from childhood to adulthood. Almost half of adults with hypertension had elevated blood pressure values during childhood.

Consequently, the study recommended early diagnosis and control of hypertension in childhood are likely to have an important effect on long-term outcomes of hypertension-related cardiovascular complications.

A recent study published in European Journal of Medical and Health Sciences concluded:

“There is a noteworthy prevalence of hypertension among adolescent public secondary school students in Nnewi.

This was significantly higher among the female gender, lower socioeconomic level and students with minimal physical activity.

According to the researchers, hypertension and associated factors among adolescents have not been given the deserved attention in health care, more so as hypertensive children end up as hypertensive adults with serious co-morbidities. This is even more expedient among public school students, who in our environment are generally of lower socioeconomic status than those in private schools.

The researchers set out to determine the Blood Pressure (BP) profiles and association of obesity indicators, socioeconomic level and physical activity with hypertension among public secondary school students.

The results of the study showed the mean systolic BP increased with age and was higher for girls than for boys.

There was no significant gender difference in the prevalence of systolic hypertension and prehypertension between early and late adolescents.

Systolic hypertension was more evident in the lower socioeconomic level, those with minimal physical activity, and those in the obese/overweight categories of BMI, WC, and WHR,”