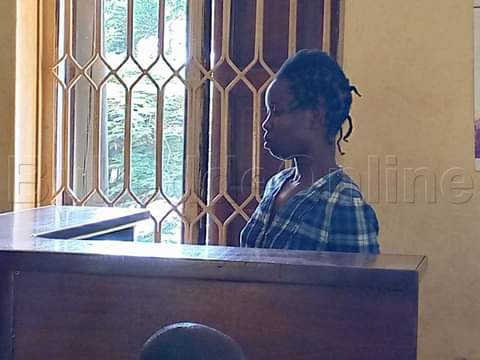 A Ugandan househelp, Vicky Abiria has been convicted and sentenced for deliberately infecting her employer’s baby with syphilis.

Abiria was sentenced to four years imprisonment by Kira division court on Friday, December 11 after it was established that she had been feeding her boss’s baby with her urine.

Hope Chica, the mother of the baby told the police that she got suspicious after noticing that Abira had kept the baby’s bottle packed with urine in her bedroom.

Upon interrogation, she confessed that she was giving the child her urine.

“I found my baby’s bottle full of urine and when I asked her she confessed that she was feeding my baby with her urine,”

“When I took my daughter to the hospital, the doctors found out that my baby had syphilis. I am now trying to treat my child and make sure that she doesn’t get other complications.”

She further added that she always saw these kinds of acts on social media and television and didn’t really think that they were true.

“I have always heard that house helps do these kinds of things, now that it has happened to my child, I even fear maids.

I don’t ever want to hire one.

I have always treated this girl well but I don’t know why she decided to do such a thing,”

Kampala Metropolitan Police (KMP) Spokesperson Patrick Onyango had on Thursday, December 10, confirmed that they arrested Abira and charged her with spreading dangerous diseases after tests on the child proved that it had been infected by a urinary tract infection. 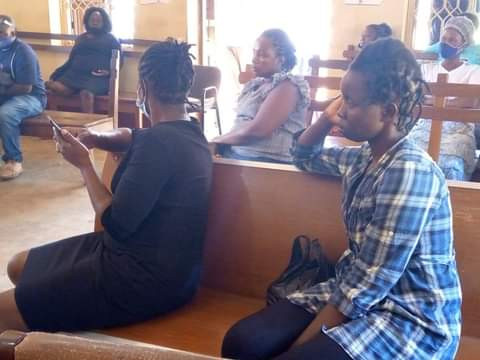 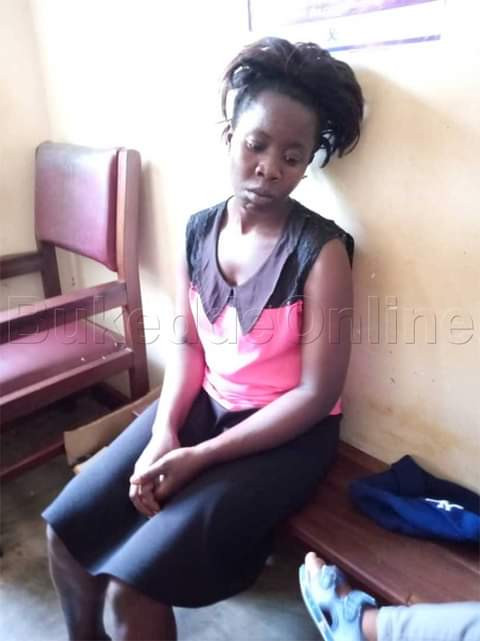 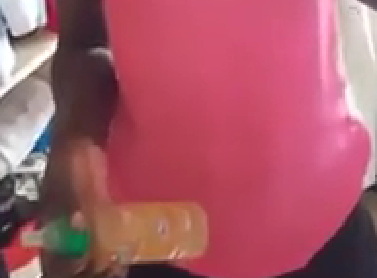 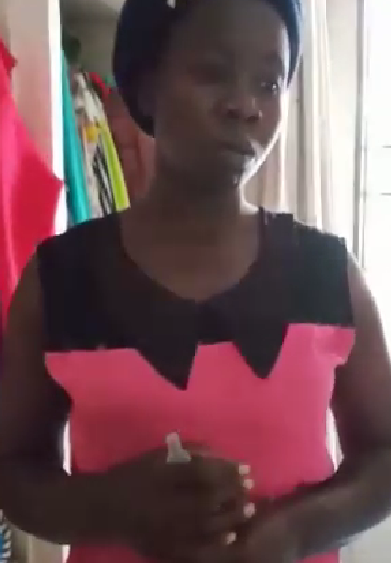