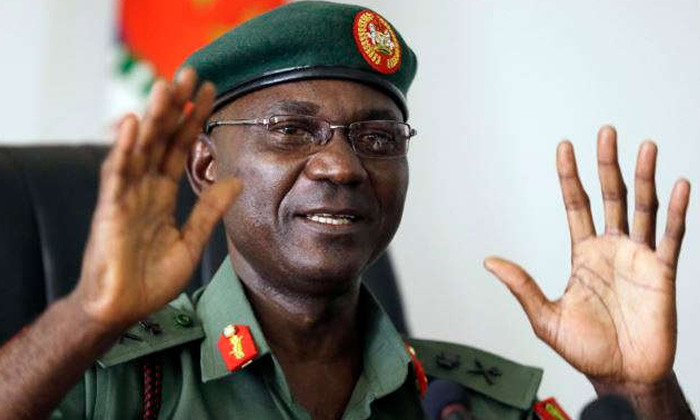 The Nigerian Army on Monday December 14, confirmed that 333 students are still missing after bandits attacked Government Science Secondary School, Kankara, Katsina on Friday night. The Katsina State Police Command had earlier confirmed the attack, but was unsure the number of missing students.

A statement released by the spokesman for the command, SP Gambo Isah, said 200 of the students have returned to the school.

“On Friday around 11:30 p.m., gunmen in their numbers attacked the school with dangerous weapons.

They began to shoot and engaged our men guarding the school in a duel. That gave some students an opportunity to jump over the fence and run into the town for safety.

The gunmen also shot one of the security guards at the gate who is presently responding to treatment.

The Divisional Police Office in Kankara quickly mobilised security personnel and moved to the area with Armoured Personnel Carrier and engaged the hoodlums in a gun duel, forcing the gunmen to retreat.

The principal reported that he had 839 in the boarding house; and as at the time they were abducted, shortly after that, some came back and it was about five hundred plus that did not return.

As at 2 pm yesterday (Sunday), the students that could not be accounted for reduced to 333.

Out of that 333, before I came into the studio, one escaped out of wherever they kept them.”

Eneche also gave an insight on how the students were moved from the school. According to the Defence Spokesperson, the abductors used motorcycles to ferry the schoolchildren into the bush from where some of the students escaped.

That is their usual characteristics – those abductors.

It is the same system; the same approach they used.

There was no evidence, no information about them using other modes of transport.”