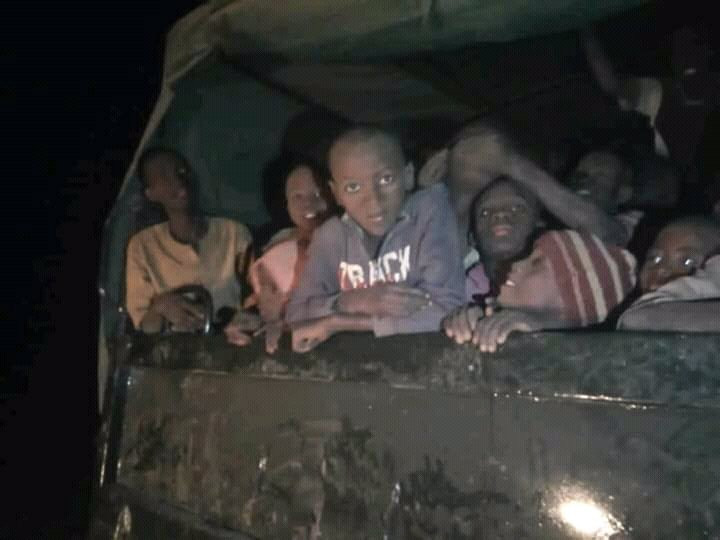 344 Students of Government Science Secondary School, Kankara, Katsina State, kidnapped last Friday have been released, according to the state government.

The Special Adviser to the Katsina Governor on Security, Ibrahim Kastina, confirmed the release of the students to The PUNCH.

He said the students were freed on Thursday at Tsafe (82.5km via road) from Kankara town in Katsina State where they were abducted.

Earlier on Wednesday, Governor Bello Masari of Katsina said the abducted students were taken to a forest in Zamfara State. 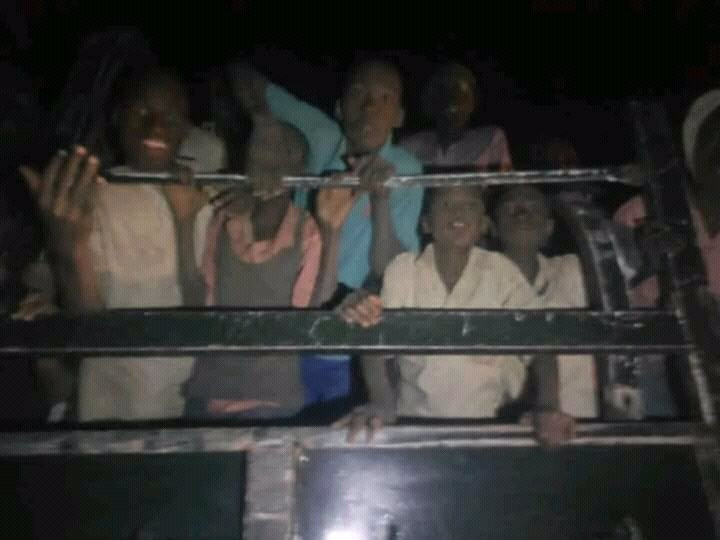 Speaking to journalists on Saturday when he visited the school, Masari said the state government was making efforts to rescue the schoolboys.

READ ALSO: Boko Haram Terrorists Claim Responsibility For The Kidnap Of Over 300 Schoolboys In Katsina | Give Reasons 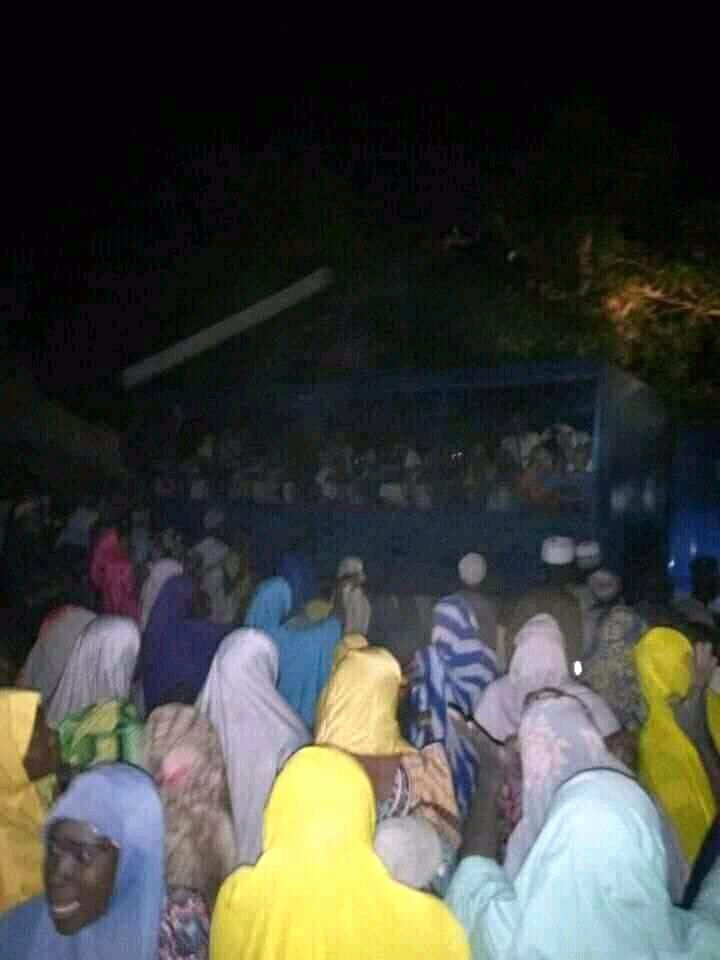 The governor, who could not control his emotions, broke down in tears while begging residents of the community to be patient and show understanding with the government.

He assured them that the government would do every necessary thing to ensure the release of all abducted students.