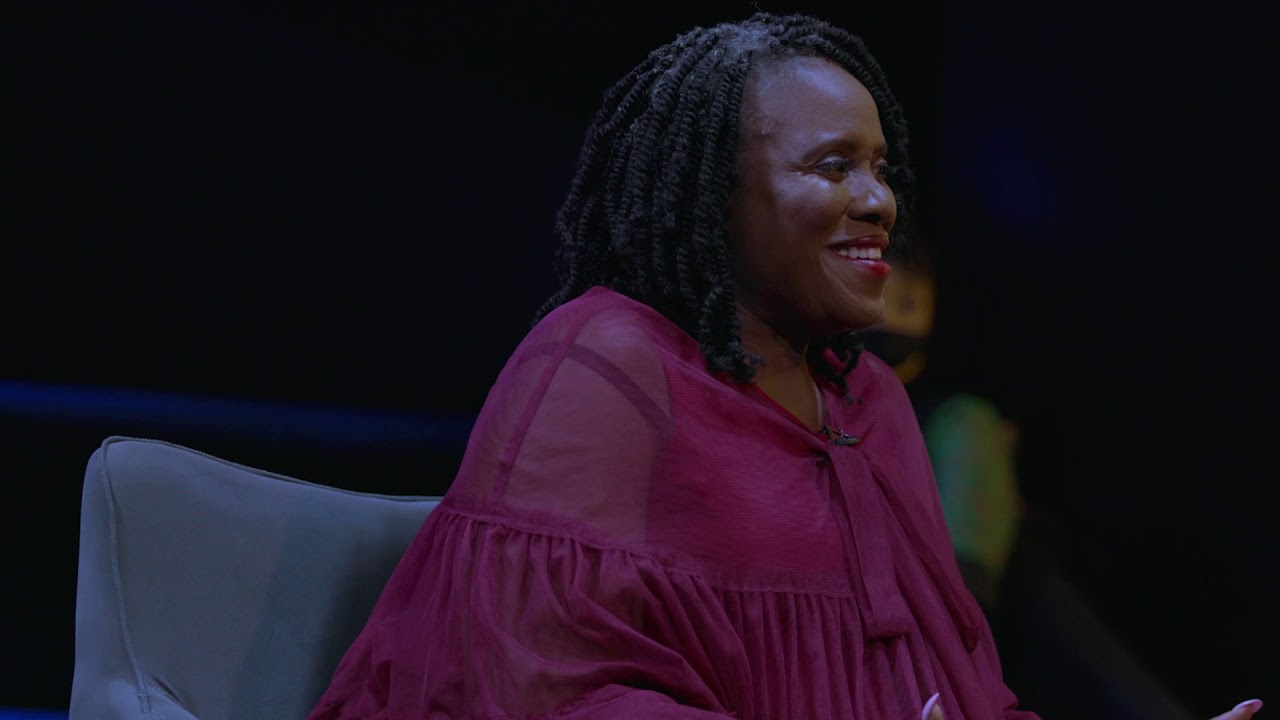 Veteran actress, Joke Silva, has shared a part of her life she seldom talks about which is that she is an adopted child.

During an interview on Funmi Iyanda’s Public Eye, the screen diva shared on finding out she was adopted and how that affected her.

My aunt wanted me to travel with her to Kenya and my mother was not around so she said ‘do you know where your passport is?’ and I told her ‘yes. I know where my mother keeps all the important documents.’ I go to this important suitcase that has all the document.

I found my passport and also found my adoption certificate. I was about 10 or 11 years and it was a bit earth-shattering. It was tough. You know how you are, you are very sensitive as a child in the sense that there was just something in it because if it was something they wanted to discuss, they would have discussed it with me but there was just nobody to discuss it with.”

READ ALSO: Veteran Actress, Joke Silva Gives Practical Advice To Childless Couples On Adoption As She Reveals She Was Adopted

She noted that after her discovery, she did not inform her parents and they did not have the discussion till years later. Silva said she found it interesting that her mother found it easier to discuss the topic with her (Silva) older son.

“Over the years, we got to a particular point where we were able to discuss it especially me and my mother. We discussed it at some point. What was actually interesting is that she found it easier to discuss it with my older son than she did with me.

“When I found the document, I did not discuss it with them for a long time because I realized that there was just something instinctive in me that knew that if it was okay to discuss it, I would have been told about it. But my mum was not comfortable with talking about it so I did not bring it up.”

ALSO READ: Joke Silva On How She Discovered She Was Adopted + The Loss Of Her Daughter

Funmi Iyanda also sat with Olaore Agnes who explains the step-by-step procedure for adopting a child in Lagos State and Olakitan Osuntokun who explores the changing narrative around adoption.